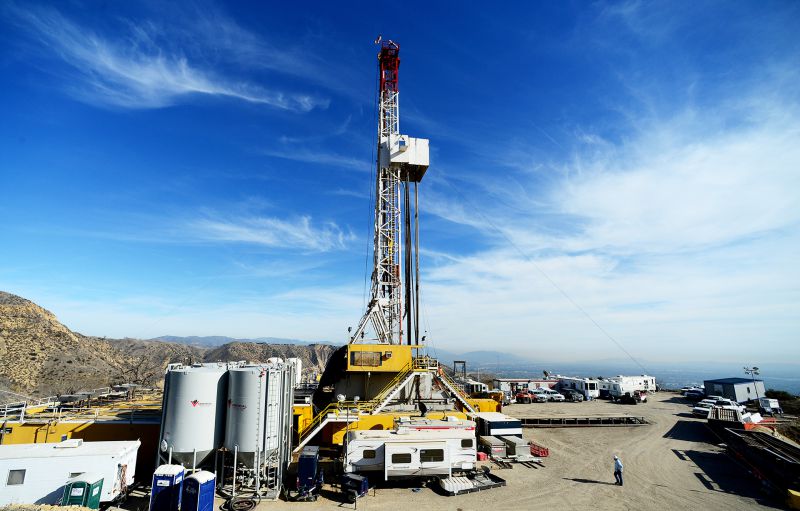 A device carried by NASA Earth Observing-1 satellite known as Hyperion spectrometer measured the massive methane leak that took place in the Aliso Canyon in Los Angeles last year. The observation of methane leaks by the instrument on orbiting NASA is an important breakthrough for the technology to measure and monitor emission of harmful gas from space.

The Hyperion spectrometer will help to monitor and control greenhouse gasses from space to deal with their environmental effects. The recent research was part of the mission to detect the methane leak on three separate overpasses during the winter of 2015-1016.

The methane gas leaks in the Aliso Canyon released around 100,000 tons of methane into the atmosphere. It has also been found out that the leaks would be equivalent to the effect of yearly emissions from half a million cars. It is the first time that the satellite-based instrument was not only able to identify, but it also isolated the leak from the space.

It’s been the first time that methane emissions from a single facility have been observed from space. But as of the percentage of atmospheric methane produced through human activities remains poorly understood.

The finding of the gas leak was published in the journal Geophysical Research Letters. David Thompson from NASA conducted the study along with the team of colleagues from the Jet Propulsion Laboratory, Caltech, the Helmholtz Centre Potsdam in Germany and Goddard Space Flight Centre from NASA. The research team talked in detail about the observation in the paper and how severe of an effect it would have on the earth.

As of now, scientists in NASA are jubilant with their latest development as it will help in providing a clear picture of the greenhouse effect on Earth from space, but the only problem is that the designing of Hyperion is limited to only specific targets, which make it less useful for a global perspective.