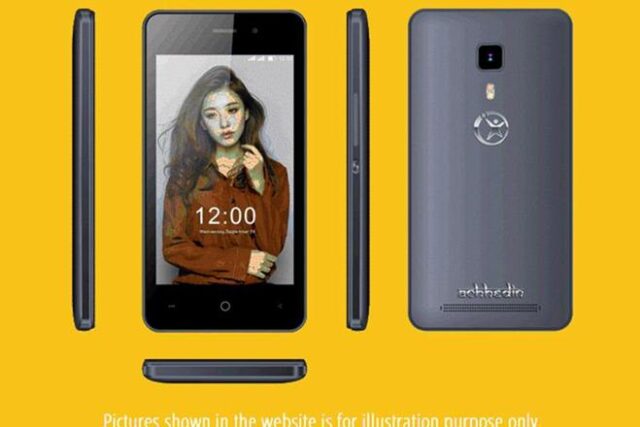 BENGALURU – The self proclaimed world’s cheapest smartphone, NamoTel Achhe Din Rs. 99 smartphone launched yesterday is actually a rebranded smartphone manufactured by a Chinese company named Leagoo. The promoter, Madhava Reddy said in the launch event that the company it is the part “Make in India” initiative, but it seems to be a false claim as of now.

The Leagoo Z1 smartphone has 512 MB RAM whereas NamoTel Achhe Din comes with a gig of RAM and shipping with Android 5.1 Lollipop. The Achhe din started the booking of the smartphone online only by providing the aadhaar number.

The Ringing Bells also did the same thing with Freedom 251 where they rebranded the Adcom smartphone for their launch event. Adcom also registered a FIR against Ringing Bell for damaging the image of the company.

If you are planning to register for this Rs. 99 smartphone, wait for sometime and let the real truth come out before you’ll become a part of any scam.