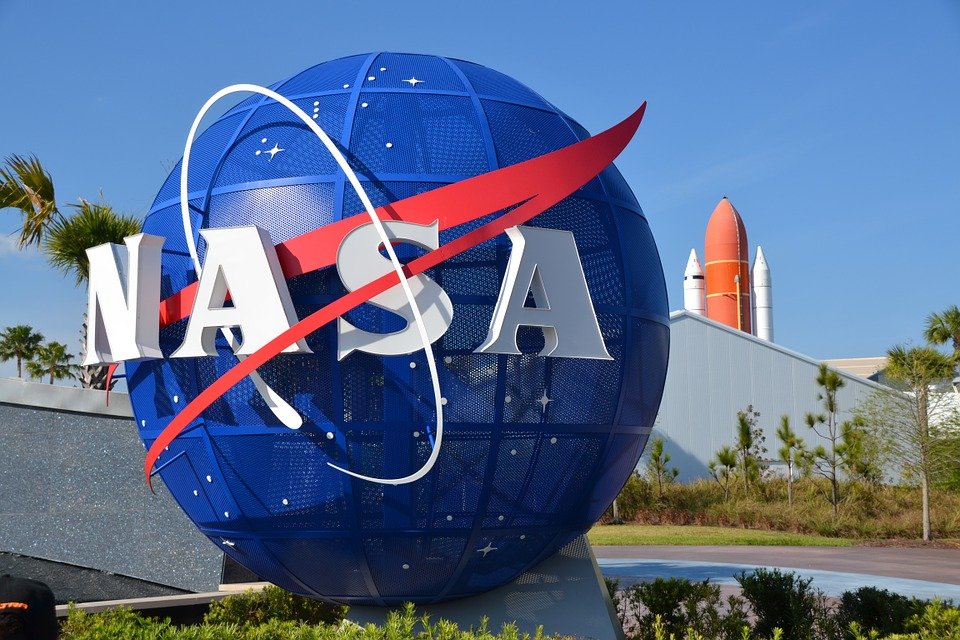 After spending more than a decade exploring one of the most mysterious planets of the solar system – Saturn, NASA’s iconic Cassini mission is running in the midst of its “Grand Finale”. As scheduled by NASA, during the period, the spacecraft will take a host of close flybys between the planet and its innermost rings for solving some of the most long-standing mysteries about the ringed planet. On 15th September, with scheduled dive into Saturn’s upper atmosphere, Cassini will mark the end of its decades-long odyssey.

While the spacecraft is inching closer to its grand finale, on the other hand, Saturn continues to surprise us with new mysteries. It seems like Saturn is deepening its secret during the closing days of Cassini and it appears to be a never-ending process! And this is what exactly Earl Maize, the project administrator of the Cassini mission stated during yesterday’s news conference. As hinted by Earl Maize, the inner ring system of Saturn, where the Cassini is currently spending some parts of its final weeks doesn’t have as much grime and dust as we have expected before. And owing to this, the expedition of Cassini’s instruments is not as harsh as it was anticipated earlier. If Cassini wasn’t running out of fuel and if the mission could last a few longer, Maize said, he would surely predict Cassini stay in the region and explore it for longer.

As NASA planned, Cassini during its final days will take some extreme close-ups of the ringed planet and its rings or gaining more details which will help scientists to solve some of the most ancient mysteries about the planet. Questions like how long are Saturn’s day, what are the dimensions of its rings, and so on are expected to be answered by Cassini during its grand finale flyby to the planet. But now it seems that the questions are getting deeper as the structure, and innermost rings of the planet are not as scientists were earlier thought them to be.

On its present orbit, Cassini Spacecraft has also successfully collected the first-ever sedentary samples of Saturnian atmosphere, and according to Linda Spilker, the project scientist of Cassini, those early aftermaths have implied that the chemical and dynamic exchanges between the molecules from Saturn’s rings and its upper atmosphere are ‘much more complicated and confusing’ than they thought before. The results will help researchers directly measuring factors like the hydrogen-to-helium proportion of the planet and also the composition of the planet. Apart from this the closing-day findings of Cassini are expected to reveal the source of Saturn’s magnetic field, the masses of its innermost rings and also the exact length of the day.

There is no denying the fact that Cassini’s Grand Finale is layering out more and more mysteries about the ringed planet, encouraging scientists to embark on a new exploration mission for the planet.