MSRTC takes to Facebook to Provide Regular Updates to Passengers 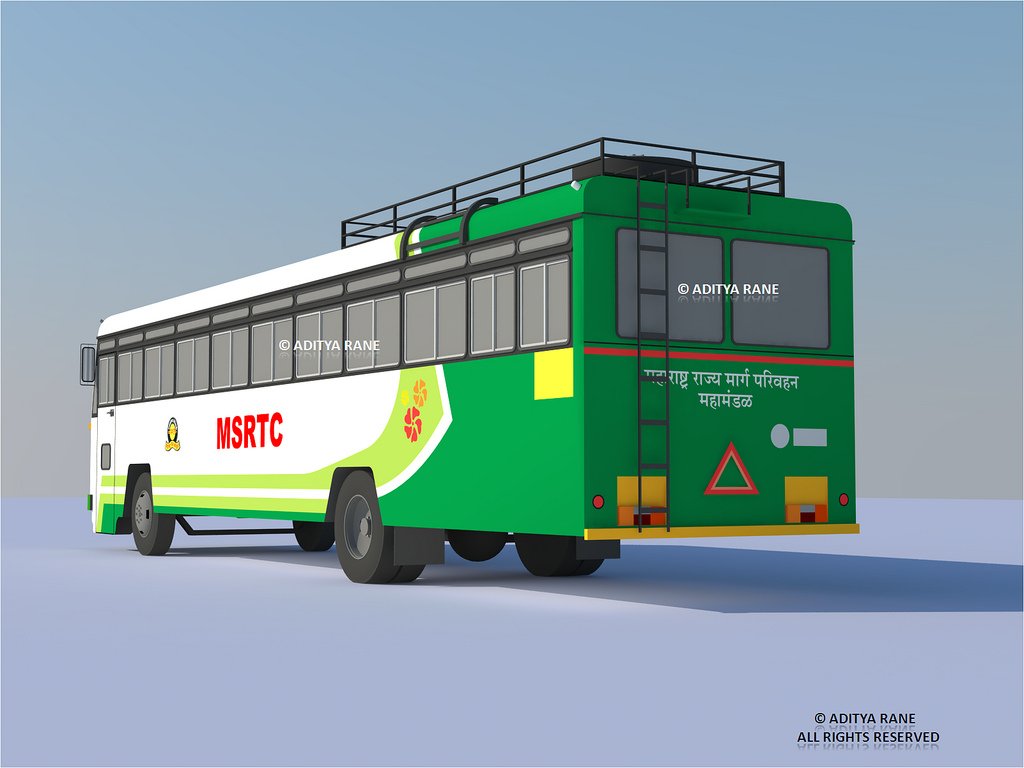 Earlier, the only mean for passengers of the state transport body (MSRTC) to complain was the use of helpline number or sending a mail to the respective officer for redressal of grievances. The process has become a bit better now. How? MSRTC (Maharashtra State Road Transport Corporation) has launched a social networking page for commuters to lodge online complaints or give feedback.

Our objective is to connect with the young commuters, most of whom are into social networking. They can post any kind of complaint and we promise to redress every grievance. Two officials will monitor commuter feedback round-the-clock”, said MSRTC managing director Deepak Kapoor.

We have found that youngsters prefer our air-conditioned Shivneri services between Mumbai and Pune. Using this platform, we are trying to get those who travel by train to switch to our buses.”

The transport service yesterday went live on social networking in a bid to further improve its services, specially the AC service from Mumbai to Pune. It also plans to launch a mobile app, soon. Apart from providing a platform for commuters to launch complaints, the Facebook page will display information about buses, the new launches by the corporation and get feedback from commuters online for increasing frequency on certain routes.

People today, spend more time on social networking sites now than before may be this is also one of the reasons that has prompted the corporation to go online. Even before the launch of the official page, commuters were regularly following MSRTC fan groups, there are dozens out there like MSRTC ST Bus Fans, MSRTC Pune Div, etc that regularly update and sharing information related to bus services