MSI unveiled a series of new and innovative laptop devices at the ongoing CES 2020 event. The laptops are designed to suit the requirements of both the content creators as well as ardent gamers. The company showcased its latest flagship laptop range comprising of the GE66 Raider and GS66 Stealth each coming with a distinct flavour and style to appeal to its targeted clientele. 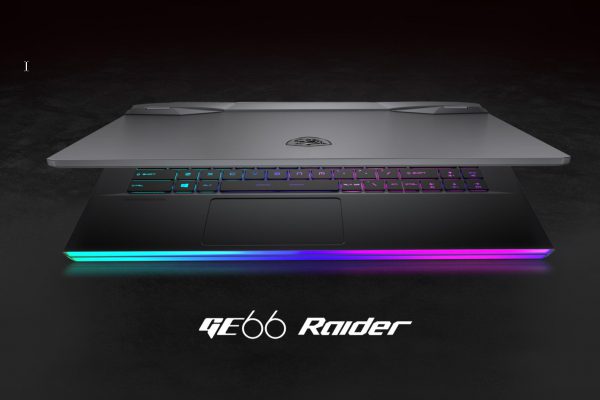 The first thing that catches the eye with the new GE66 Raider Aurora edition, apart from of course its distinct style statement is the auroral lighting that makes up the entire bottom end of the laptop’s palm rest. That makes for an extremely pleasing ambience that adds to the visual delight like none other, making it look like something that has come straight from the future. The lighting scheme which is a brilliant amalgamation of 16.7 million colours sure does justice to its nomenclature.

Also, the new GE66 Raider Aurora edition isn’t just about style but also substance of equal measure. The 15.6-inch display is encased within an aluminium casing featuring a unique oblique-angle design that makes the whole package look sleek and light. That said, underestimate it at your own peril as the new GE66 Raider Aurora edition is now more powerful than its stylish exterior might make you believe it is.

What’s more, powering the laptop is a huge 99.9 Wh battery while there also is the 300Hz ultra-fast gaming display which will lead to blazingly fast frame rates. Worth mentioning, the 99.9 Wh battery is the highest capacity that you can legally carry on flights. 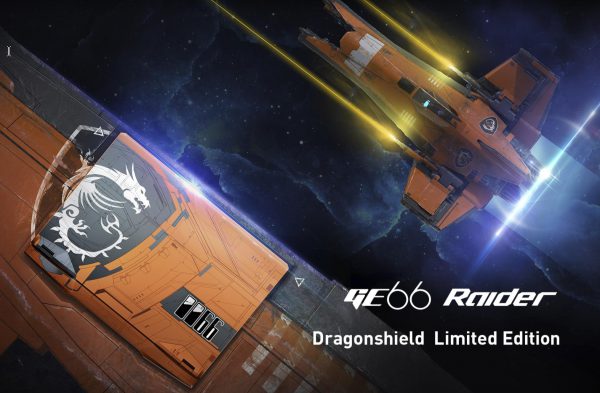 MSI also has the new Dragonshield Limited Edition gaming laptop version spun out of the GE66 Raider which further drives home the point the futuristic capabilities of the original GE66 Raider form factor. In fact, not content with the sheer performance credentials of the GE66 platform as a class leading laptop, MSI even got digital artist Colie Wertz to design the special Dragonshield Limited Edition version of the laptop.

And if you are still wondering how Colie Wertz is tied to it all or in what capacity, well he is easily among the top artists when it comes to concept art, that too of the futuristic types. No wonder Wertz is associated with several sci-fi hits such as Transformers, Iron Man, or the Star Wars prequels where he contributed the 3D modelling and other associated artistic representations. Looks apart, expect all the core capabilities of the GE66 on the Dragonshield Limited Edition, which includes superior performance, durability and style. 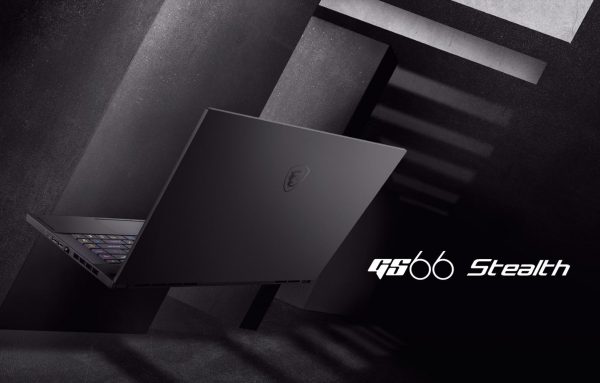 The new GS66 Stealth is all about a new gaming experience while not sacrificing the requirements of the professions as well. No wonder MSI is describing its new GS66 Stealth as a ‘worker by day, gamer by night’ sort of a device, a coinage that also brings forth its stealth nature as well, as does its build highlighted by the pure black theme.

Other highlights of the new GS66 Stealth, apart from its superior performance capabilities of course, is the integration of a new triple-fan cooling design. MSI claimed the 0.1mm fan blades is the world’s thinnest and incorporates a unique design that allows for 10 percent more air flow for better heat dissipation. The company is describing it as the Cooler Boost Trinity+ technology which should be sufficient to support advanced game playing sessions on the laptop even after a hard day at work. 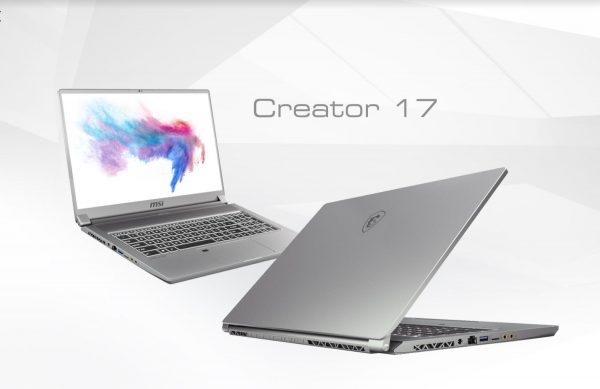 The new Creator 17 owes its naming to the 17-inch 4K display that the laptop comes with. However, the biggest shout-out with the new Creator 17 is the Mini LED display technology which happens to be the next generation screen technology. That apart, the laptop also has a few other firsts to its credit as well, which includes its compliance with the HDR 1000 standards, making it the first laptop to be so.

MSI stated the 17-inch 4K display has a peak brightness of 1,000 nits and Mini LED backlighting, all of which leads to stunning pictures quality. That is not all as the laptop also supports a wide colour gamut of 100 percent DCI-P3, which makes the display having the ‘best true-to-life colour accuracy to the human eyes’ ever. No wonder the new Creator 17 has won the ‘Digital Imaging or Photography’ innovation award for CES 2020. 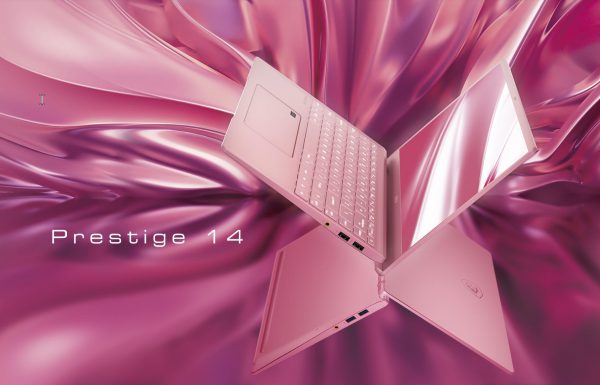 MSI’s Prestige has a new member in the form of the pink themed Prestige 14. The basic characteristics of the range remains intact though, which includes the slim form factor as well as the premium texture while continuing with the superior performance credentials. Then there is the True Pixel precise colour accuracy technology as well which is another of the unique features of the MSI Prestige series as well.

As for its distinct yet eye catching rose pink design, MSI is describing it as a subtle yet profound way to appeal to the creative minds while having sort of a tranquil feel to it as well to having a soothing effect on the mind as well. 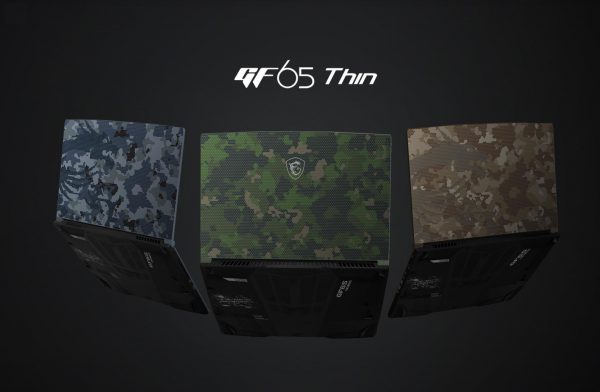 This too is bound to appeal to your visual senses like no other thanks to the camouflage design that it incorporates. Basically, it is the military camouflage theme that has been used on the laptop, but in shades of blue, green and brown. Together, the new colourful laptops can be enough to add zing to your life and reveal the colourful side of your gaming bent of mind. Overall, the new GF65 Thin is enough to make a powerful style statement like no other.