mPassport Seva Now Rolled out for iOS and Windows Users 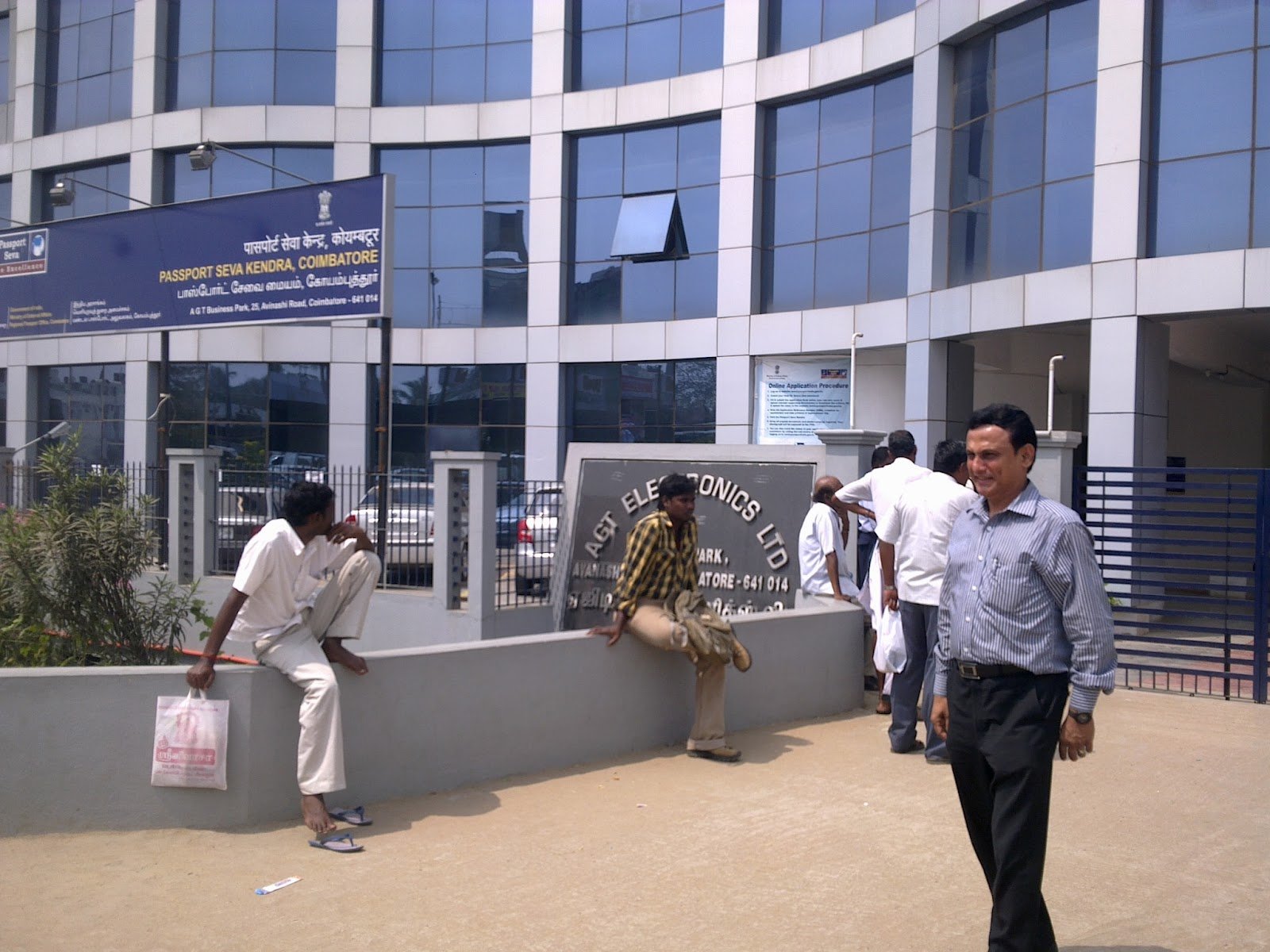 Upon receiving a positive response from the app users, the Ministry of External Affairs, India has decided to extend its mPassport Seva service to other popular platforms like iOS and Windows Phone 8. The app service was first rolled out for Android users in March and was considered as a hit.

The app gives access to all passport-related services right from their mobile devices. With mPassport at hand, a user can track passport applications, locate Passport Seva Kendra (PSK) and get general information on how to obtain a passport. Under the app’s service menu, one can also calculate the fee to be paid while applying for the passport. 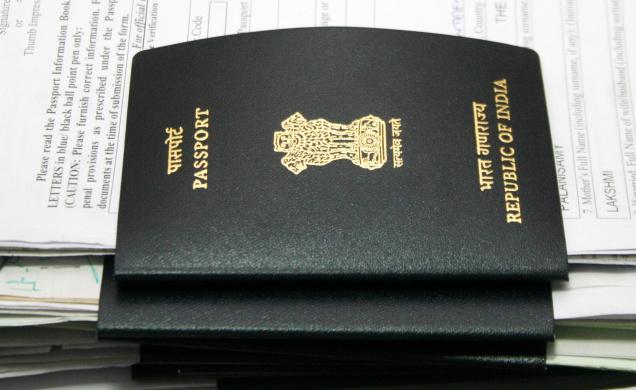 Various steps involved in obtaining a passport are also outlined in the service with related phone numbers in case of any queries or concerns. There are currently 777 Passport Seva Kendra in India. mPassport Seva will even help you in searching a Passport Seva Kendra (PSK) or District Passport Cell (DPC) in a district where a passport application can be submitted. The same can also be searched based on PIN code.

In all, mPassport Seva mobile app provides services such as status tracking, locating a passport office and other general information. 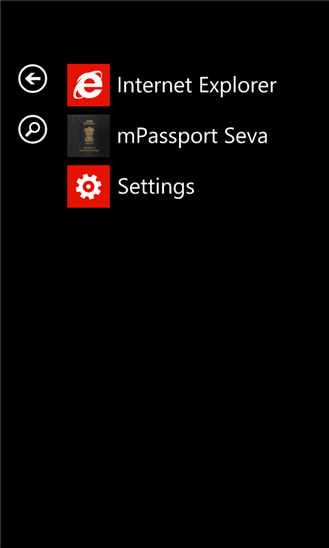 The project has been executed by CPV, Consular Passport and Visa – a division of the Ministry of External Affairs. It is one of the biggest projects under National e-governance Plan, executed in Public-Private-Partnership mode with Tata Consultancy Services (an IT firm)

Citizens residing overseas, applying for a passport service in Indian Missions/Posts abroad can also utilize this facility for searching address and other relevant information. The application is downloadable free of cost at the Windows, iOS and Android phones.