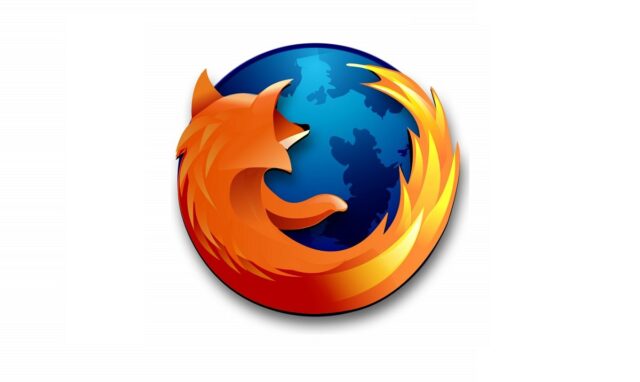 Some disappointing news for Firefox users, as Mozilla just announced that its ending support for Windows XP and Vista by September 2017. The company confirmed the news in a blog post, where it said that the Firefox browser would not work with older, discontinued versions of the Windows OS after September 2017.

Firefox further said that it’ll continue to offer security updates for Windows XP and Windows Vista till September 2017, though no features will be added. In March 2017, Windows XP and Vista users will automatically be migrated to the Firefox Extended Support Release (ESR), said Mozilla. Besides, the company also mentioned that Microsoft itself discontinued support for Windows XP in 2014, and is set to pull the plug on Windows Vista as well come 2017.

As far as user base of the two older versions is concerned, industry figures reveal that both have a rather minor share. According to Market analytics firm Net Applications, the combined user base of Windows XP and Windows Vista accounts for less than 10 percent, with Windows XP at 8.6 percent and Vista at a mere 1.1 percent of all PCs.

Windows 7 had the maximum use base accounting for more than 47 percent, followed by Windows 10 with nearly 23.72 percent share of the market.

For now, given the fact that Microsoft is officially about end support for its older versions of Windows, users are advised to upgrade to new, supported versions of the Windows OS. As older, unsupported operating systems get no security or patch updates, are vulnerable to exploits, and in general are not safe to use.