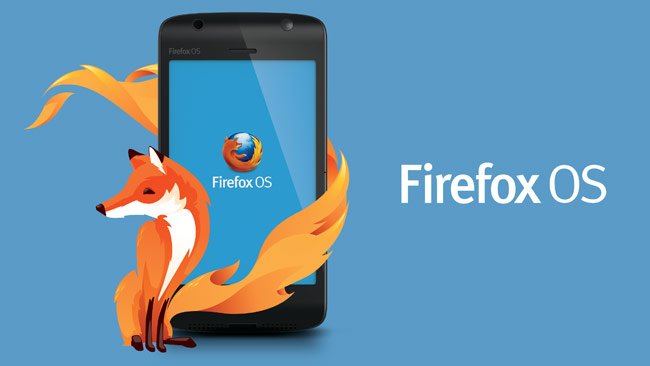 Moreover, manufacturers are reluctant to launch new smartphones with Firefox OS because of fewer features and compelling user interface when compared to Android.

Commenting on the news, George Roter who works as a developer with Mozilla said that over hundreds of contributors were involved in the creation of an impressive platform.

Also Read: Why Mozilla failed to standout in Mobile market: Insights on downfall of Firefox OS

Roter further noted that conditions are not ideal for Firefox since the other platforms have already established a massive user base and apps library. With millions of apps in Google Play store, we are nowhere near to them and hence failed to win the race on commercial smartphones.

Roter added that Mozilla is moving ahead from Firefox OS to connected devices, which is currently ruling the world.

Moving forward, Mozilla will focus on the development of open-source software for the various Internet of Things devices ranging from connected cars to light bulbs. Roter also disclosed that they have so far completed three projects which include Smart TV application with more projects likely to join the race.

Expected to end development and support after the upcoming Firefox OS 2.6 release, the company will not have staff involvement beyond May 2016. Even if you have a Firefox enabled smartphone, you will not be eligible for any support and future upgrades.

If rumors are to be believed, the entire source code of Firefox OS has been sold to Acadine, a Hong Kong-based startup, which we reported earlier. However, the company declined to comment on the issue when we approached them.

To recall, Mozilla previously established a tie-up with Spanish-based GeeksPhone to design and manufacture two low-cost smartphones powered with Firefox. Moreover, China-based ZTE and TCL launched Firefox devices in 2014 starting at $25. We also saw the launch of few Firefox branded smartphones in India as well around that time.