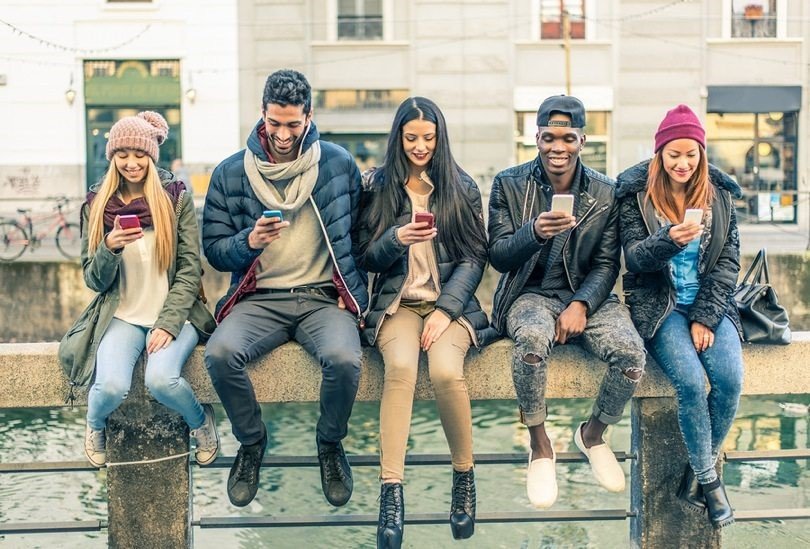 Being able to record video footage from your screen is a lot more useful than many people realize. Apart from the fact that you can record footage of apps and digital products to create how-to guides, you could also save anything you want from your screens– such as online streaming videos or video calls.

If you want to start recording your screen, you should try out Movavi Screen Recorder. It is a simple and lightweight screen recorder that will let you record the video footage that you need without any fuss.

The main area in which Movavi Screen Recorder is notably different from other screen recorders is its intuitive approach. It eliminates any learning curve and can be set up quickly and easily – even if you’re a first time user.

Technically all you need to do to record your screen is to launch Movavi Screen Recorder, draw a frame over the area you want to record with your cursor, and click the ‘REC’ button. The rest of the recording parameters can be set up just as easily on its clean and simple user interface.

As much as it focuses on providing an intuitive and user-friendly approach, Movavi Screen Recorder does not lack in features. Not only will it allow you to fully control all the recording parameters that you require, but it also has several other notable features.

All in all the mix of features in Movavi Screen Recorder will ensure that you have exactly the tools you need to record any kind of video footage from your screen – regardless of whether you’re interested in capturing footage for a how-to video or saving an online streaming video or video call.

By providing a screen recorder for Windows 7 that is both user-friendly and yet not lacking in features, Movavi Screen Recorder certainly sets itself apart from its rivals. It doesn’t take long to set up, and at the same time will give you the versatility that you need to fit your requirements to a tee.