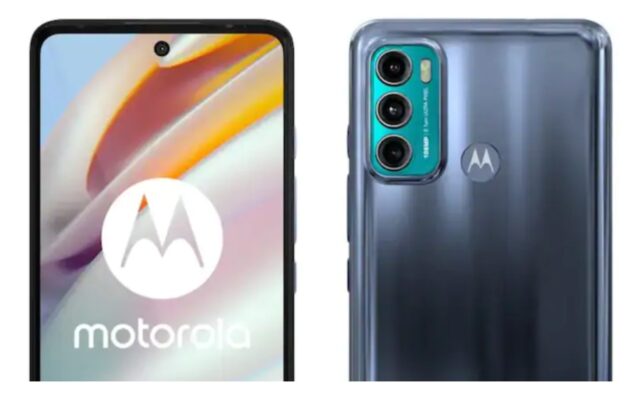 Motorola of course isn’t done after launching two smartphones in the budget segment. The company is now targeting the mid-range segment with two new handsets. It is not known for sure what the two handsets will be named or what specs it would carry though leaksters have something to share on this front.

For instance, noted tipster Mukul Sharma claimed Motorola will launch two G-series phones that likely will be named the G60 and G20. Motorola said the two smartphones will come with the best ‘specs seen till date in a smartphone’, though there are no indications of what that is going to be like, except that there is going to be a 108 MP camera at the rear along with a 32 MP camera at the front.

A rendering of the upcoming phone has also been leaked online revealing a punch-hole display for the selfie cam along with a triple-lens rear camera setup. A 108 MP badging can also be made out which likely points to its being the G60. Sharma though opines that the camera will still be quad-functional even though there are three physical lenses available. In that case, one of the lenses might take up the role of two separate lenses.

In another tweet shared earlier by leakster Abhishek Yadav, the Moto G60 is expected to come with a 6.78-inch full-HD+ display having a resolution of 1,080 x 2,460 pixels. The display will also have a high refresh rate of 120 Hz. At its core, the phone is expected to feature the Qualcomm Snapdragon 732 chipset and will come with two memory size options of 4 GB and 6 GB coupled to 64 GB and 128 GB of storage respectively.

For optics, the G0 is rumored to come with a 108-megapixel Samsung ISOCELL HM2 primary sensor. Complementing the same is a 16 MP OV16A1Q sensor and a 2 MP wide-angle sensor. For selfies and video chats, there is going to be a 32 MP front shooter. Supporting all of the operations is going to be a 6000 mAh battery.