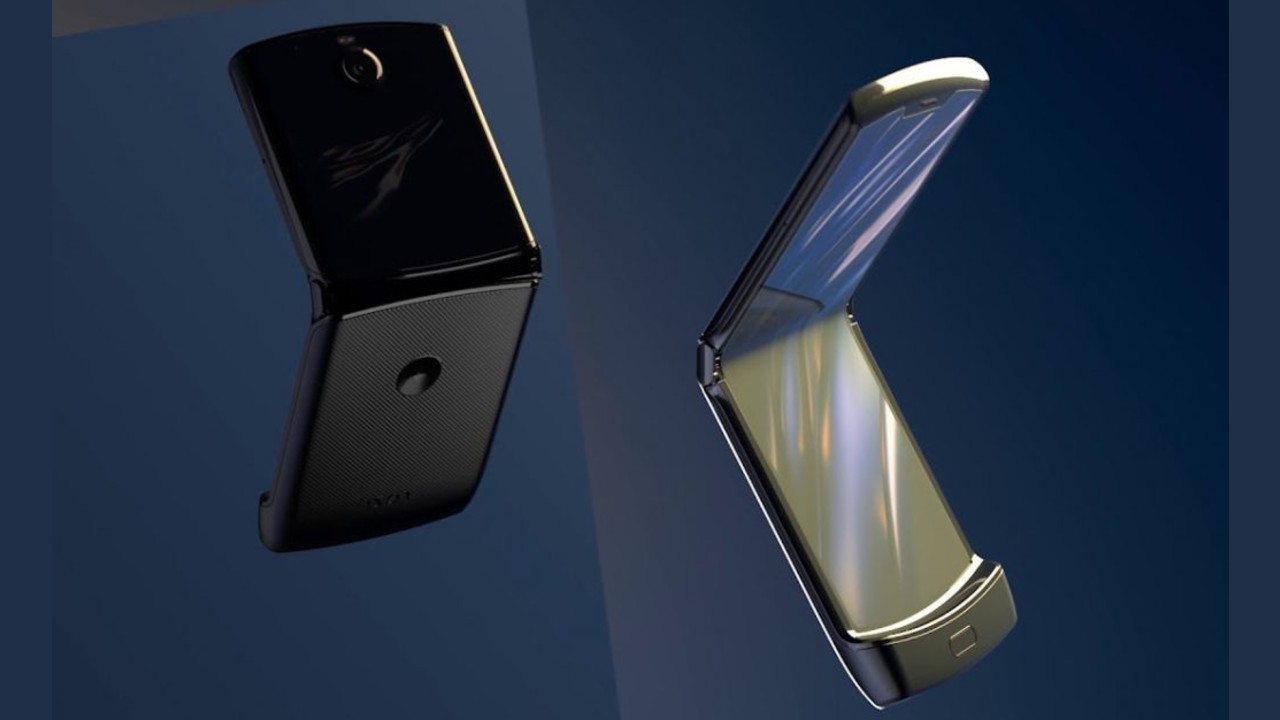 Motorola unveiled the refreshed Motorola Razr 2019 globally at Los Angeles, back in November. Soon after, the company confirmed that the phone would make it to India in future.

Now, after about a month of the official announcement, Motorola India has once again teased the device on Twitter, citing that the Razr will launch in India “soon.” Nonetheless, it doesn’t mention any tentative date or month, but the company has hosted a registration page for prospective buyers.

For starters, Motorola Razr 2019 is a clamshell foldable phone that touts a hinge mechanism, allowing the phone to shut with both sides perfectly flush. It also gets a secondary display that lets you do certain basic things without opening the phone. Being the company’s first foldable offering, it’s a direct competitor to Samsung Galaxy Fold and the Huawei Mate X.

Under the hood, the device gets powered by octa-core Qualcomm Snapdragon 710 SoC, coupled with Adreno 616 GPU, 6GB of LPDDR4x RAM and 128GB of onboard storage.

For photography, the phone has a 16-megapixel rear camera with Sony IMX519 sensor, f/1.7 aperture, 1.22um pixel size, EIS, and Dual Pixel autofocus (AF), accompanied by a 5-megapixel front camera with f/2.0 aperture, housed in the notch. The primary camera can also be used to click selfies when in the folded state.

The handset runs stock Android 9 Pie with specific customisations by the company. All of this is powered by a 2,510mAh battery that supports 15W fast charging. Other features include splash-proof water-resistant nano-coating and a fingerprint sensor on the bottom.

Connectivity options like 4G LTE, Wi-Fi 802.11ac, Bluetooth v5.0, GPS/ A-GPS, and USB Type-C port are present onboard. Unfortunately, there’s no 3.5mm jack on offer, and the global version only supports e-sim for now- no physical sim. Lastly, the phone measures 72 x 94 x 14mm in the folded state and weighs about 205 grams.

The smartphone carries a price tag of $1,499 in the US. It roughly translates to around Rs. 1,06,000 and is expected to be similar for the Indian market. While there’s no official word on the India launch date, you can presume the phone to arrive by January 2020. Till then, stay tuned for more updates.