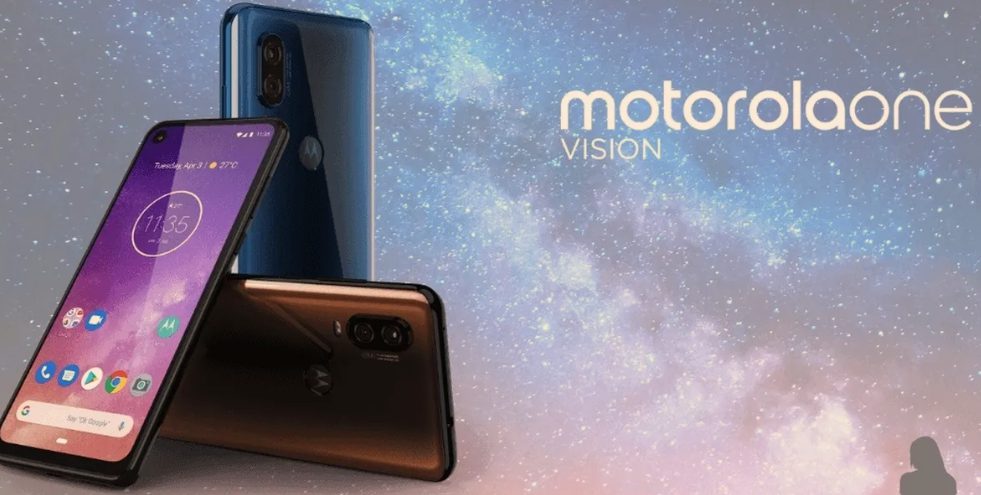 Lenovo-backed Motorola has now finally announced the India launch date of its Motorola One Vision smartphone. Unveiled recently in Brazil, One Vision is the company’s first smartphone to bear a punch-hole display and an Exynos chipset.

Previously, Motorola sent “Block your date” media invites for the event, suggesting the launch of a “premium smartphone.”That said, the company has now started teasing the smartphone through its Twitter handle.

Notably, the teaser reads “Let’s move a notch ahead with a wider perspective! Get ready to experience #ANewVision,” confirming the presence of a punch-hole display. Furthermore, the attached video shows off the device’s outline with punch-hole and says “enjoy a cinematic view” which is a clear hint to the Motorola One Vision’s 21:9 CinemaVision aspect ratio display.

Therefore, while the company hasn’t directly pushed out the name, it’s clear that the Motorola One Vision will be launching on June 20. And given that the device has lately made its way to Brazil, we already have its detailed specifications and features. 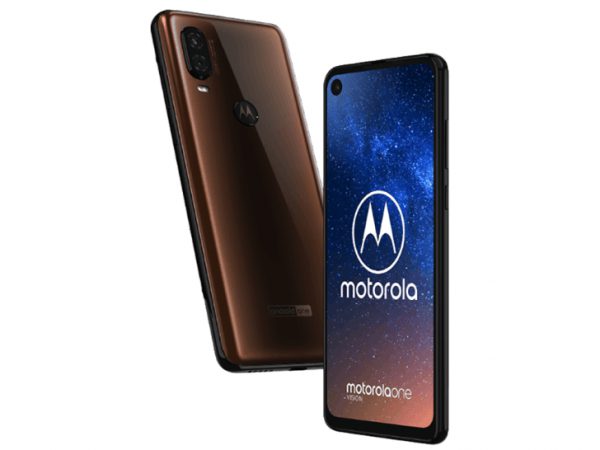 Under the hood, it gets powered by 2.2GHz octa-core Exynos 9609 SoC sourced from Samsung, alongside 4GB of RAM. Furthermore, the phone gets 128GB of storage which can be expanded further up to 512GB using the hybrid microSD card slot.

For photography, the Motorola One Vision features a dual camera setup at the rear. The module comprises of a 48-megapixel primary sensor with f/1.7 aperture. It is further accompanied by a 5-megapixel secondary shooter with an f/2.2 lens.

On the software front, the handset runs Android 9 Pie under Google’s Android One program. This ensures regular updates and timely security patches. Moreover, a 3,500mAh battery backs all of this. It also supports TurboPower charging, claimed to give up to 7 hours of power in just 15 minutes of charging.

Notably, the Motorola One Vision sells for Euros 299 (roughly Rs. 23,500) in Europe. We expect the device to be priced similar or lower for the Indian market. Having said that, the phone will be available in bronze and sapphire colour options. Stay tuned for the June 20 launch.