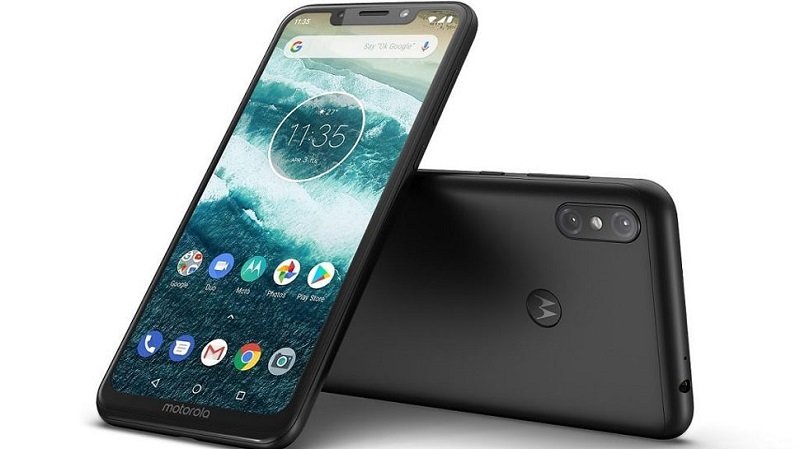 The Motorola One Power has now been officially launched in the Indian market. As the name suggests, the highlight of the handset is its massive 5000mAh battery. Motorola also confirmed that the handset was developed in partnership with Google to offer regular security patches and timely software updates. Priced at INR 15,990, the handset is now open for pre-bookings exclusively via Flipkart. It will go on sale on October 5.

In terms of specifications, the Motorola One Power features a 6.2-inch full HD+ LCD Max Vision display having an aspect ratio of 19:9. Under the hood, the handset gets powered by Snapdragon 636 octa-core processor bundled with 4GB of RAM and 64GB of built-in storage. The handset also offers expandable storage of up to 256GB via a microSD slot.

As for cameras, the Motorola One Power comes with a 16MP+5MP dual rear camera setup with support for 4K video recording. For selfies, the handset gets a 12MP front-facing shooter. Elsewhere, the handset also boasts a rear mounted fingerprint scanner.

The handset runs stock Android 8.1 Oreo out of the box, and will be upgradeable to the new Android Pie. Connectivity options on the handset include 4G LTE, Bluetooth, Wi-Fi, USB Type C, as well as a 3.5mm headphone jack.

As already mentioned, the highlight of the Motorola One Power is its 5000mAh battery which is promised to offer 6 hours of battery life with just 15 minutes of charge using the bundled 15W fast charger.