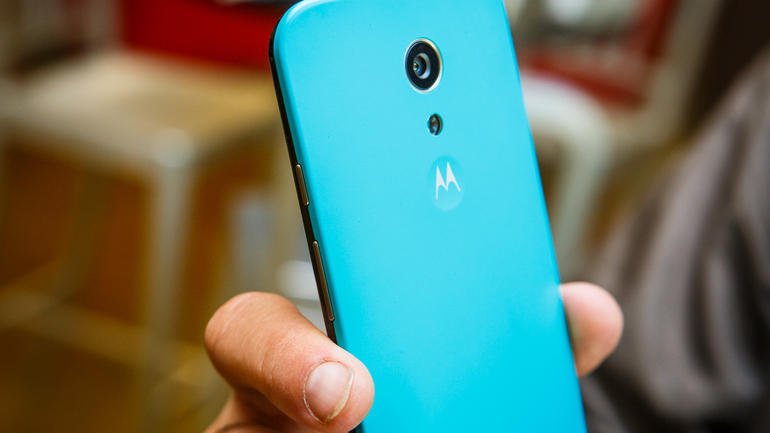 According to the latest report, Motorola intends to launch the third gen Moto G on July 28, 2015. The company has sent invites that contain creatively written relationship lines. These invites have a colorful and peppy theme, highlighting the relationship of customers with their Moto device.

The invitation states that a good friend will provide with their umbrella to his friend, but a best friend will be ready to dance in the rain. The catchy lines in the invite indicate that the company may feature waterproofing capabilities in its new third generation Moto G.

The announcement states that the first event will be held in country capital i.e. New Delhi followed by three events in London, Sao Paolo and New York. India is supposed to become the first country to witness the launch of the third gen Moto G.

The Moto G Gen 3 is one of the most awaited Smartphone in the Indian tech industry. The smartphone doesn’t weigh heavy on consumers’ pockets and also comes with the trusted brand value without any compromises made on key specifications. The new model has been leaked before the official launch.

Earlier, Motorola announced a price cut of the second-gen Moto G model, which suggested that the launch of the new model is around the corner. Also, last month, the online retailer, Flipkart accidentally released the third gen Moto G on its website. If the reported specifications are to be believed, the new Smartphone is going to be an evident up-scale from the second generation.

The all new Moto G third-gen is reported to have a 5-inch or a 5.2-inch screen display and will be powered by a Qualcomm Snapdragon 610 SoC paired with 2GB of RAM.

Sporting a 13-megapixel rear camera and a 5-megapixel front camera, the third gen Moto G is said to be priced at around Rs. 18,000.