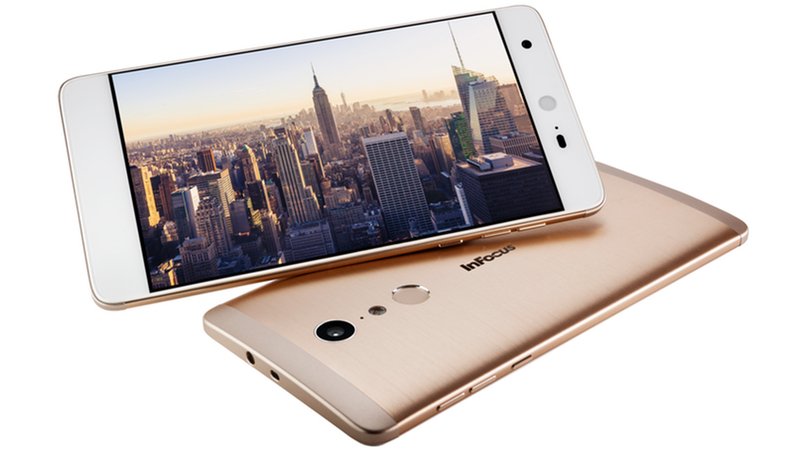 The renders of the upcoming Motorola Moto M has been leaked on the web. The interesting point to note is that the Moto M is expected to ship with MediaTek Helio P10 and not Snapdragon 625 processor as previously reported. 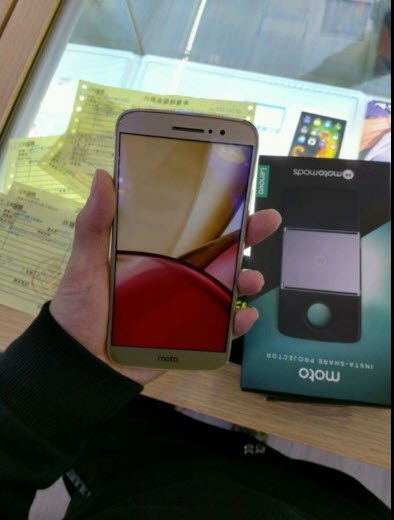 According to sources, the upcoming Moto M will hit retail shelves on November 8. Based on the available reports, the alleged Moto M will be a mid-level budget handset between the Moto G4 Plus and the Moto Z Play. 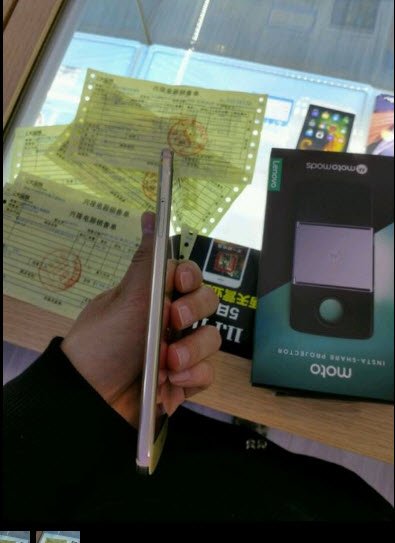 The news on the rumor mills is that the Motorola Moto M will be equipped with a MediaTek processor and not Snapdragon 625. Recently, the Moto M has surfaced on Anututu, which revealed some of the key specifications. 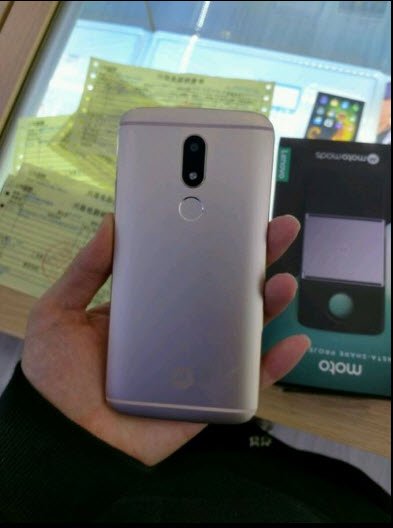 The rear camera will offer a 16-megapixel sensor, while the front-facing snapper will be equipped with an 8-megapixel sensor. There are reports that the Moto M will be integrated with a massive 5100mAh battery. If the rumor turns out to be true, you can expect an improved standby time.

Motorola Moto M second one to ship with MediaTek processor

If Moto M infuses an Helio P10 processor, it would become the second Motorola handset to be powered by a MediaTek chipset. The first one was the affordable Moto E3 Power. The company has now several budget smartphones such as Moto G4 Play, Moto G4, Moto G4 Plus and Moto Z Play in its kitty.

As of this writing, we don’t have any information about the pricing of Motorola Moto M. However, we expect it to be a budget handset priced under $250.