Motorola Moto C and C Plus: All you need to know 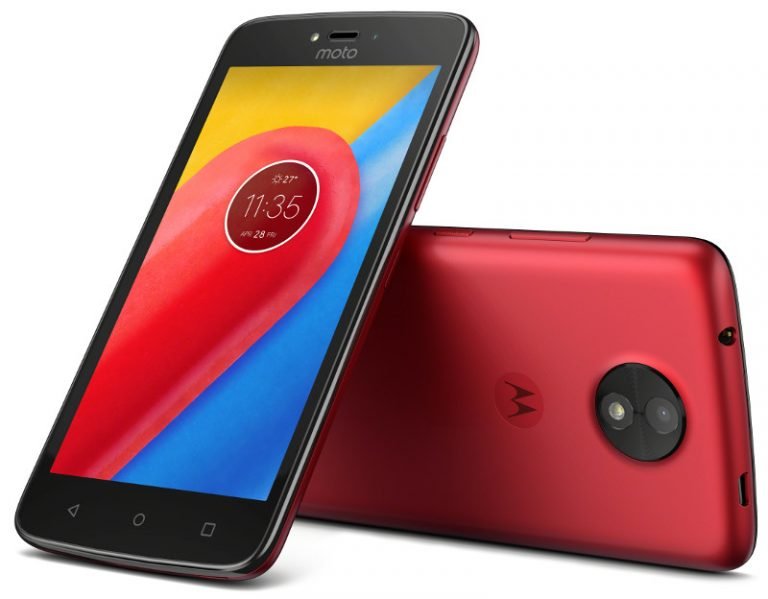 Motorola is all set to launch Moto C and Moto C smartphones in the entry-level market very soon at an affordable price tag of $100. These ultra affordable Lenovo-owned Motorola smartphones are aimed at first time buyers and will launch in various markets across Latin America, Europe, and Asia Pacific this spring.

The Motorola Moto C sports a 5-inches FWVGA (854 x 480 pixels) display and is powered by the MediaTek MT6580M soC clocked at 1.1GHz quad-core 64-bit processor with Mali-400 GPU on the 4G variant. There is 1GB RAM and 8GB / 16GB internal memory with a microSD card slot for memory expansion up to 32GB. It runs on Android 7.0 Nougat right out of the box.

Moving to the camera, there is a 5-megapixel rear camera with LED Flash, 1.4 microns, 74° lenses with 720p video recording. On the front, it has a 2-megapixel shooter with LED flash, 1.0 microns, 63-degree lens. Connectivity options include 3G/4G VoLTE, WiFi 802.11 b/g/n, Bluetooth 4.2, and GPS and a 2350mAh removable battery on board for all battery requirements.

While the Moto C Plus packs the same 5-inches display with HD resolution, and it is powered by the MediaTek MT6737 SoC clocked at 1.3GHz quad-core 64-bit processor with Mali-T720 GPU. It is 1GB with 16GB internal memory and an another variant with 2GB RAM and 16GB internal storage that is further expandable via a microSD card. The Moto C Plus also runs on Android 7.0 Nougat right out of the box.

In the camera department, there is an 8-megapixel autofocus rear camera with LED Flash, f/2.2 aperture, 1.12 microns, a 71-degree lens that is capable of recording 720p videos and a 2-megapixel shooter up front for selfies and video calls. Connectivity features include 4G VoLTE, WiFi 802.11 b/g/n, Bluetooth 4.2, GPS. A 4000mAh battery with 10W rapid charge support on board.