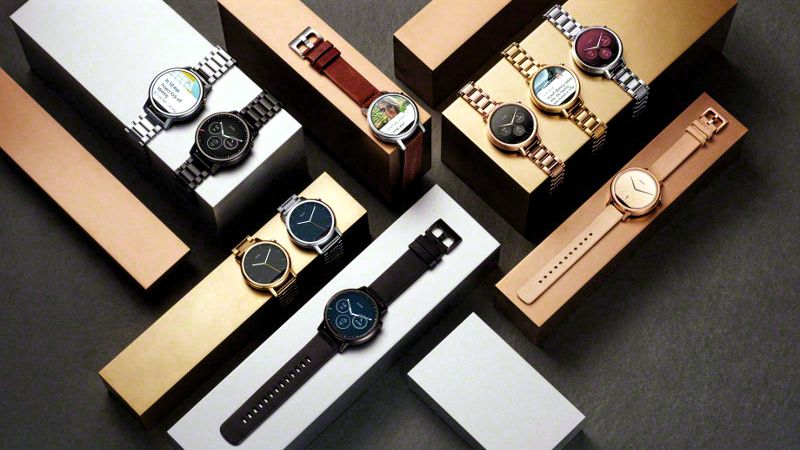 The company has unveiled 2nd Gen Moto 360 smartwatch three months back at IFA 2015 in Berlin. Motorola will be introducing five variants of second generation Moto 360, three metal and two leather variants in India.

The Moto 360 2nd Generation comes in three variants for men, which is available in cognac, black leather and black metal. Also, there’re two options for women, a perfect rose gold with blush leather and natural metal. 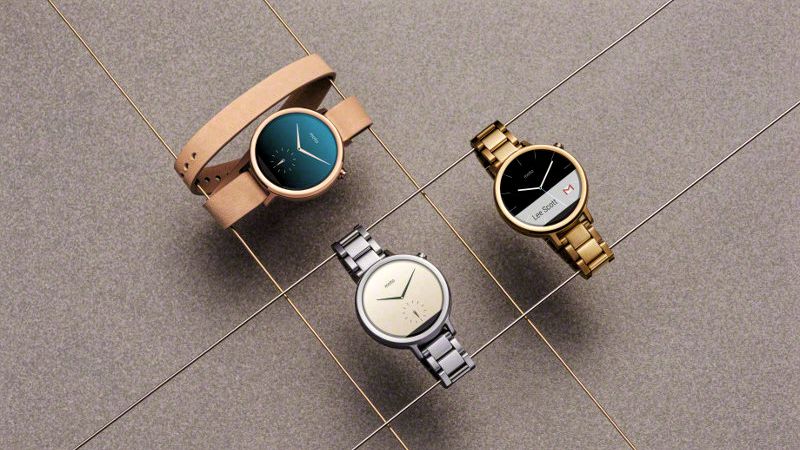 The new Moto 360 is IP67 rated dust and water resistant – not waterproof and is compatible with both Android and iOS devices. The 42mm variant of Moto 360 (2nd Gen) comes with 300mAh battery, and the 46mm variant packs a 400mAh battery.

As per sensors, the smartwatch comes loaded with an accelerometer, ambient light sensor and a gyroscope, apart from a vibration and haptics engine.