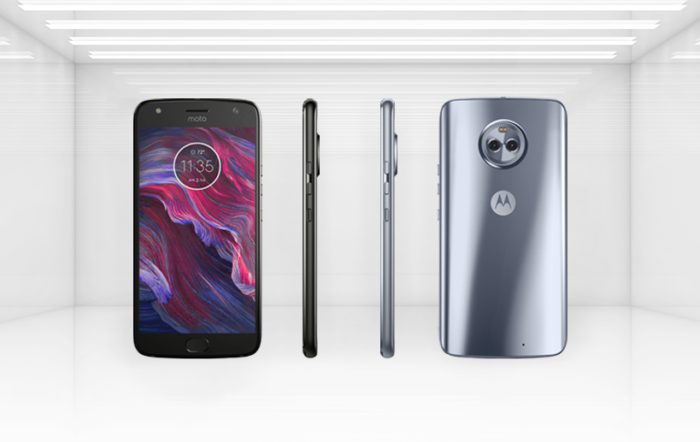 Motorola released the Moto X4 with dual camera and metal build design in IFA recently. Today, the company has tweeted about the smartphone which hints about that the Moto X4 is going to launch in India. The smartphone sports amazing hardware and the best dual camera setup from Motorola.

The tweet from Motorola reads “Guess what we’re hinting at for an #xperience twice as nice & stand a chance to win a soon to be launched Motorola device,” The #xperience confirms that the Moto X4 was soon going to land in India. Motorola started a campaign for Indian people to win the smartphone.

Calling everyone who has an eye for details! We’ve got just the right #xperience for you! #ContestAlert

The Moto X4 uses a special Landmark Detection application which detects the and learns what they are seeing. It can scan a business card and automatically adds the details in your contacts. The selfie camera also comes with some great features like Face Filters, which adds a layer of animation to the pictures and videos.

The camera of Moto X4 is a dual camera setup with a 12MP sensor with dual autofocus Pixel sensor and an 8MP ultra wide angle lens. The aperture is f/2.0 for 12MP sensor and f/2.2 for the 8MP sensor; the ultra wide sensor comes with the 120-degree field of view. The front-facing camera in Moto X4 is a 16MP shooter with f/2.0 aperture and LED flash.

Other specifications of the Moto X4 are; 5.2 inches Full HD IPS display, Android 7.1 Nougt, 2.2 GHz Qualcomm Snapdragon 630 CPU, 3GB RAM, 32GB internal storage and 3000 mAh battery. The Moto X4 comes with all metal body and the IP 68 dust and waterproof rating which makes it survive under 1.5-meter water for 30 minutes.

The price of the Moto X4 might be approximately Rs 30,000, which is the converted price from €399 Euro. According to the hardware which Moto X4 features, the smartphone falls under the mid-range category, and this price describes the smartphone perfectly.