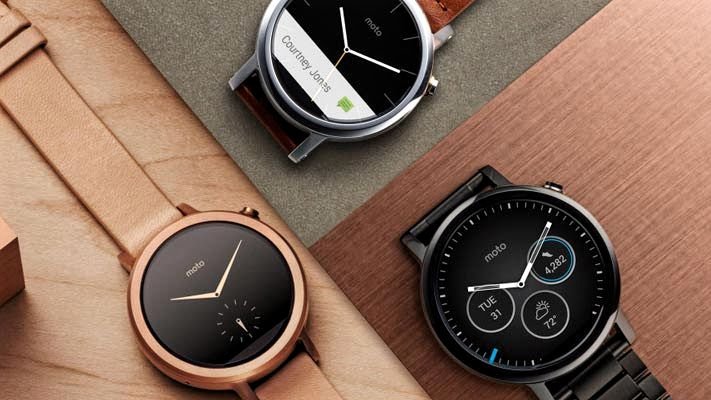 Motorola has sent out media invites for an upcoming event scheduled for 1st of December in New Delhi. While the star of the event has not been clearly mentioned in the invite (see below), but there are enough hints for us to conclude that the new Moto 360 2nd Gen is landing in India next month.

The image of a circular watch face in the center, as well as the hashtag #MotoTimeHack at the bottom of the invite, are enough to give an idea that the Motorola would be launching their Moto 360 2nd Gen, which was unveiled at IFA Berlin back in September, 2015 at the event.

Protected by Corning Gorilla Glass 3 on the top, the Moto 360 2nd Generation boasts a 35mm Backlit LCD display with screen resolution of 360 x 325 pixels at 263 PPI.

Powered by a Qualcomm Snapdragon 400 with 1.2GHz quad-core CPU paired with 512MB and Adreno 305 with 450 MHz GPU, the smartwatch comes with 4GB of internal storage.

On the connectivity front, the IP67 dust and water resistant (not waterproof) wearable supports Wi-Fi 802.11 b/g and Bluetooth 4.0 LE.

Currently, there is no any clue on what price tag the wearable device – which comes in two sizes for men and one for women – would carry in India. Also, there’s one other edition of the Moto 360 (2015) dubbed the Moto 360 Sport.

With a big focus on customization but no new standout features, can the $299 2nd Generation Moto 360 deliver something special?