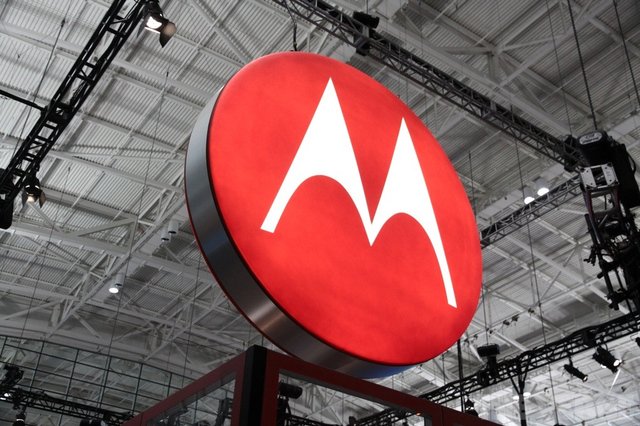 Motorola is at it again. The company has successfully pushed out the latest version of Android to Moto X and Moto G users. Now it is turn for Moto E to receive the update, and that’s what Motorola is busy with.

According to reports, the company has begun Android 5.0 Lollipop soak test in India for Moto E smartphone, the cheapest smartphone Motorola currently offers. Although the hardware specification of this phone is not legendary, the performance is surprisingly good. Much like Moto G, Moto E has received mostly positive reviews from users and reviewers after its worldwide debut.

Motorola is inviting members from its Feedback Network to test the new version on their Moto E device. If soak test doesn’t dig up any significant flaws in the new update, the company is likely to release the new version to all Moto E smartphones in India via OTA (Over-the-Air).

The company followed the same routine for Moto X and Moto G. It didn’t take much long for Moto G and Moto X to receive the actual update after soak tests were over.

Moto E is a fairly budget smartphone with good performance. Motorola will be releasing a near-stock version of Android that does not have much customization. This ensures that the new version is lightweight and runs fast on such a device with relatively low hardware.

Android 5.0 Lollipop brings a number of new features to the table. It has a new, bright and colorful user interface called Material Design, a new battery saving mode that runs on battery-efficient mode when you’re away from a charging point, and a new notification system. The notification tray has been redesigned. App notifications also show up on lockscreen by default, enabling users to interact with the notifications without having to unlock the device first.