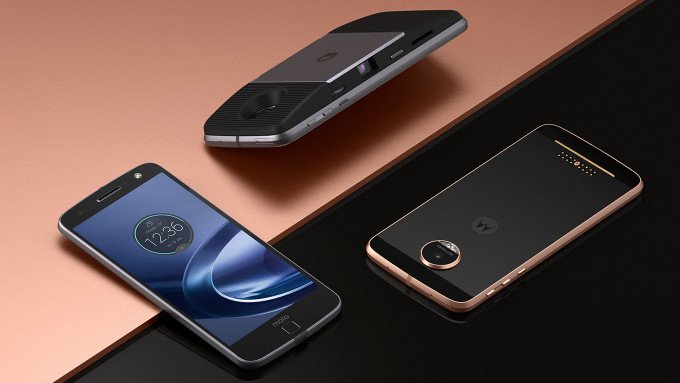 Motorola is slated to release Moto Z Force in the next few weeks. However, Moto X Style is already released with a 5.7-inch IPS display. In this article, we will compare the specifications, features and prices of both devices.

Towards the end of the piece, you will know whether you need to wait for the upcoming Moto Z Force or buy the Moto X Style. 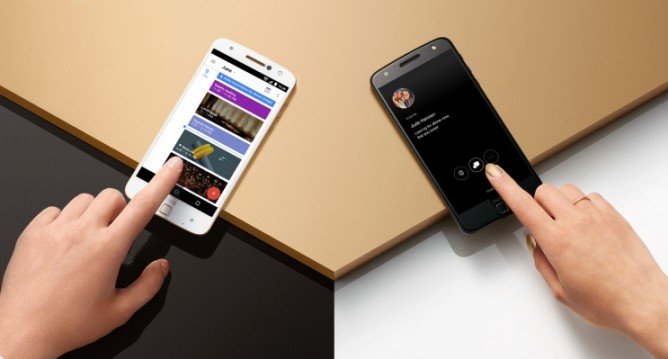 The upcoming Moto Z Force will be equipped with Snapdragon 820 processor, Adreno 530 GPU coupled with a 4GB LPDDR4 RAM. On the storage front, you can pick either 32GB or 64GB (expandable up to 2TB) internal storage variant.

The Moto X Style, meanwhile, is packed with a Snapdragon 808 processor, Adreno 418 graphics, 3GB LPDDR3 RAM, with an option to choose either from 16GB or 32GB (expandable up to 128GB) storage flavors.

Moreover, some of the features included with the Force edition are not available with the Style variant. 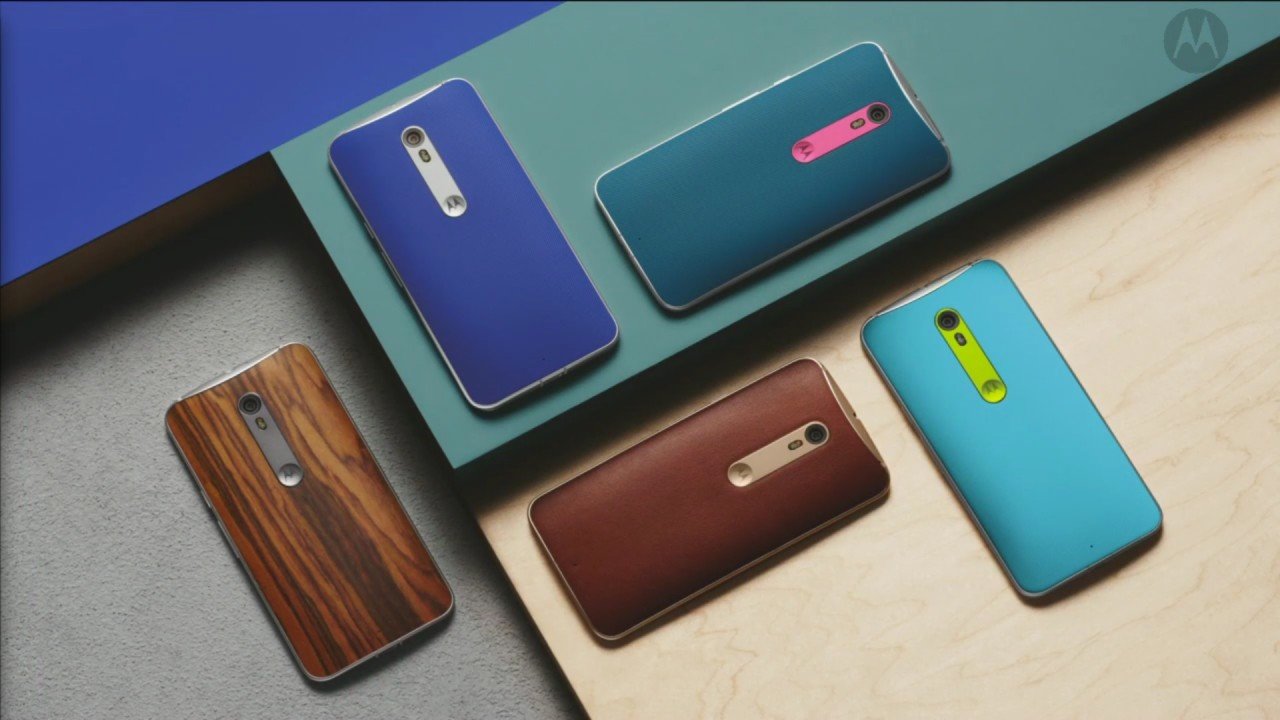 The battery included with Moto Z Force, which is 3,500mAh, is a tad bigger than Moto X Style, which offers 3,000mAh of juice. Even though both devices include TurboPower technology, the Moto Z Force is capable of delivering more backup time than the Style.

The new Moto Z Force Edition is equipped with Moto Mods connector with USB-C port audio and charging port. Unlike other competitors, Motorola has included 3.5mm to USB-C headphone port adapter with the package. Both force and style variants ships with front-facing speakers, though the Force includes four microphones. However, the Style version includes Smart boost technology.

Both Moto Z Force and Moto X Style features water repellent nano-coating, which protects the device even if it falls into the water for an extended period of time.

The Moto X Style is priced at $619 and available in all major market. However, since Moto Z Force ships with enhanced specifications, we expect it to be priced a bit higher, starting from around $700 for the baseline installment — off-contract. 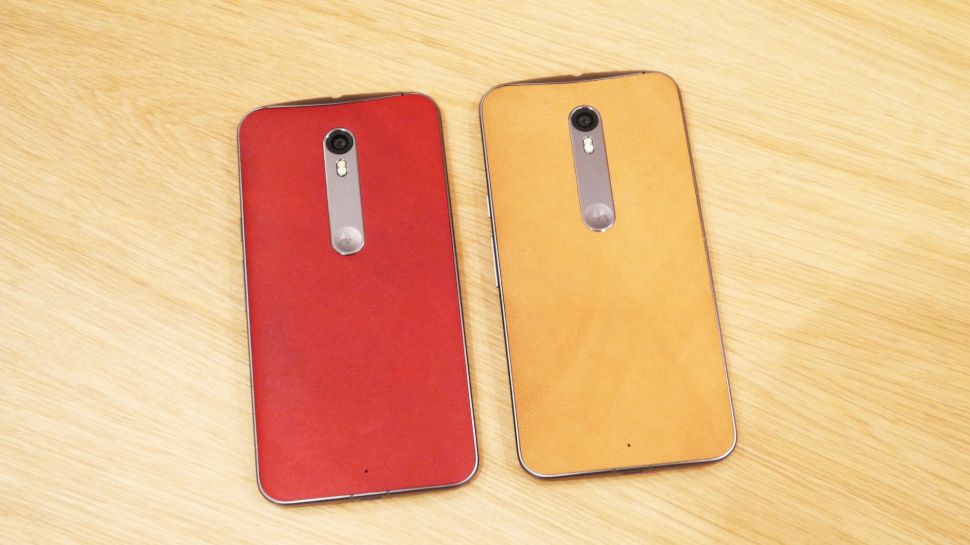 We believe that the Moto Z Force is the way to go here since it offers the latest processor and graphics, coupled with latest memory technology. Moreover, the availability of a 64GB variant is a plus point since you can avoid using SD storage expansion cards.

On the other hand, the Moto X Style features trimmed processor/graphics paired with just 1GB of lower RAM, though it does come with a larger display.

If you are not in a hurry, then we strongly advise you it’s better for you to wait till the Moto Z Force is available on the market, since the device also offers the advanced audio technology.