The Chinese smartphone maker Motorola has now unveiled its new smartphone in G8-lineup, dubbed as Moto G8 Power Lite. It is apparently a toned-down version of the Moto G8 Power that arrived last month. Let’s have a brief look and specs, features and price of the device.

Powering the phone at its core is the MediaTek Helio P35 SoC which is a 12-nm based octa-core chip. It is coupled with PowerVR GE8320 GPU, 4GB of RAM and 64GB of internal storage. It also gets a microSD card for further storage expansion up to 256GB. 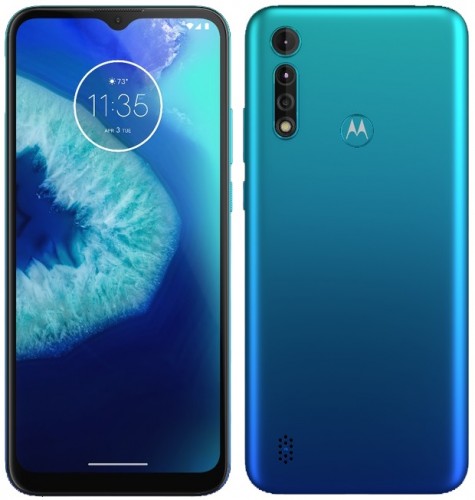 As for now, the phone runs Android 9 Pie out of the box. And the company hasn’t revealed any timeline for the Android 10 update. Staying true to its the ‘Power’ moniker, the phone flaunts a massive 5,000mAh battery. The same is touted to last up to three days on a single charge. Unfortunately, it only supports 10W charging.

Connectivity options like 4G LTE, Wi-Fi 802.11 b/g/n, Bluetooth 4.2, GPS/ A-GPS, and FM Radio are given onboard. The G8 Power Lite also gets a rear-mounted fingerprint scanner and a micro-USB port at the bottom. It features a plastic back and frame with splash resistance and weighs about 200grams.

The Moto G8 Power Lite has been priced at EUR 169 (roughly INR 13,900) in European markets for the 4GB/64GB version. The device will be available in Arctic Blue and Royal Blue colour options. It will go on sale in selected markets including Mexico and Germany, followed by Latin America, Europe, Asia, Australia and others over the coming weeks.