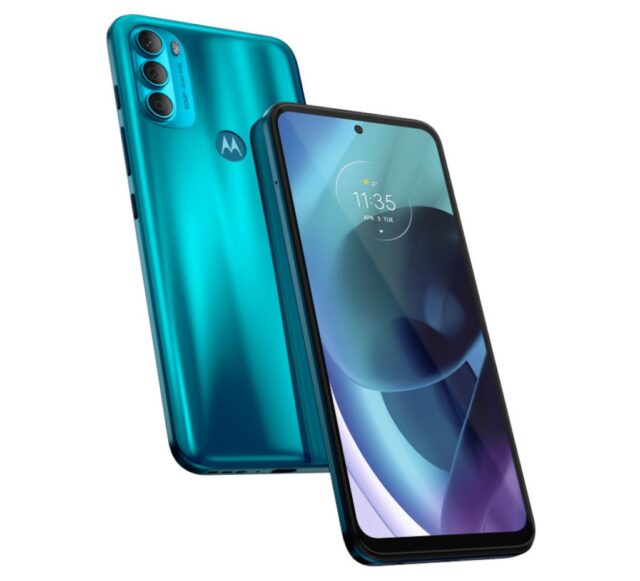 Motorola finally announced the Moto G71 5G in the Indian market after a month after the Global launch. The phone packs a 6.43-inch FHD+ AMOLED screen and is the first phone in the market to be powered by the new Qualcomm Snapdragon 695 5G SoC.

The phone has been launched in the country in just a single version with 6GB RAM (2GB RAM booster) and 128GB internal storage. It gets 13 global 5G band support, a side-mounted fingerprint sensor, IP52 rating, and runs Android 11 with a planned update for Android 12 to drop soon. In terms of optics, there is a 50MP main camera, along with an 8MP ultra-wide-angle lens and a 2MP macro camera. On the front lies the 16MP selfie snapper.

The Moto G71 5G comes in Neptune Green and Arctic Blue color options. It is priced at INR 18,999 for the only 6/128GB version and will be available on Flipkart starting January 19th.