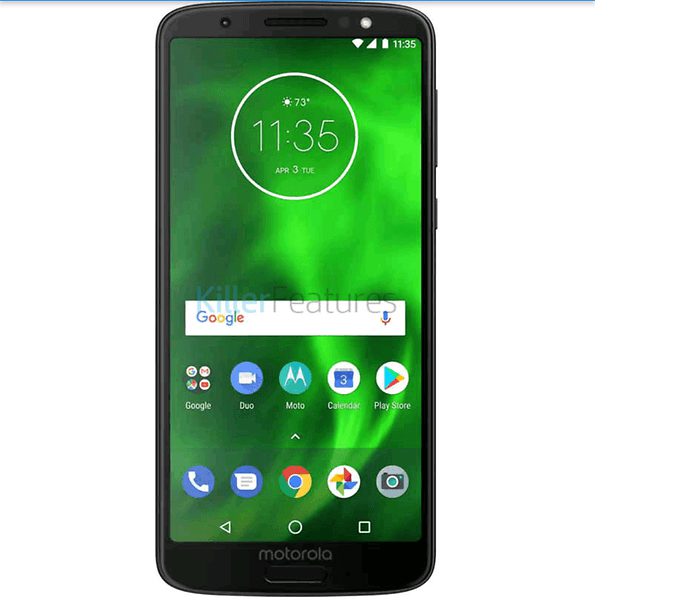 Rumours about the Moto G6 range have been coming thick and fast in the past few weeks. Now, the company has started sending media invites for an event in Brazil scheduled on April 19. According to sources, Motorola is likely to officially unveil the Moto G6, Moto G6 Play and the Moto G6 Plus at the event. However, it’s still unclear whether it’ll be a global or local announcement, implying that these devices may launch globally before or after April 19.

As per earlier leaks, the Moto G6 Play is rumoured to feature a 5.7-inch HD IPS display, Snapdragon 427 processor with 2GB RAM, 16GB on-board storage, along with a 4000mAh battery. Other rumoured specs include a 13MP primary camera and a 5MP front-facing shooter.

Finally, the Moto G6 Plus is expected to feature a 5.93-inch Full HD IPS display, Snapdragon 630 processor, 6GB RA, 64GB of built-in storage, and a 3200mAh battery. In the camera department, the smartphone is likely to feature the same dual-lens camera setup as the Moto G6.