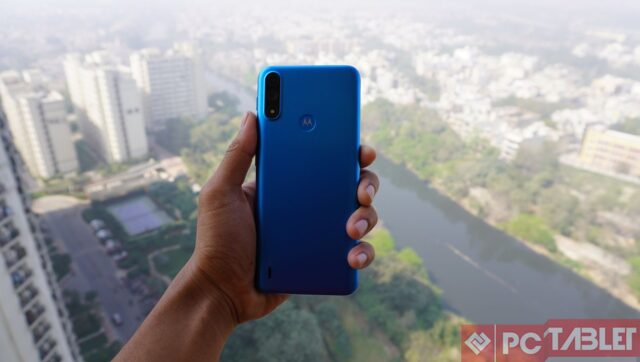 The entry-level smartphone segment in India is still booming and has seen some really good offerings in the past few weeks. The newest entrant here is the Moto E7 Power, a phone that claims to offer decent performance for the price while packing the signature Motorola features.

The phone has been launched in India at a sticker price of INR 8,299. We have been using the Moto E7 Power for close to a week now and here’s what you should look at before making that purchase decision.

Before starting with the Motorola Moto E7 Power quick review, let’s have a look at the phone’s specifications. 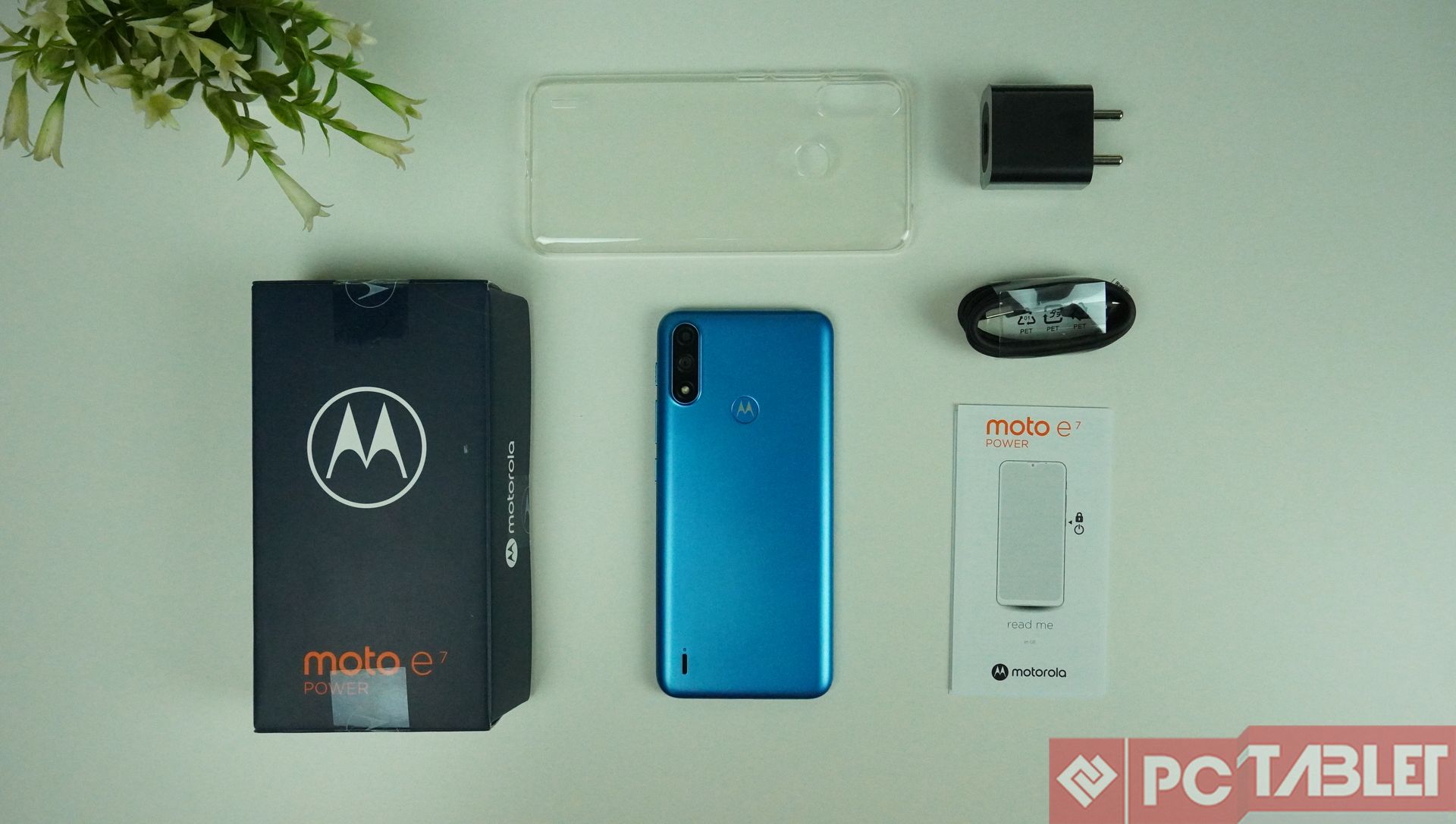 Starting off with the design, the phone has a unibody construction which is done out of high-quality plastic. The use of plastic is common under the INR 9,000 price bracket, so nothing extra-ordinary here. The build is sturdy and the back has a matte finish which combats fingerprints very easily. 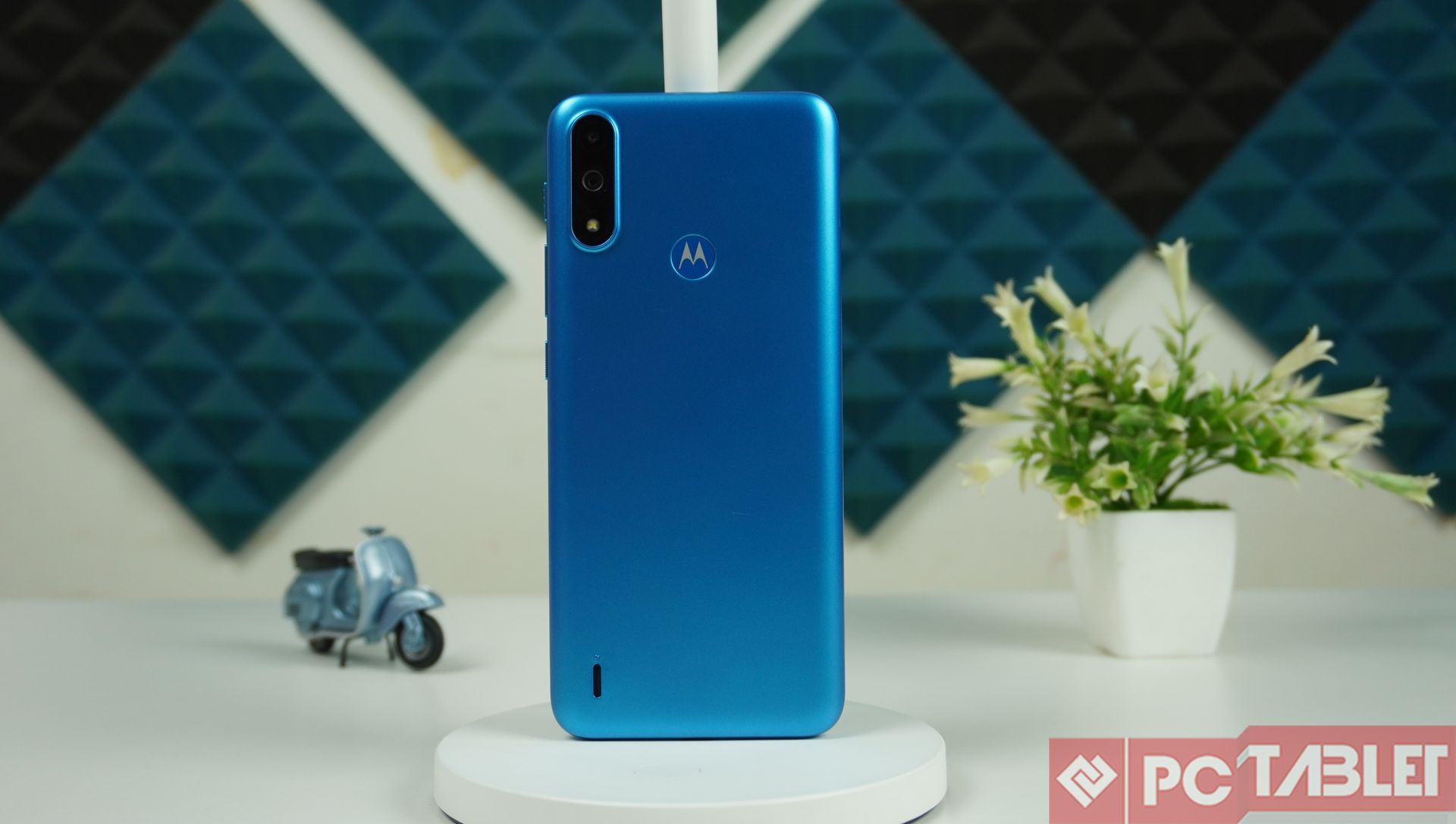 We get to see the signature Motorola fingerprint sensor on the back with the Moto logo embossed inside it. Towards the left of it, we have the dual-rear camera module along with the LED flash. The camera arrangement and design are done in a way that for a second you might think that there are triple cameras instead of two. 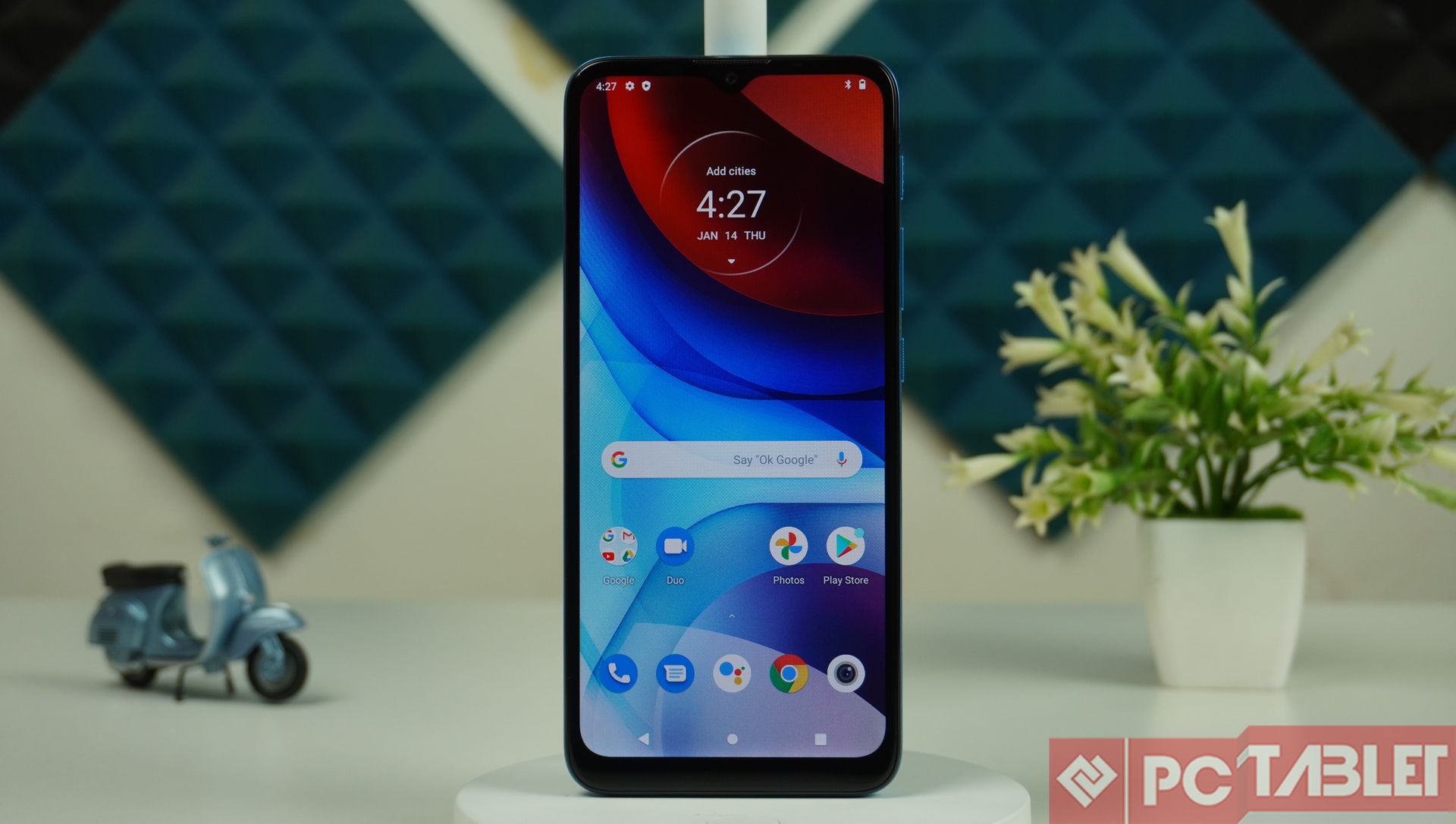 Coming to the button placement, the volume rockers, power buttons, and the dedicated Google Assistant Key sit on the right side. Both the power and Google Assistant button have texture over them which is nifty design touch. The SIM tray has been moved to the left side while the bottom houses the USB Type C port and we get the 3.5mm audio jack on the top. The loudspeaker vent has been on the backside.

On flipping the phone, we get to see a 6.51-inch IPS LCD panel with an HD+ resolution and a dew-drop notch. While the bezels all around the display especially the chin are quite big, we cannot rule out the price. On the plus side, the brand doesn’t seem to have cut any corners at least with the panel quality. The colors come out decent and the display brightness is on par with the competition.

The Moto E7 Power ships with Android 10 out of the box and should get the Android 11 update soon. Like with Nokia phones, Motorola too uses the stock version of Android with no bloatware preinstalled. Also missing are the Moto apps which can be attributed to the phone being catered to the entry-level market. But some gestures like the double-chop to activate the flashlight, and the double-wrist twist to open the camera app still works. 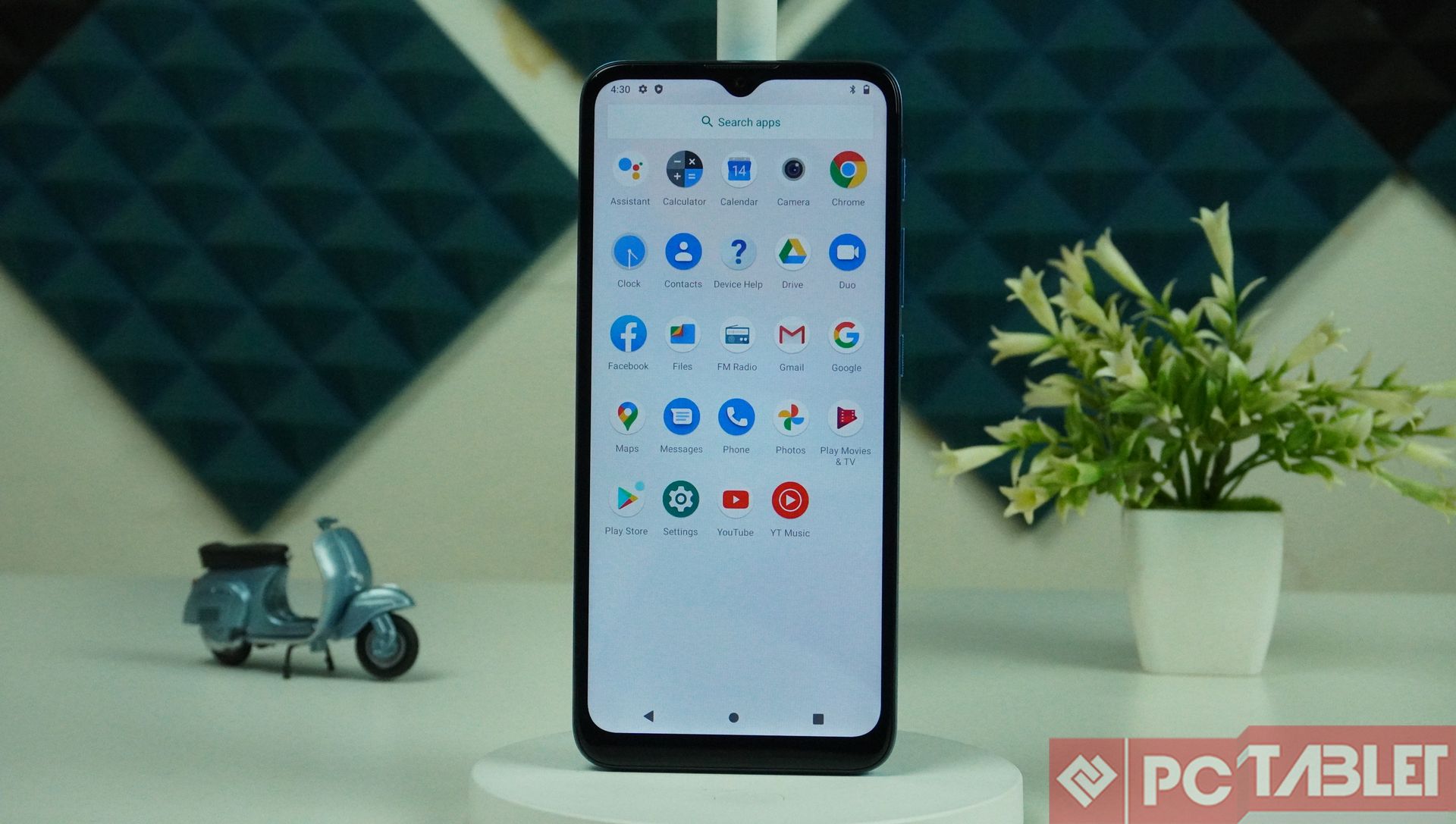 With no bloatware installed, you don’t get those unnecessary notifications making the user experience a bit more refined. Further, the near-stock OS also helps in overall smoothness. That being said that, app switching times could have been better with more powerful internals but seem too manageable in their current state. On the flip side, the dedicated Google Assistant comes in handy and works like a charm.

Moving to the performance, Motorola has used the MediaTek Helio G25 octa-core SoC which is relatively new and has not been used on a number of devices. Rather the chipset from MediaTek is common in this price point in the Helio G35. The Moto E7 Power’s base variant has 2GB of RAM and 32GB, while the variant we tested has 4GB RAM and 64GB storage. 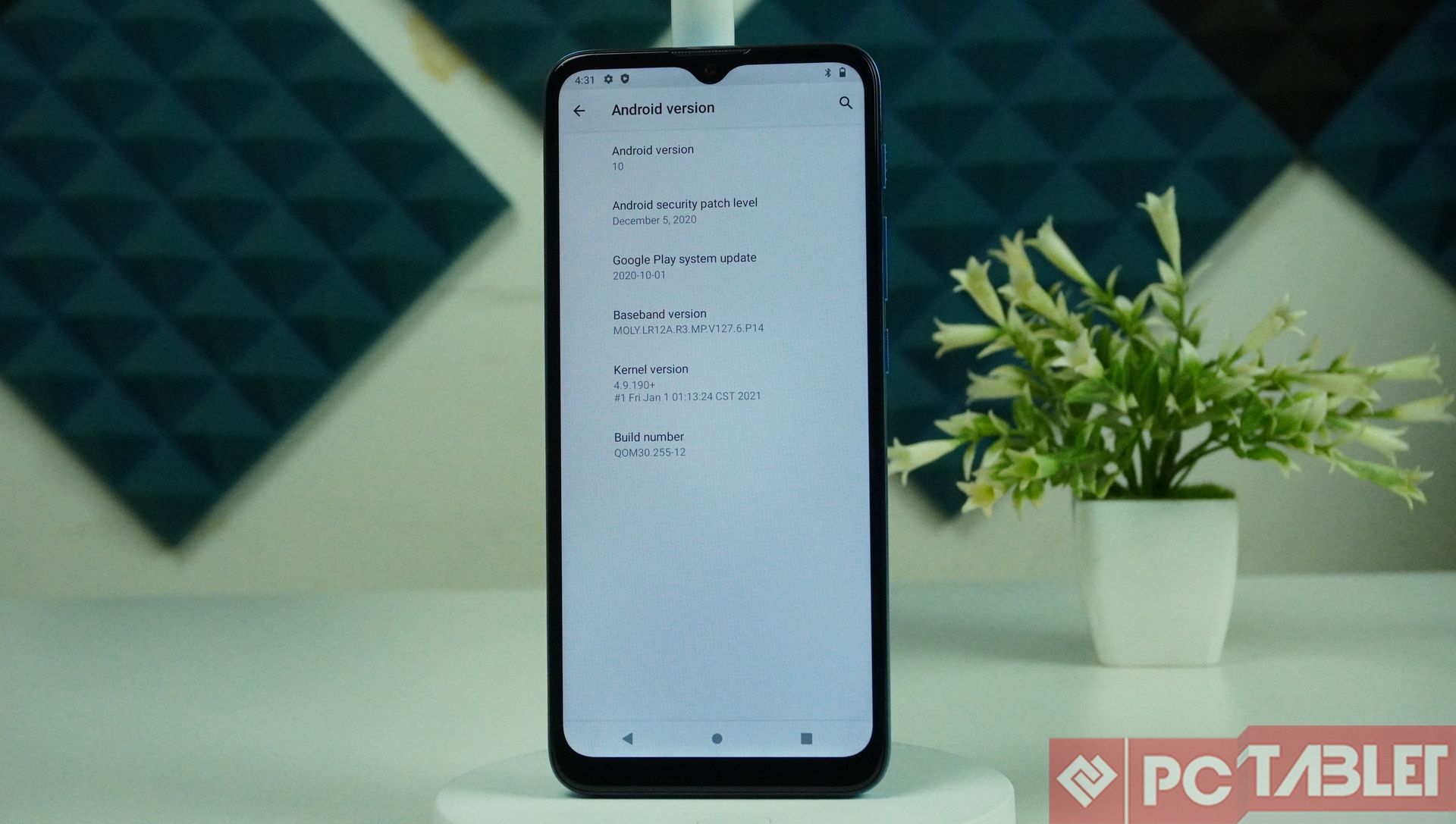 Motorola has used eMCP type flash storage here instead of the commonly used eMMC format which helps in the responsiveness and coupled with the stock OS, things are pleasant at best. During our testing period, we did not notice lags or stutters apart from the high app opening times which is to be expected with a phone at this price point. Given the internals, you cannot do heavy gaming but basic games like Temple Run, Subway surfers were enjoyable enough. Apart from this, we get Dual VoLTE and the call reception was fairly decent.

Coming to the optics, the phone has a dual-camera setup on the back with the main sensor being 13-megapixel which is assisted with a 2-megapixel macro sensor. There is a 5-megapixel sensor on the front to take care of the selfies. The camera performance on this is nothing to write about. We get a basic camera app with generic modes and an AI-assisted mode. 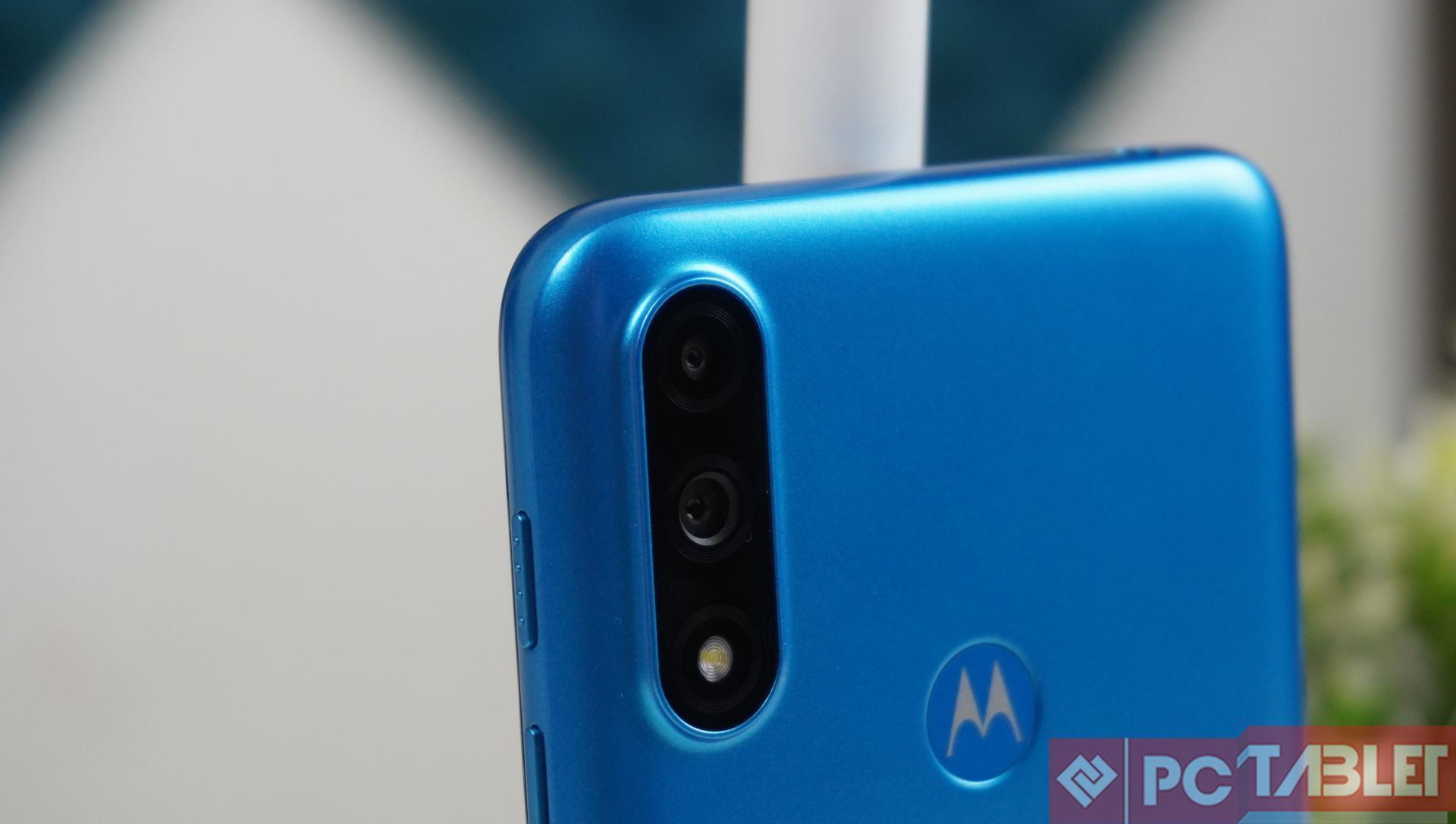 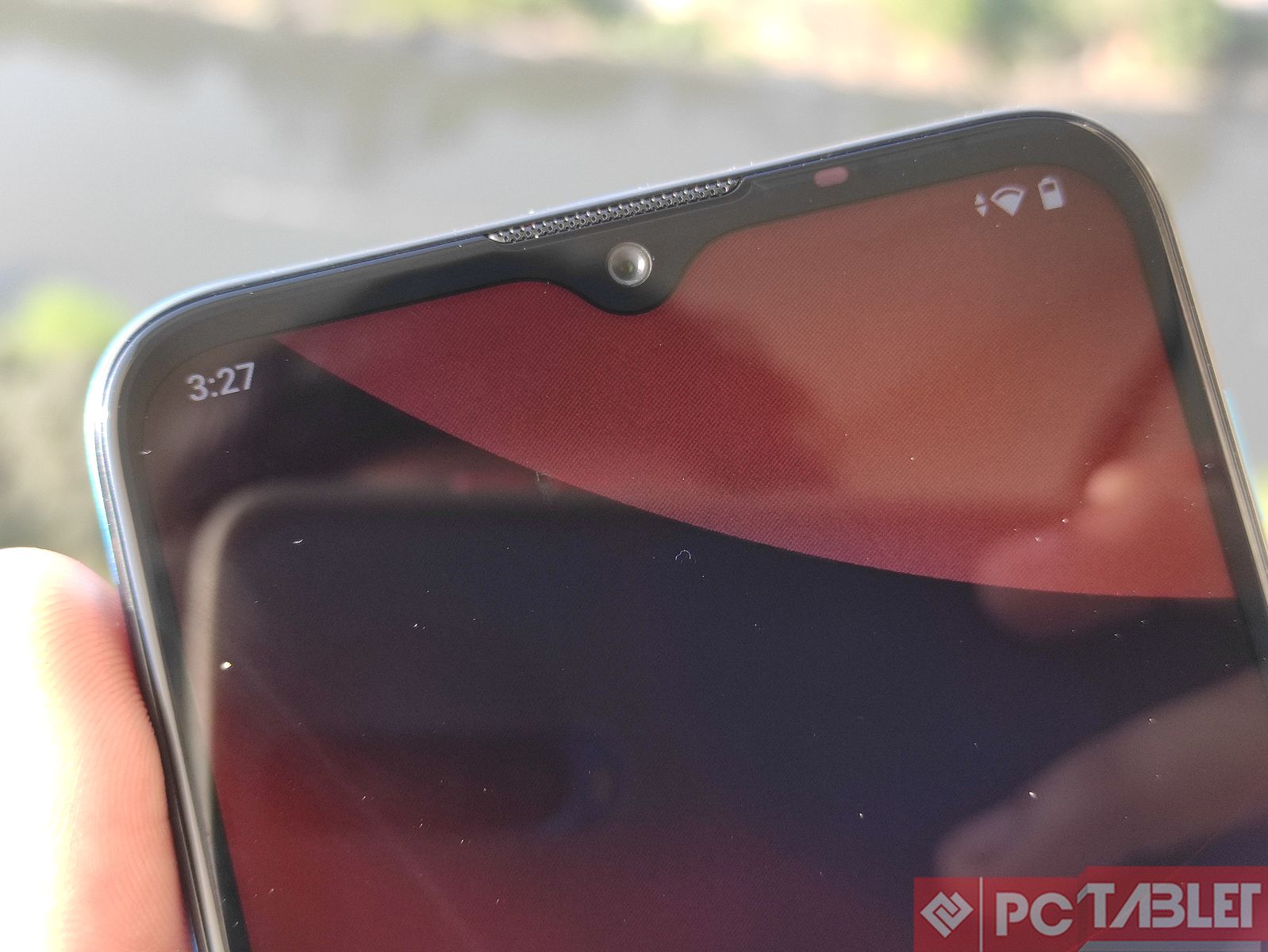 The phone comes packed with a 5,000mAh battery which is standard now in the budget segment. To sweeten the deal, Moto has gone with a Type C connector something, a lot more entry-level phones are now coming out with. 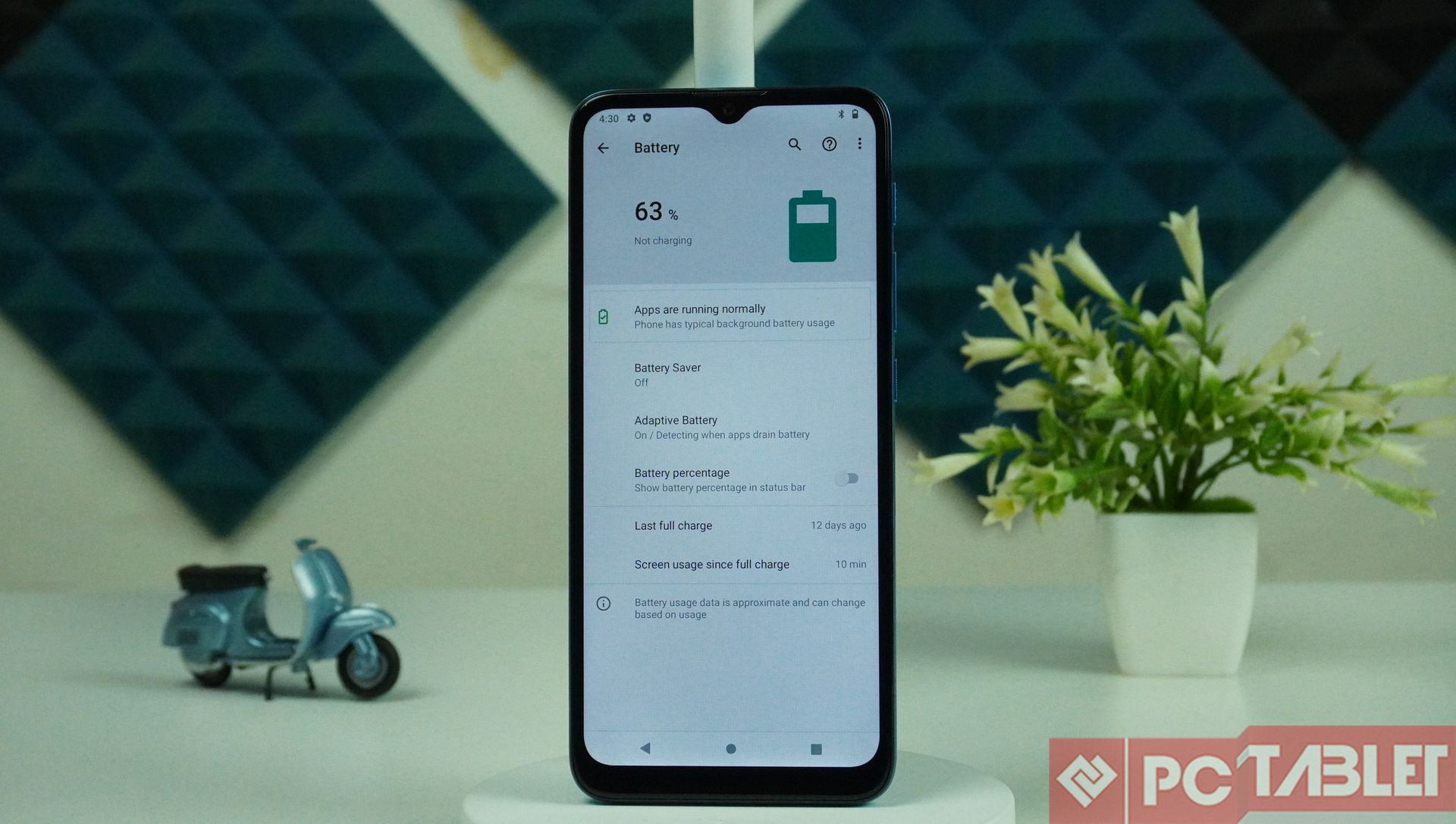 In our tests, the phone lasted two days with moderate usage which comprised web-surfing, social media, texting, and occasional gaming. The phone comes with a 10W charging brick which tops-up the phone in less than 3 hours. 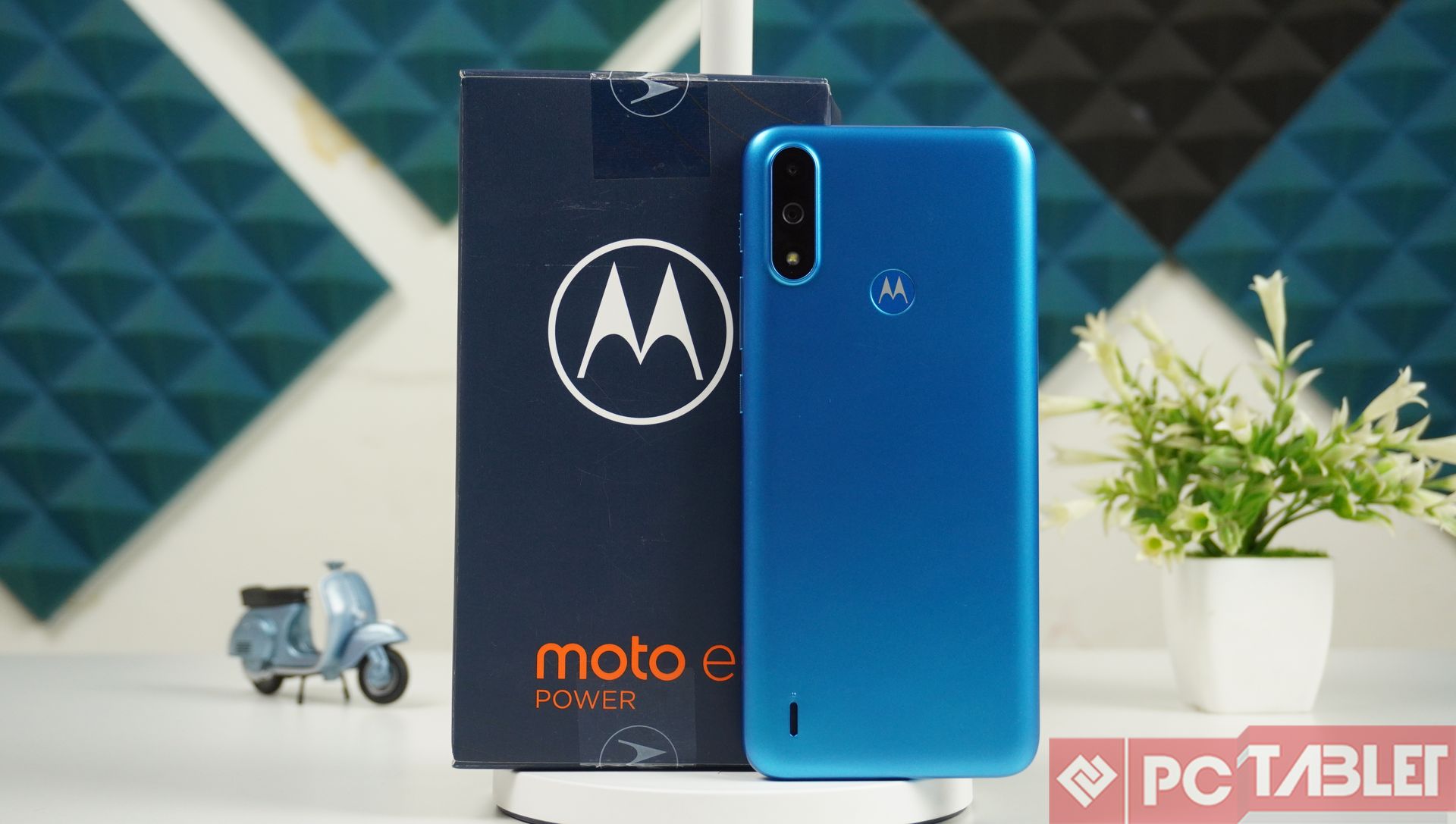 The Moto E7 Power sports a generic design but the choice of materials makes it stand out. There is a hint of the signature Motorola elements here like the Moto logo embossed in the fingerprint sensor. The phone is decent at best given the price but the competition is slowly inching in.

If you’re dead stuck on the budget the base variant of the phone that goes for INR 7,500 makes sense but the higher-end model should be avoided in favor of the Realme Narzo or Poco phones.