After a brief hiatus, Motorola is slowly getting back in the Indian market. The brand has been steadily pumping smartphones this year and with the latest Moto E6s, it’s entering a territory that is being dominated by Xiaomi and Realme. Coming in at INR 7,999, the Moto E6s get you 4GB of RAM, 64GB of storage, and a fingerprint sensor. We tested the phone for a few days and here’s what you should know before buying this product. 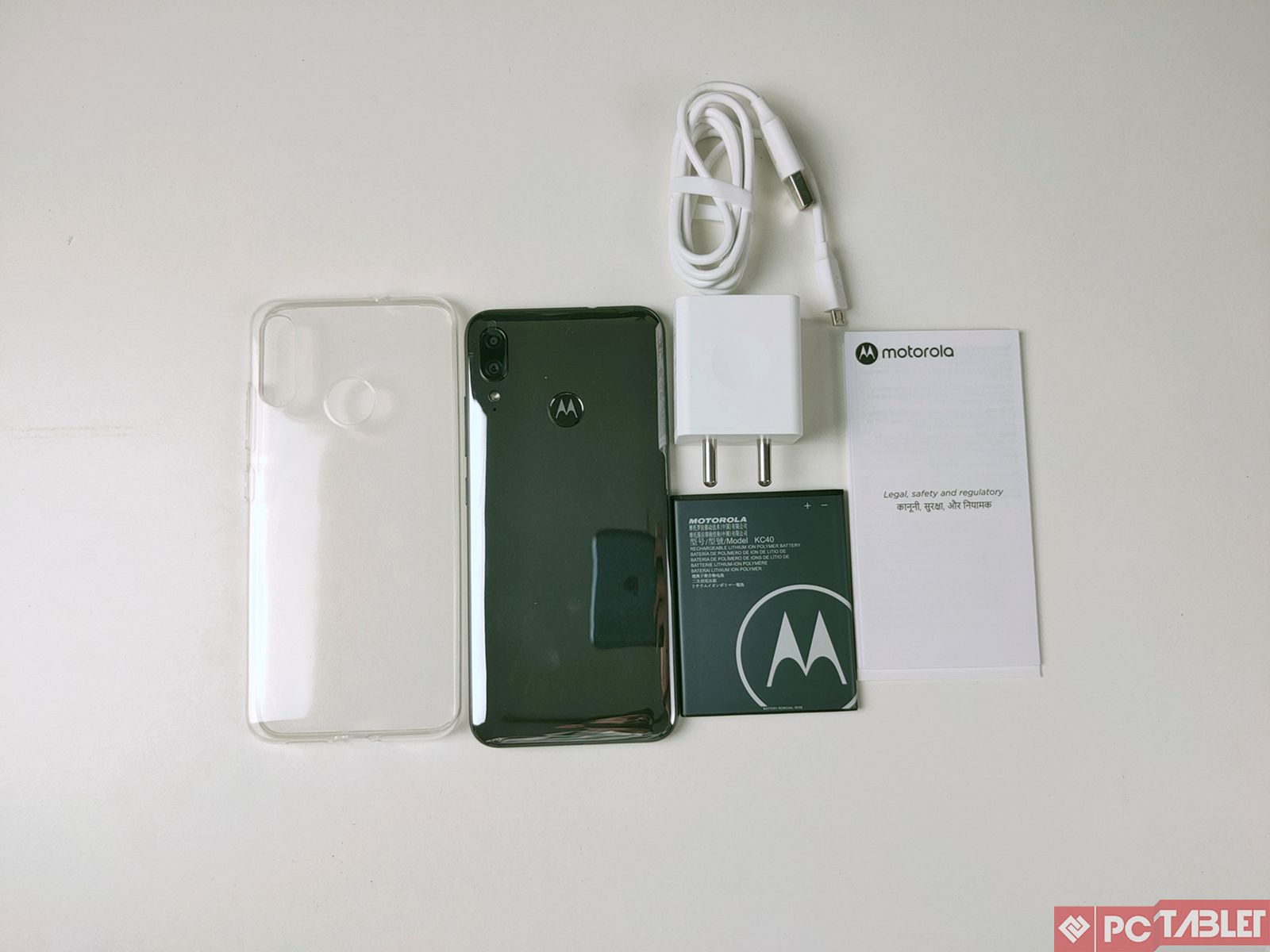 You get a dual rear camera module placed vertically in the left corner with the LED Flash. Right in the center, you find the fingerprint sensor, something that not many brands provide in this budget smartphone category. The power and volume buttons are on the right side, while at the bottom we find the micro-USB port, speaker and a 3.5 mm headphone jack.

Moving on to the front, you get a U-shaped notch display with a sizeable chin. We get a 6.1-inch HD+ LCD display here which is very common on smartphones at this price. The display gets bright enough for outdoor use and gets you decent colors at best. The aspect ratio this time is a tall 19.5:9 when compared to previous Moto E models and you get a screen-to-body ratio of just over 80%. 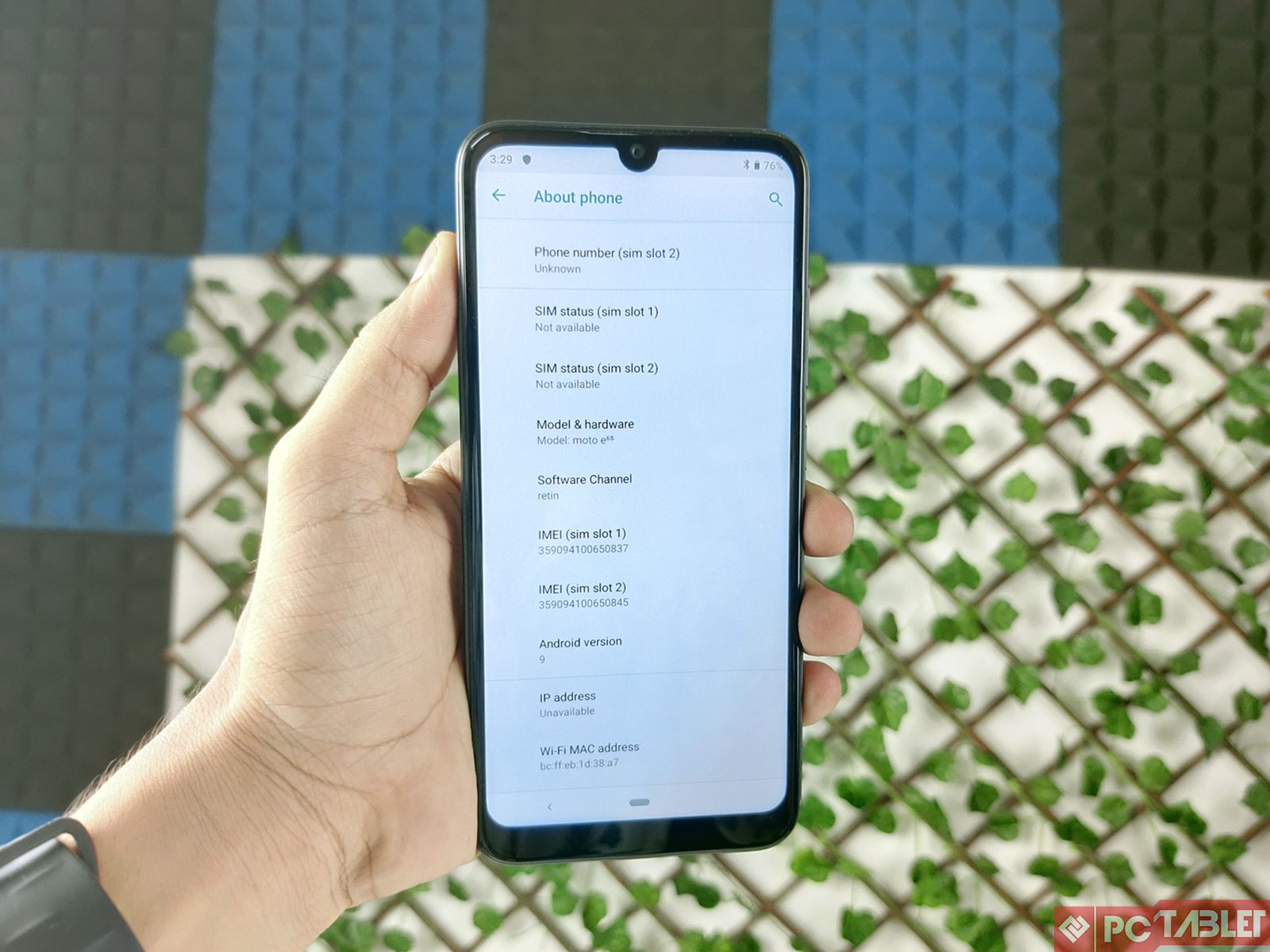 The new Moto E6s runs a stock version of Android 9 Pie but without the Android One branding. With the phone, you barely get any extra apps, other than an FM radio app, Moto Help, and Motorola Notifications. Besides this, you get some Google Apps like the News, Drive, Slides, etc. Since the OS is stock, you get a cleaner look with neatly laid out menus and icons, no over the customizations are found here.

With the Android 9.0 build, we got Digital Wellbeing, which is present here and comes in handy. There are a bunch of navigation gestures present along with Motorola’s signature gesture shortcuts for launching the camera and flash. Despite not carrying the Android One moniker, Motorola is still providing the same software experience that you’d see on their much costlier smartphones.

Coming to the performance aspect, the phone is being powered by the Mediatek Helio P22. This is an octa-core chip that powers most of the under INR 8,000 smartphones. While Internationally, Moto E6s is being offered in a 3GB RAM variant but here we get the with 4GB of RAM and 64GB of storage one. The phone does a decent job running apps and doing a bit of multitasking. Navigation the menu is quick thanks to the fluid OS. The extra gig of RAM here keeps the apps in the memory for easy switching and low load times.

We did do a fair bit of gaming here. A popular title like Pubg Mobile Lite ran well but the full version did struggle quite a bit. There was a slight lag noticed with some intense up-close battles, but the phone managed to pull through. During out gaming sessions, we did notice the phone getting hot to the touch with rapid battery loss. 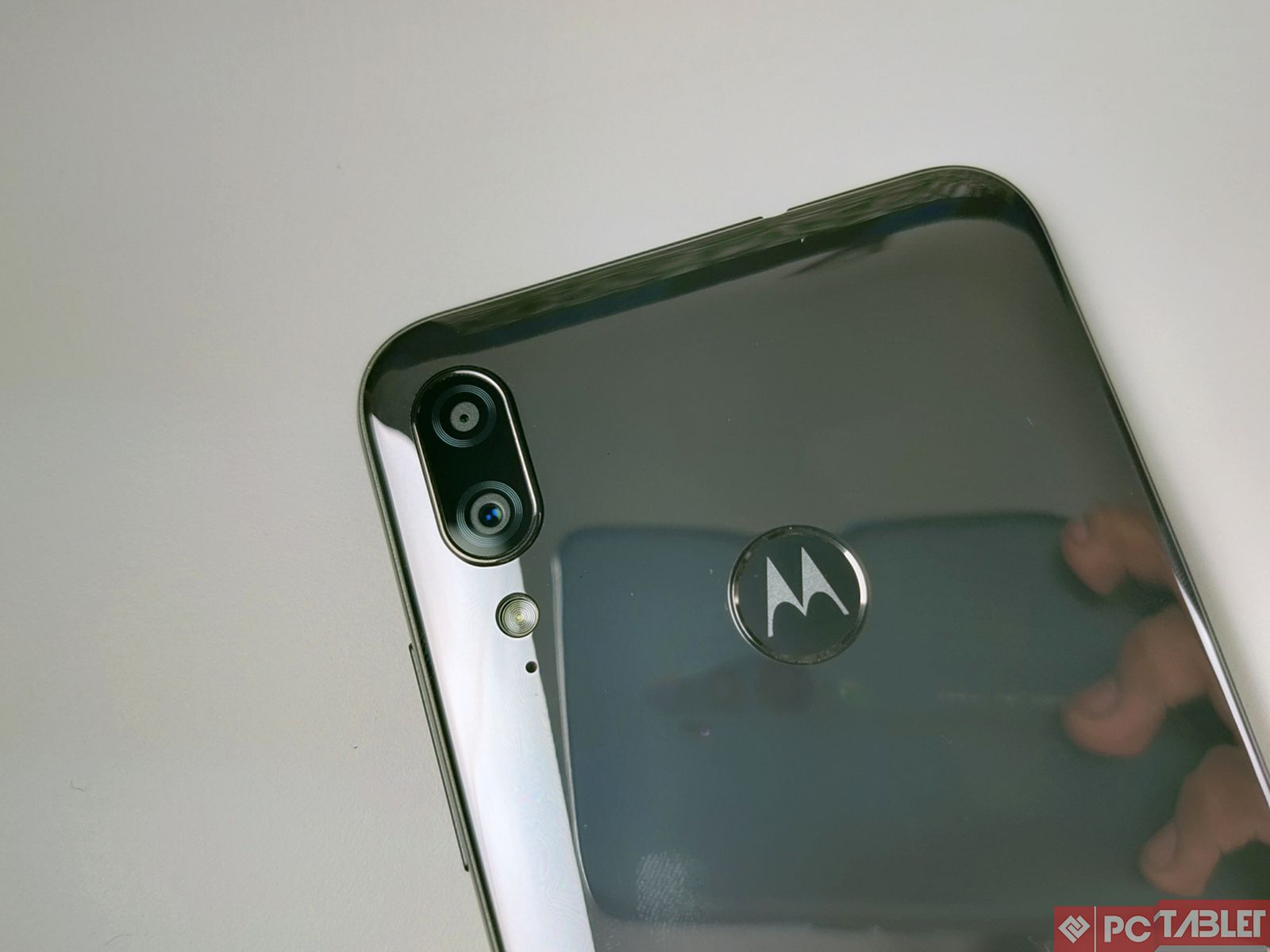 As previously mentioned, the E6s has a dual-camera at the rear. The main lens is a 13-megapixel camera with an f/2.0 aperture, and a 2-megapixel depth sensor accompanying it. In the front, we have an 8-megapixel selfie camera. The camera app is simple with neatly laid out menus. Apart from the standard photo and video option, you do get panoramic, bokeh (or portrait effect with blurred background) and facial beauty modes. There’s AI scene detection too, which can be toggled on or off along with Google Lens integration.

Talking about camera performance, the phone does a decent job when looking at the sample shots. The main sensor is capable of capturing a fair amount of detail. During our testing, HDR worked quite well and the rest was handled by the AI. The camera did struggle with exposure leading to some blown-out shots at times but this can be fixed with a software update. Close up shots come out great with the right colors. Bokeh mode gives you a slider to adjust the level of background blur which is nifty. 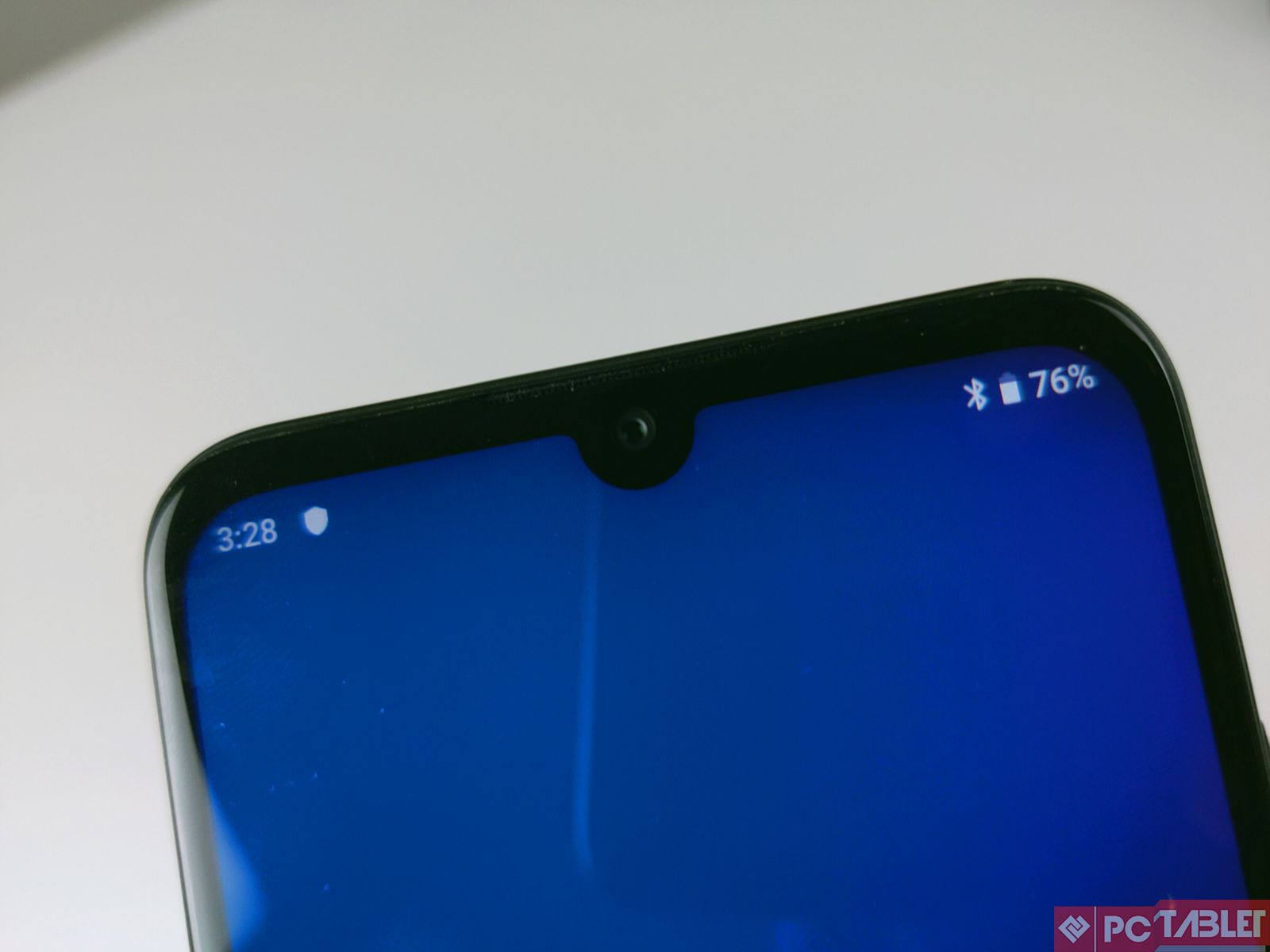 The camera is not at all suitable for night time photography except for a few occasional shots. In low light, the camera struggled to lock focus for a good 2-3 seconds leading to soft and grainy shots. The front camera also takes some average looking selfies. You get the option to use portrait effect with the blurred background which comes in handy.

Moving to the battery, the phone comes with a 3,000mAh cell which might seem less but gets the job done. During our tests, the phone easily lasted us a full workday with close to 20% still left. There is no fast charging support, though Motorola calls their bundled 10W charger as “Rapid Charger’ which is odd. With the bundled charger the phone took just a little over 3 hours to fully top-up.

The Moto E6s is yet another offering that provides a lot considering the price. There are some positives like the 4GB+64GB RAM and storage option that you would not find in this category. Motorola has taken design cues from many pricier phones which do not get unnoticed here. Sure the average cameras and slow charging are a letdown, but you won’t get everything right at this price point.

So if you are currently looking for a smartphone under INR 9,000 then Moto E6s should be on your list. The closest competitor to this will the Redmi 7 and 8A series which saw a refresh just last month.