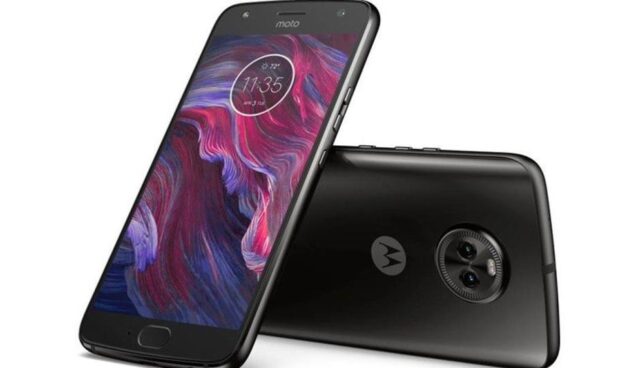 The Moto E5 Plus is all set for launch in India on July 10 and is going to be available exclusively via Amazon, the Lenovo owned company claimed in a new video. With this, the Motorola budget range will be complete in the country that has earlier seen the launch of Moto E5 and E5 Play.

While all three models apply to the budget phone range, the highlight of the E5 Plus is its big screen – 6-inch – together with the huge 5,000 mAh battery. The company also revealed the phone will support Turbo charging tech to allow for the huge battery to top up really quikly. That indeed makes for a nice feature as bigger batteries naturally take longer to replenish. Also, with 5,000 mAh at your disposal, you sure can expect the phone to last more than a day comfortably on a single charge.

The rest of the specifications include a Snapdragon 435 processor that works in conjugation with the Adreno 505 GPU. Also, there is going to be a 3 GB RAM to speed things up while 32 GB of ROM will take care of your storage requirements. And in case, that just isn’t enough, there is another 256 GB of storage that can be added externally via microSD cards.

Also, as has been already mentioned, its a 6-inch IPS LCD display that makes up the front. The display is lit up by 1440 x 720 pixels which might seem pretty modest in the age of pixel rich displays but should be enough given the price segment it is likely to be launched in. The display meanwhile conforms to the 18:9 aspect ratio that is so much in vogue at the moment.

Moving over to the rear, there is going to be a single lens 12 megapixel camera having an aperture of f/2.0. The rear also houses the Motorola M logo which again doubles up as the fingerprint sensor as well. For selfie addicts, there is an 8 megapixel front cam too.

As for its price, the Amazon page for the phone does not reveal none of that though rumour has it that the new E5 Plus is going to be priced around the Rs. 10k mark. We got to wait till around July 10 for the complete details to emerge.