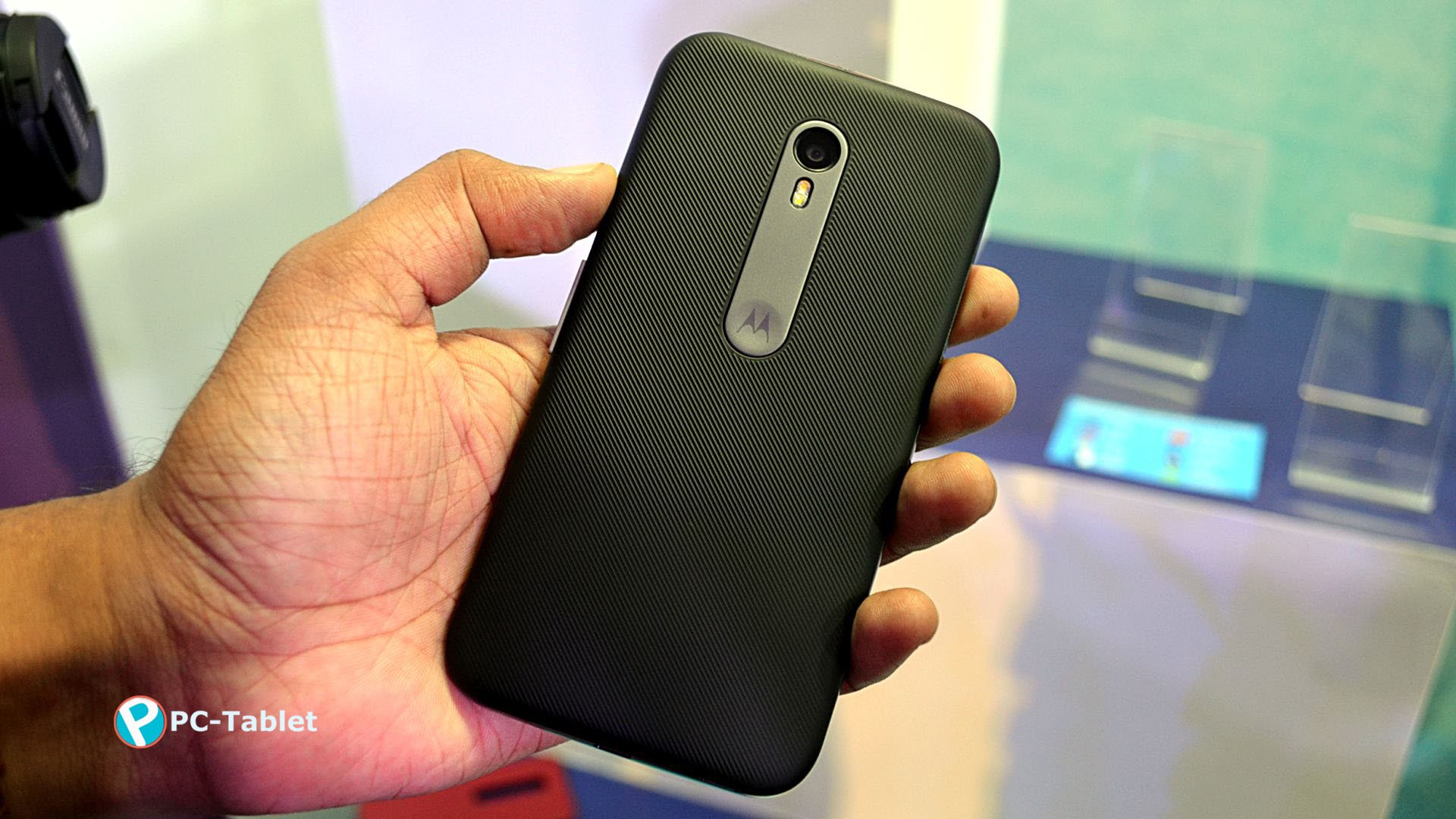 Motorola has pocketed a large market share in the lower-end of the smartphone market. Down to earth price of its devices, which featured most of the high-end features of the premium smartphones helped it to endear itself to the masses.

Motorola gained a lot of success with its Moto G series of smartphones. Its first iteration of Moto G smartphone was an instant success packing all the best specs at an unbelievable price tag. The Moto G 2nd Gen was also very successful and followed the same route as its predecessor. Again now, the Moto G 3rd Generation seems to live up to the formidable reputation of its predecessor and give most rivals a run for their money.

However, what are the changes that have been incorporated in the 3rd Generation Moto G:

The Moto G 3rd Gen features a gently curved plastic body structure making it very comfortable to hold. It looks very chic and above all is largely customizable as per the user’s taste. Moto Maker enables the user to choose the front, back and trim. It is IPX7-certified water resistant handset, so can survive accidental splash.

The Moto G 2nd Generation is not water resistant, but it does have a similar plastic body that is aesthetic and comfortable too. It is not customizable and comes only in Black and White colour options.

Both the 2nd and 3rd Generation Moto G has an almost identical displays i.e. 5.0-inch Touchscreen display with 720 x 1280p screen resolution with a density of 294 PPI. It is one area where a lot a much could have been done.

A slightly improved display would have gone a long way in establishing the Moto G 3rd Generation as a formidable rival to the usual premium smartphone range currently available in the market.

In comparison, the Moto G 2nd Generation has just an 8-megapixel camera on the back with a single LED flash and a 2 megapixel one on the front.