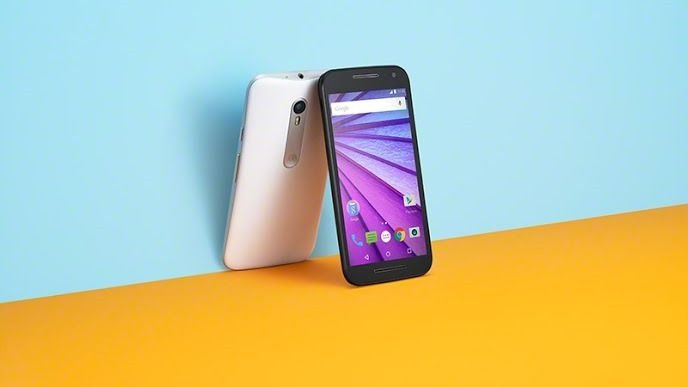 Motorola has announced that a fresh update of Android 6.0 Marshmallow will be available for Motorola Moto G 2nd Gen, Moto G 3rd Gen and Moto X 2nd Gen devices by the end of December.

The Android 6.0 Marshmallow update for Moto devices is expected to include a Doze mode with which you can put your phone in a deep sleep when you are not using it, which enhances the life of the battery.

The new Google Now feature will enable you to display information based on the activity you are doing at that specific time. In order to work with this feature, you should long press the home button.

Do you want to make any purchases? Android Pay is here to your rescue. You just need to tap and you can start your purchase straight away after your upgrade your Moto phone with Android M.

With the help of direct share, you will be able to share photos, news and links to your friends in your contact list. Moreover, the upcoming Android M update is expected to introduce simple controls for the management of ringtone and media volume.

Motorola is all set to place Do not disturb option under the Sound and notification settings. If this feature is available, you will not be interrupted during meetings or sleep.

You will be surprised to note that Moto Assist and Motorola Migrate features will not be part of Android M including Google Chrome extension in Motorola Connect.

Motorola is expected to release Android 6.0 Marshmallow software update for the following devices.

We expect more Motorola devices will be able to get Android M update shortly with additional new features other than what we covered in this article.