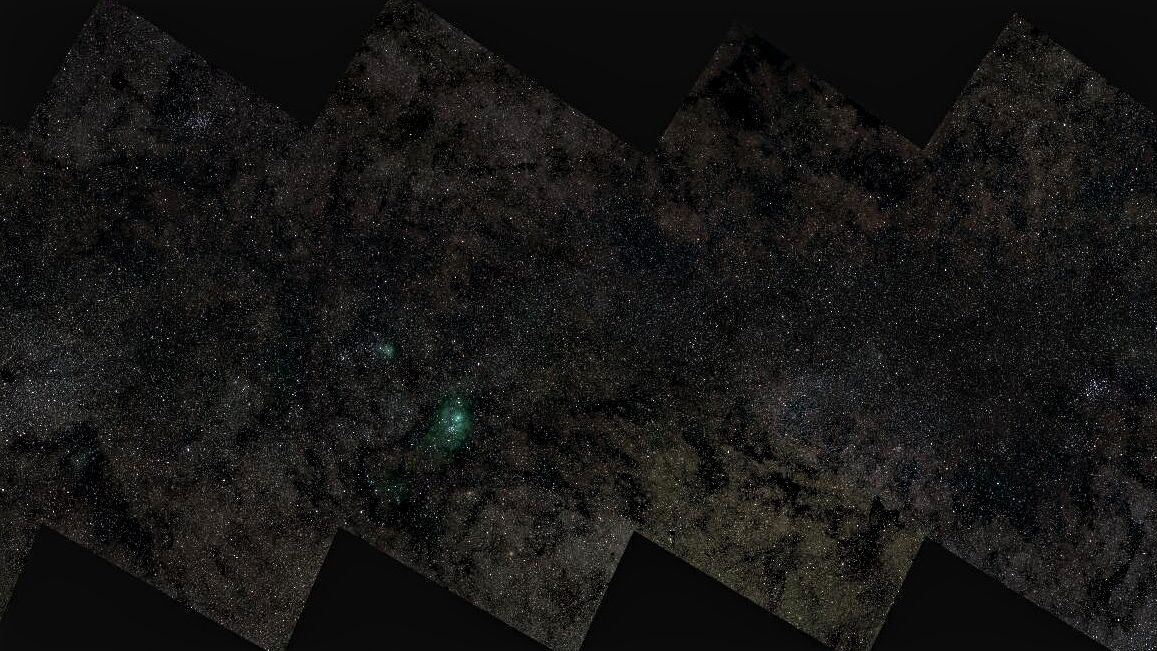 For five years, scientists from the Ruhr University Bochum in Germany has been monitoring our Milky Way Galaxy in search of objects with variable brightness. Astronomers have compiled one of the largest images of our very own Milky Way Galaxy that contains 46 billion pixels. The researchers have also provided an online tool to view the image.

The project was a part of the Ph.D. thesis of Moritz Hackstein, who is gathering a catalogue of variable objects of medium luminosity. The research team, therefore, took the pictures of the southern sky night after night.

In other words, they are stars that form multiple systems and orbit one another or stars in front of which planets pass and obscure one another now and then.

The research team used telescopes at Bochum University Observatory in the Atacama Desert in Chile. The research discovered more than 50,000 new variable objects that were never recorded in data banks.

The region that the researchers are monitoring is so large that it had to be divided into 268 sections. Every section is photographed at intervals of several days.

On comparison, the research team was able to discern the images with variable brightness. Past a few days for calculations, a 194GB file was created into which images taken with different filters have been entered.

Any user can see the complete strip of the Milky Way at a glance using the online tool and search for specific objects. There is an input window that provides the displayed image section to search for a specific object.