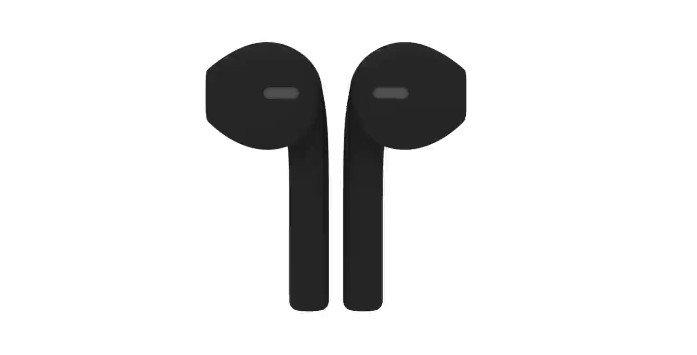 The latest OS from Microsoft is being criticized by privacy advocates and users. It is only a week since the Windows 10 was released globally, but it is already creating waves and getting bouquets and brickbats in the same measure.

Some users have vented their anger on the social media and put some caustic comments. One user has termed the free upgrade of Windows 10 as a farce, and the real price is the users’ privacy.

Windows 10 comes with a whole load of novel features, and this includes the digital voice assistant Cortana among others. However the ways many of these new tools work have raised some very troubling privacy issues.

The first feature that many users find problematic is the Wi-Fi Sense, which allows others to connect to the user’s Wi-Fi network. The Wi-Fi Sense is enabled by default and shares the users’ credentials with his Outlook, Skype, and Facebook contacts. Microsoft has assured that it does over an encrypted network.

However, users are worried that it has a potential for misuse. Privacy experts warn that there could be people who you may not be well acquainted on Outlook, and Facebook accounts, who will be able to use your Wi-Fi network.

Another security nightmare is if someone manages to connect to your Wi-Fi and could technically connect to other devices well. However, Microsoft says that this is not possible.

The worst in Windows 10 is the riddled advertisement iteration of solitaire. Never in the past has Microsoft engaged in such crass commercialization. The ads are rattling and very irritating. If you do not want the ads, you will have to shell out another $10 every month. It seems that Microsoft is trying to augment its advertising efforts with Windows 10.

According to Guardian, Microsoft has assigned a unique Advertising ID to every registered email address. The 45-page terms and the condition are also drawing a lot of flak. The European digital rights organizations have said that Microsoft has granted itself broad rights to collect everything under the sky.