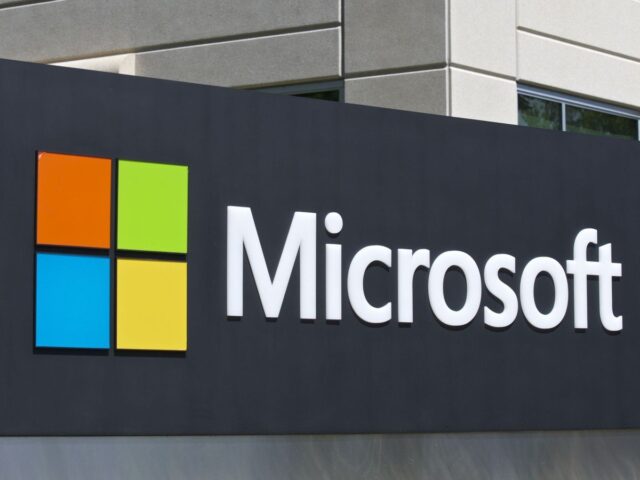 Microsoft has implemented a mechanism that automatically notifies users if any one of their accounts have been compromised either by an individual or state-sponsored hacking groups.

The software giant has taken action after other tech companies such as Yahoo!, Google and Facebook modified their systems to issue notifications.

Microsoft informed that state-sponsored attacks are vulnerable and will be more advanced than attacks from ordinary hackers and cyber criminals.

If a notification is generated, it doesn’t mean that the whole of Microsoft systems have been compromised. However, it is a sign that a particular account has been targeted, and the owner must take preventive action to secure the account as directed by Microsoft. Users should also protect their computers and devices from viruses and malware including updating Windows regularly.

Microsoft will not share the specific information about the attackers which includes identity or methods employed by them to compromise your account.

Microsoft has suggested users to activate two-step verification that requires them to provide an extra security code that will be delivered them via email or SMS. Hence, hackers will not be able to hack into an account even if they know the password correctly.

Microsoft also advises users to secure their accounts with the firm password with a mixture of letters, numbers and symbols.

The Recent Activity page enables you to keep track of the recent sign-ups. If you find any suspicious activity, you can easily report it to Microsoft. The Redmond-based company also warned users against several unfamiliar emails with attachments that are circulating on the web.