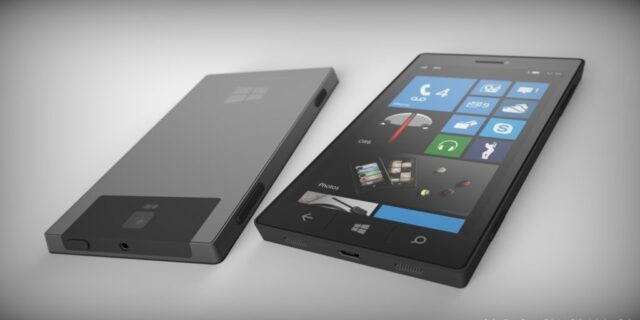 Last week, the Chief Market Officer of Microsoft, Chris Capossela was seen giving some insights on the work of the company in last one year. Not only did he give hints about the company working on the much-rumored Surface Phone, but also spoke about Windows 10 and Windows 10 Mobile upgrade who are still using Windows 8 and Windows 7.

During this interview, Capossela hinted towards the software giant’s work on a ‘Surface’ smartphone. Further, he confirmed that Microsoft is working on a ‘Breakthrough’ phone which would be the ‘spiritual equivalent’ of its Surface tablet line. He also added that the company needs time for building the device, and so interested users have to be a bit patient.

Although not much was revealed about this smartphone, recent reports suggest that this rumored device would be launched in the 2nd half of 2016. There are rumors of the device being powered by an Intel processor. However, we still don’t know what Microsoft has on offer for users in 2016.

Talking about Windows 10 Mobile, he acknowledged that the company should work on its limited app ecosystem so that younger consumers are attracted. It is important for Microsoft to get a massive install base and the company hopes the same kind of response that was seen with Windows 10 Upgrade for tablets and PCS.

Further, the Chief Marketing Officer stated that the company is taking efforts to attract more users towards Windows 10. Still users will have the ‘Get Windows 10’ dialogue box on their screens.