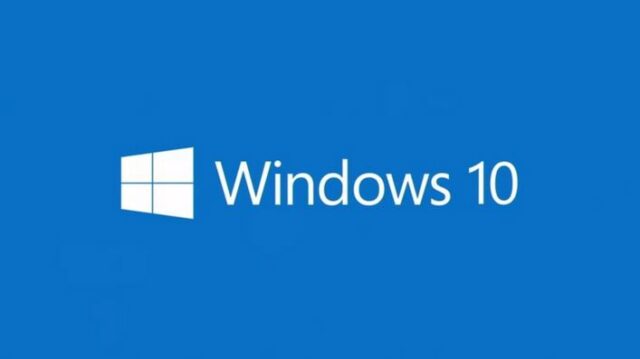 Microsoft has scheduled to unveil its latest OS, Windows 10, today. The launch will be announced at its Redmond, Washington office at a big company event. The move could be a game changing strategy for the tech giant which has been struggling to establish itself in the smartphone market. Microsoft has been losing out on the smartphones market to rivals Google and Apple.

There have been some speculations in the industry that Microsoft could offer the OS to businesses and individual users for free. The company had never done this before, but this could give Microsoft an edge over other companies at a front where it has until now been criticized. Microsoft has been known to earn most of its revenue from the sale of its OS. But the current scenario where Microsoft is facing a decline, the move could prove to be a turning point.

Analysts predicted that there will be three times more sales of PCs and smartphones in 2015. If speculations related to Microsoft’s OS being free are proved to be true, the company could gain an upper-hand by surprising the masses. It could serve as a successful entry of the company in the smartphone world.

In this context, a senior analyst, Colin Gillis, commented that if the new Microsoft OS becomes popular, it will be the first OS to be running on all types of popular devices, ranging from PCs to handheld devices. Gillis also believes that most people do not prefer making transition of OS because of two significant reasons. Firstly, changing an OS is an expensive affair and secondly, it scares most people because not everyone is tech-friendly.

On a more pessimistic note, Gillis also suggested that this could be Microsoft’s last update for its OS. In the future, it would probably only introduce updates like it does with its Chrome systems.