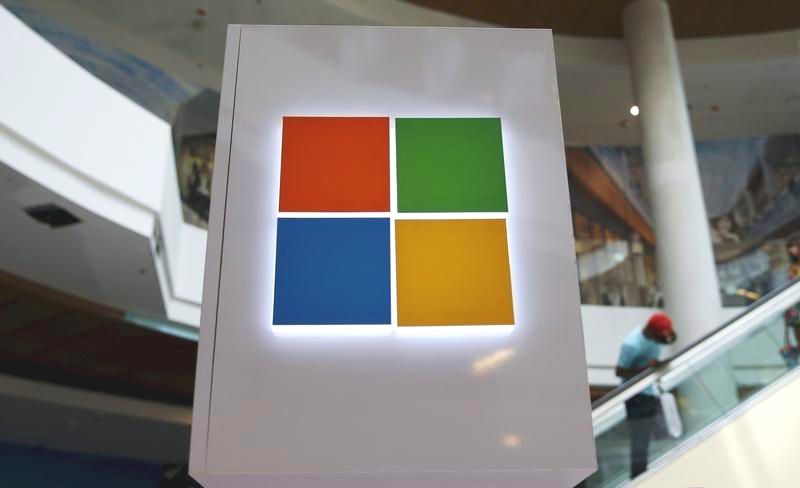 Following the media coverage of several privacy issues surrounding Windows 10, latest figures show how Microsoft monitors the duration for which people are using the OS.

It might definitely not be easy for Microsoft to keep a track of it since Windows 10 is running on millions of computers globally. Since it has found the figure of 11 billion hours of usage in December, it might have probably logged into the usage times of individuals, another invasion of privacy that users need to worry about. If not this, it might have asked people and calculated the average or might have collected a representative sample from people. If not all this, probably it has monitored all Windows 10 installations.

Being keen over the transparency that Microsoft always shows, it was questioned about why it is doing so and how it is collecting the data, to which a spokesperson blankly replied with a statement that no comments can be provided on the same. This spying by Microsoft is enough for revealing how much time Windows 10 is being used, but it is not at all ready to reveal how this data is collected. Even though it is intruding into the accounts of users to check how much time they use the OS, it is definitely not going to admit it.

The company must understand the worries of the customers and their keenness to know how it is being done and why is it being done. Let us hope for the best.