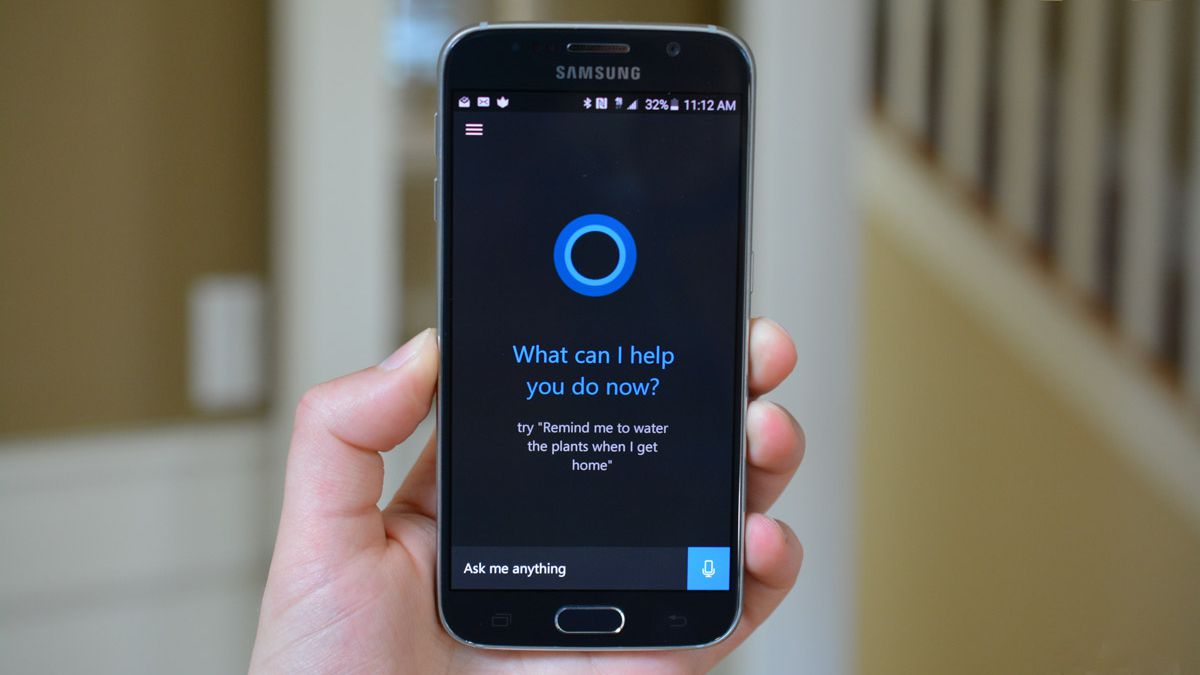 Earlier this month, we saw the launch of Cortana for iOS and Android in China and U.S. It has been just two weeks now, and the company has decided to disable ‘Cortana’ on Android.

When users say ‘Hey Cortana’, it opens and gives commands, similar to that of ‘OK Google’. According to the changelog of the application on Google Play, the latest version is known for its ‘Enhanced text and call features’ and ‘improved app stability’.

When we tried reaching Microsoft to know the reason behind this removal, the company stated that this feature conflicts with Android Voice Search (OK Google), and till a solution is evaluated, the feature would be temporarily disabled. When users try using both these features, the microphone faces difficulty keeping up.

It looks strange that this issue wasn’t raised during Android Public Beta Program in the month of August. Since Microsoft has used the word ‘temporarily disabled’, users are relieved as they hope this feature would be back soon.

‘Hey Cortana’ isn’t available for iOS and now, it is no longer available for Android too. This means that you can use this feature only if you are having a Windows 8.1 or Windows 10 Phone such as Lumia 950 or Lumia 950XL.

Once this problem is addressed by Microsoft, it would probably roll out on Android beyond U.S. This is the reason new apps are always rolled out to select markets, before releasing them globally.