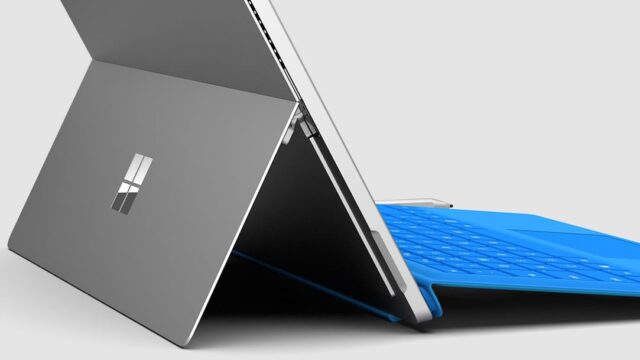 Microsoft Surface Pro 4 ships in wide range of sixth generation processor variants like Intel Core m3, i5, and i7. Moreover, you will be able to buy the device in four different SSD storage models like 128GB, 256GB, 512GB, or 1TB. Talking about RAM, Surface Pro 4 is available up to 16GB starting from 4 GB and 8GB respectively. If you are a power user and make use of the device for programming with Visual Studio, you should opt for 16GB since the device will be faster for your requirements.

Huawei Matebook, meanwhile, is also available in 4GB and 8GB RAM variants with storage capacity up to 512GB starting from 128GB. On the processor front, the Matebook ships with 6th Gen Intel Core m with clock speed up to 3.1GHz and Intel HD Graphics 515.

In the case of Surface Pro 4, you will get a battery capacity which will last up to 9 hours of video playback. The Matebook integrates a powerful 4430mAh battery with support for fast charging technology via USB Type-C port.

Microsoft has manufactured Surface Pro 4 for premium users. Hence, the company has bundled Windows 10 Pro with 30-day Office trial package. In Huawei Matebook, you have a choice between both Windows 10 Home and Windows 10 Pro. The Matebook with 128GB will be likely bundled with Home edition since the device of this storage capacity is primarily oriented for normal users.

In the case of Surface Pro 4, Microsoft has bundled Surface Pen. However, in Matebook, you have to separately buy MatePen. For both devices, you have to buy the dockable keyboard separately.

Microsoft offers a wide range of models for Surface Pro 4 with a large display and high resolution. Even though Huawei Matebook ships with a low-resolution display, the device ships with fast charging technology via USB Type-C port, which will also serve as a full blown USB 3 port. We would recommend Surface Pro 4 because of its design, finish, and durability.