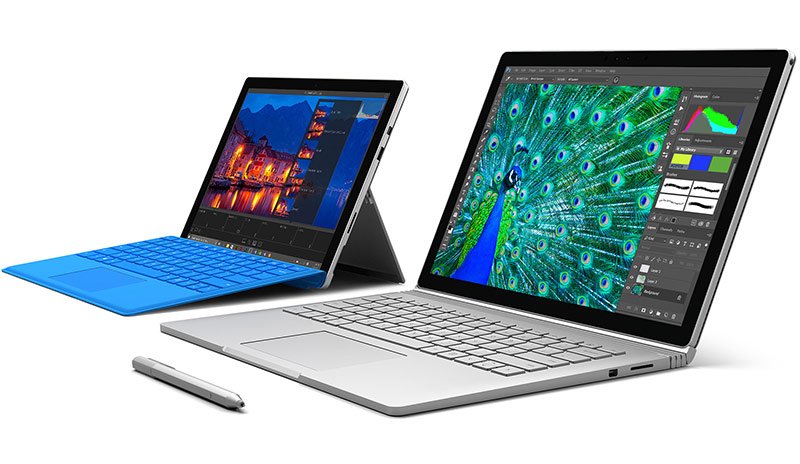 The Surface Pro 4 came in with a 12.3” screen at a 2K resolution. The tablet is powered by 6 Gen. Intel Core chips with a choice between m3, i5 and i7 processors. Graphics on the devices were supported by Intel HD Graphics 515, Intel HD Graphics 520 and Intel Iris Graphics chips respectively. The Surface Pro 4 also came with RAM options of 4GB, 8GB, and 16GB to choose from, with an 8MP rear camera and a 5MP front lens.

Reports suggest that the newer Surface Pro 5 will come in two variants, one with a 2K resolution and the other with high-end specs and a 4K resolution display screen. We expect the size of the screen to remain the same at 12.3”.

The expected Surface Pro 5 will make its debut with Intel Kaby Lake, which will improve processing power whilst diminishing energy requirements. Memory on the new device is expected to go up with a new offering at 256GB over the previous 128GB.

We doubt you may see a higher RAM offering as competitors haven’t offered 32GB of RAM on a tablet yet. We also expect the rear camera to go up to 16MP with the front lens being 8MP.

The Surface Pro 5 is expected to come with an HDMI port over the mini-DisplayPort to sport screen-mirroring with its 4K capable variant. While you may see the same magnetic snap-on keyboards, the new Surface Pen is rumored to come with a rechargeable battery over the interchangeable ones used with the one on the Surface Pro 4.

The entry-level Surface Pro 4 with a mobile core processor (m3) retails at a price of $849 with the entry-level i5 variant with the same 4GB RAM and 128GB of storage costing $899.

While the new processors, the Surface pen’s battery, as well as other improvements, should ideally put the price up, many tech-wizards suggest that the Surface Pro 5 will be made available starting at a price of $899. The higher spec i7 variant with a 4K display screen is expected to come in at $1,599. 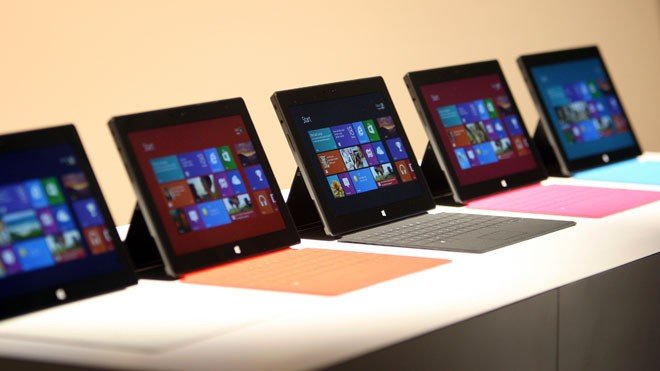 All in all, there won’t be much of a difference with the new Surface Pro 5 apart from making up for some flaws of the previous build. While the new processors may add some additional processing power, Intel’s 6th Gen chips have proven to work quite well until now.

If, however, you do see the new Surface Pro 5 release at the same price the current Surface Pro sells for right now ($899), you could jump to the newer generation device at pretty much the same cost as the former one.