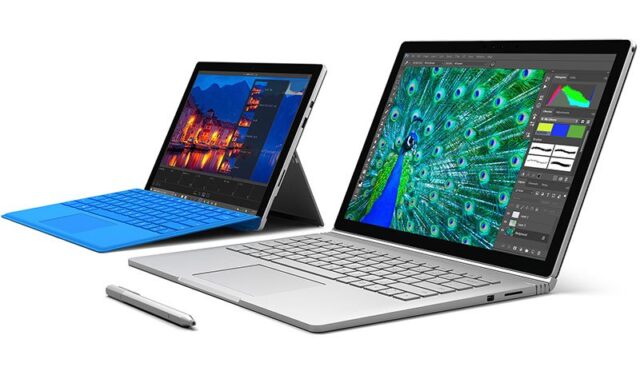 Microsoft Surface Pro 4 and Surface Book were simultaneously launched in October 2015. According to rumors spreading on the web, the Redmond giant is working towards the release of Surface Pro 5 along with Surface Book 2.

As per unconfirmed sources, Microsoft is reportedly working towards the release of Surface Book 2 in July 2016. If Microsoft manages to release the device as per schedule, then it will occur after the release of MacBook Pro 2016 at Worldwide Developers Conference (WWDC) in June.

On the specifications front, the Surface Pro 5 is expected to ship with 4K Ultra HD (3840 x 2160) display and will have two different variants. The first one will bear the same display size as the existing Surface Pro 4.

However, there are reports that Microsoft will release a 13.3-inch model at a higher price tag. With the most likely integration of Corning Gorilla Glass in Surface Pro 5, the device will be equipped with fast charging technology via USB Type-C port.

As per reports reaching our news desk, Surface Pro 5 will be equipped with the new Kaby Lake processor to provide an enhanced graphics and longer battery life than the previous counterparts.

However, if Intel doesn’t release the new processor, then Microsoft will most likely continue with Skylake CPUs. We reliably learned that Intel rescheduled the release of new Kaby Lake CPU to November, with new devices hitting retail stores in January. 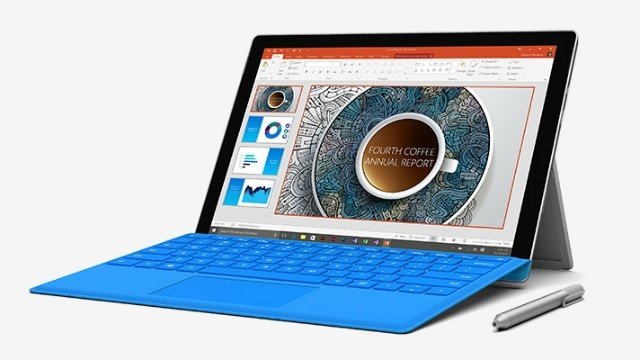 We expect that the upcoming Surface Pro 5 will feature a full-metal unibody design. Hence, there will be a substantial reduction in the overall thickness of the device.

In the past, there was feedback from developers to make the device less bulky, and it seems that Microsoft has listened.

Despite releasing Surface Book 2 well ahead of schedule, Microsoft will most likely maintain the October time frame for Surface Pro 5 release date.

While the baseline version of Surface Pro 5 is expected to be release at $899, the Core i7 will be available at $999.

Microsoft will also release an advanced version of Core i7 variant which will set you back $1,599.

Like the previous Surface Pro devices, the upcoming Surface Pro 5 will also be bundled with the new Surface Pen.

However, the new Surface Pen will be integrated with a rechargeable battery instead of traditional AAA ones.

Interestingly, the stylus can be recharged via magnetic dock paired to the Surface.