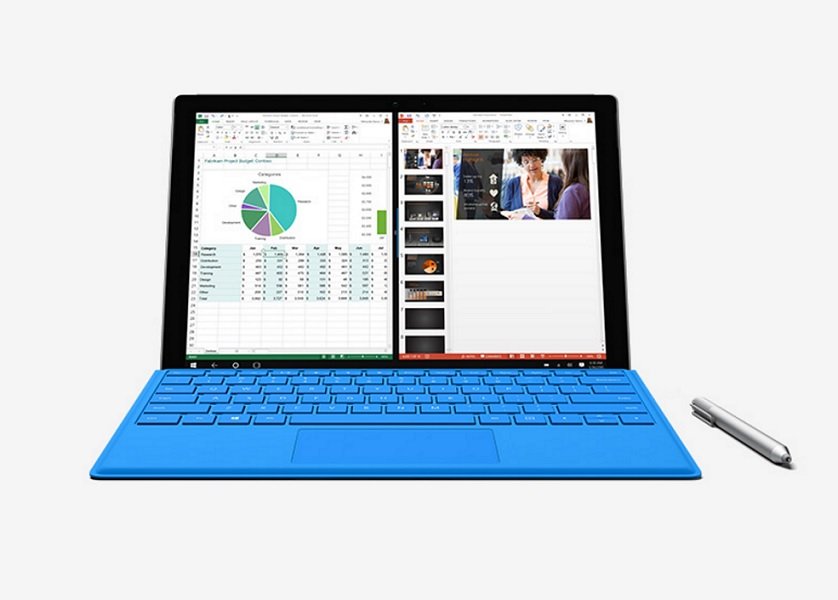 Well, the expectations have already risen too high as this tablet is already surrounded with so many rumors. Here is all we know about the upcoming Microsoft Surface Pro 5:

According to Inquisitr, Microsoft Surface Pro 5 will feature improved Type Cover. This new Type Cover contribute majorly in giving the users an all-new feel of the upcoming device, especially when the users prop it on their laps while sitting down or on their legs when lying down. Recently, Microsoft released new Surface Signature Type Cover for Surface Pro 4.

Battery life was a kind of concern with the earlier version, but this time, the happy news is that the Surface Pro 5 will carry a powerful battery. It is expected that the device can run for more than 10 hours. Currently, only iPad Pro runs on such great battery power.

Microsoft Surface Pro 5 will be powered by Intel’s latest upcoming 7th generation processor. This processor will boost the overall performance of this device.

According to rumors, the Microsoft Surface Pro 5 is expected to come with a screen size of 13.3 inches.

Surface Pro 5 is expected to feature a USB-Type C connector. We have seen the latest Google Chromebook Pixel and Apple MacBook to be the two first devices to adopt the latest in USB technology.

Microsoft has already well-tested the USB-C port with the new Lumia phones, so this time, they are expected to apply that same tech to the Surface line.

The users will surely find a rechargeable magnetic pen with this Surface Pro 5. This feature is almost confirmed as Microsoft’s patent for a rechargeable stylus is already spotted on the U.S. Patent & Trademark Office website. 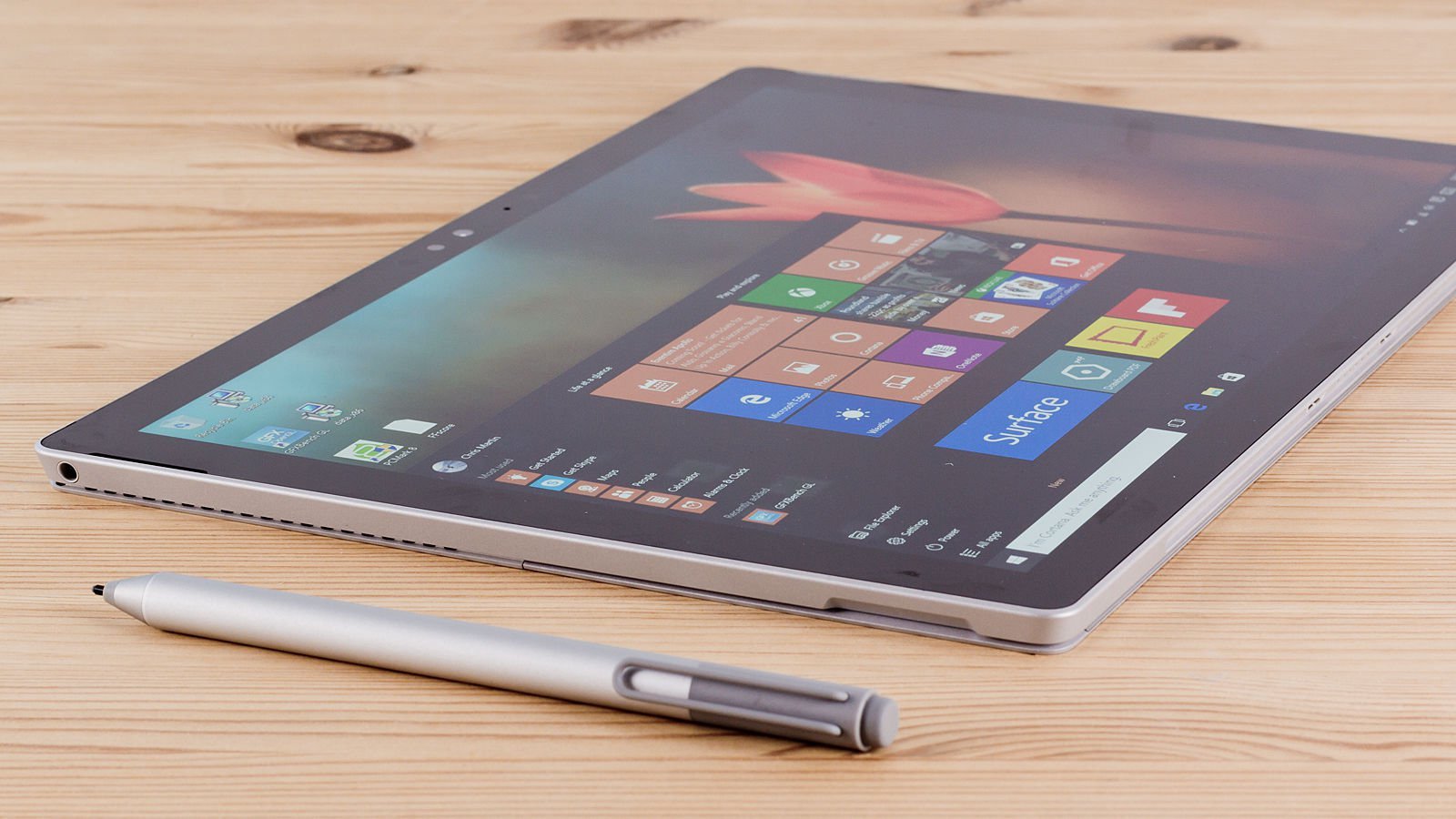 The device is also expected to feature a finger scanner on the screen itself, so the users actually will not need to have a keyboard to scan their fingerprints. Microsoft Surface Pro 5 is said to be much faster, thinner, portable and much more convenient to use than the previous Surface Pros.

The base model of the Surface Pro 5 with an Intel i5 is expected to start at $899, and the one with an i7 at $999, and for i7 Extreme at $1,599. Users can expect the price to go up with the additional storage space and also with other sorts of configuration.

According to Techradar, the Surface Pro 3 models were released in June 2014. Subsequently, the Surface Pro 4 were announced and published in October 2015. Citing the same, we can consider October 2016 to be the more likely launch date of the Microsoft Surface Pro 5. This was just a glimpse of what we have heard so far, for more authentic details we will have to wait to see if these rumored features actually come true.