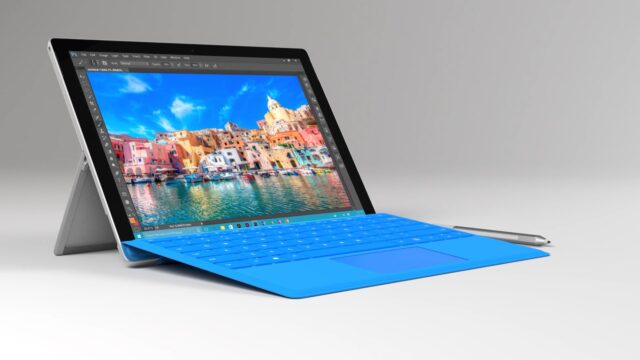 Microsoft was rumored to launch the Surface Pro 5 sometime this year, but a new report suggests that the tablet won’t be out until the spring of 2017. With the added time for the launch, some speculations about the upcoming device may be true after all.

We had guessed that Microsoft would decide to replace the use of Intel SkyLake processors that currently run the Microsoft Surface Pro 4. Instead, they would opt to use the newest generation Intel Kaby Lake processors, that are due to be made available sometimes at the end of this year. This would increase the processing power of the new device over its preceding versions. 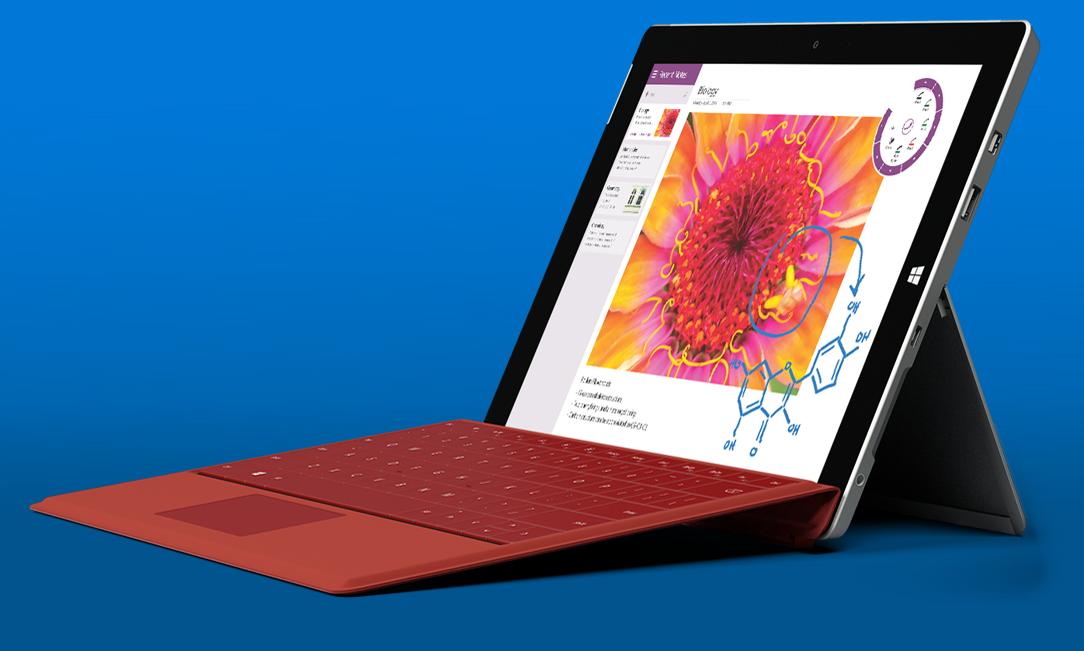 The use of the new processor will be backed with up to 16GB of RAM on top end models, with a choice of a lower RAM for buyers that won’t need that much memory. Among other features are a USB Type-C port, improved cameras, as well as an improved Surface Pen that will have its own battery. You will additionally see a micro-SD card slot, a mini-Display port as well as an audio jack.

If indeed released next year, you could expect to see the new device feature Windows 10 Redstone 2, with graphics on the new slate powered by either AMD’s Polaris or NVIDIA’s Pascal GPU kit.

Microsoft Surface Pro 5 will have 4K Display, 16GB RAM and start from $899

When released, we expect the entry level Intel Core i5 models without ultra high res display to cost around $899. Top end models with the highest specs and hardware could go up to about $1,599.

Since none of this has officially been confirmed by Microsoft, we suggest that you take the information with a pinch of salt and wait for an official announcement just to be sure.