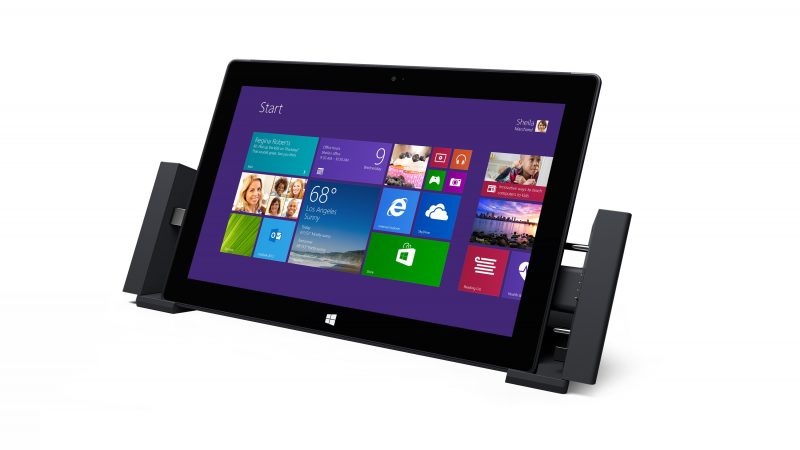 The Microsoft launched its next generation Surface tablets on September 23 at an invitation-only event in New York. Despite the Microsoft officials not divulging any information regarding the specifications, there have been lots of leaks and rumors which seem to be accurate.

The first information is that the Surfaces are going to look identical to their forerunners, with 10.6-inch display and VaporMg casing, and would be well-matched with the same snap-on keyboard/cover like the current Surfaces. Another similarity is that they will continue to have the same numbers of USB ports, and won’t support LTE, but only Wi-Fi.

The Surface 2, succeeding the Surface RT, is ought to be an ARM-based Tegra-4 powered tablet, with a battery life of a formidable 8-hours. It will flaunt a super ClearType full HD display that was introduced on the Surface Pro at the initial months of the year. On the other hand, the successor to the Surface Pro, the Surface Pro 2, is believed to be running on Intel core i5-based Haswell processor, with an improved 7-hours battery life instead of 4-5 hours.

While the Microsoft has kept mum about the price and availability of the new Surfaces, there is news that both Surface 2 and Surface Pro 2 will be available by around October 22. Regarding the pricing, the speculations are that Microsoft will continue to sell the current Surface variants alongside the new products at more or less the same price. While a 32GB Surface RT cost $349.99, a 32GB Surface 2 will cost $499, and its 64GB variant would be available at $599.