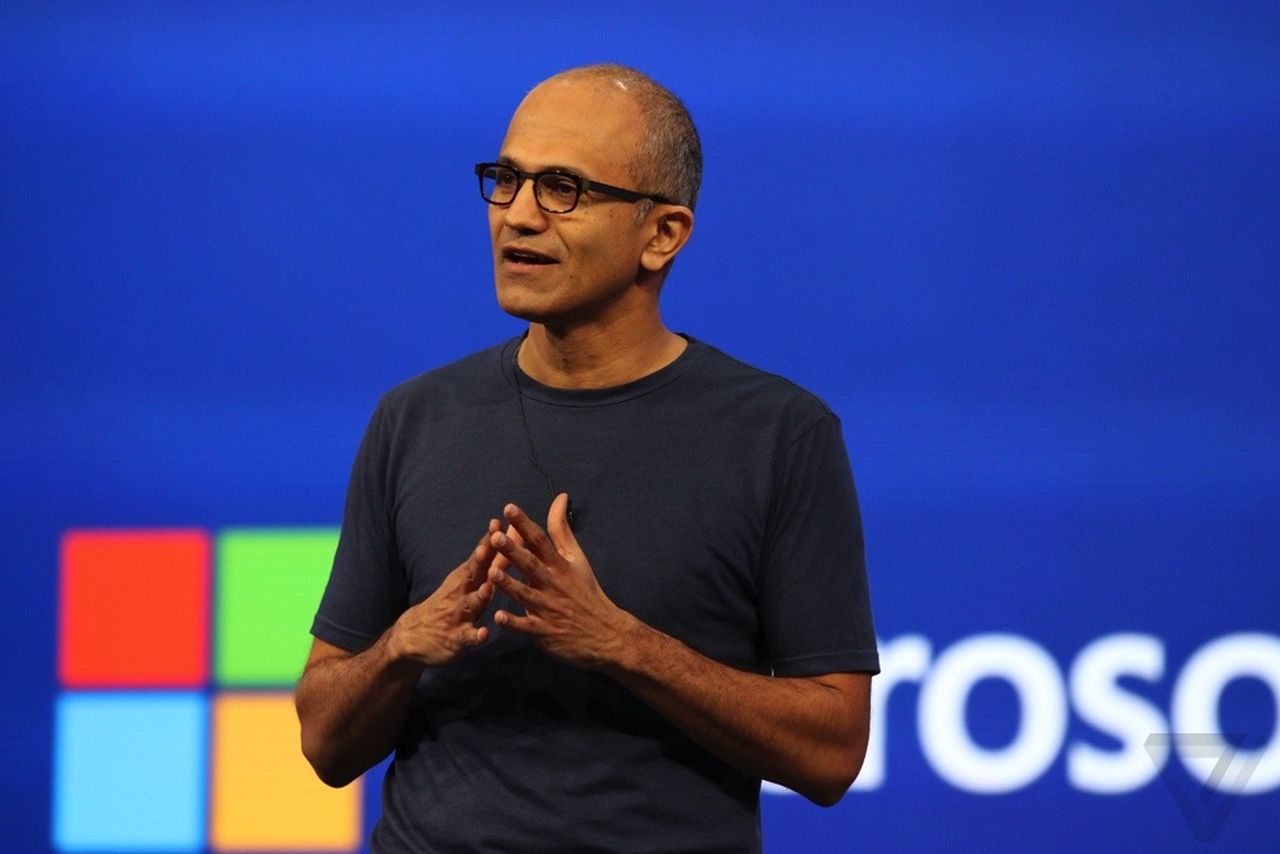 Microsoft CEO Satya Nadella recently disclosed that the current market share of his company’s smartphone business is unsustainable. However, Nadella reiterated that his company wants to provide value added services so that common people can access them instead of calculating the popularity of devices.

Gartner, the US-based market research firm, recently revealed that the overall market share of Windows Phones is only 1.7%, which is 50% less than Q3 2014.

Microsoft is not concerned about the acceptance of various devices by the people. Nadella states that some people use all of the devices. However, some people make use of one or two devices including devices in other platforms such as Android and iOS. He further asserts that Microsoft will continue to build various devices and products to bring good experience for the people.

Nadella accepts the fact that Microsoft doesn’t have a massive developer base when compared to Android. Microsoft hopes to bring several developers under their belt with the growing acceptance of Windows 10.

Nadella concludes by stating that Microsoft continues to make profits in the cloud arena, office products in addition to developer tools such as Visual Studio. It’s the Windows business that is in decline in the small market share of Surface and smartphones.

Microsoft is scheduled to release Surface in India as we reported previously. The current pricing structure will not fit the budget of people in India. Several companies in India manufacture Windows based devices at a low cost.

We believe that the market share of the PC business especially that of Surface will improve if Microsoft reduces the prices of its upcoming new devices to suit the budget of common people.