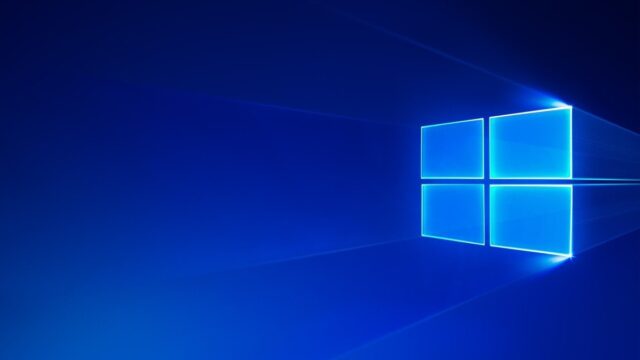 Microsoft has released a new Windows 10 Fall Creators Update Preview build for Insiders enrolled in the Fast Ring. The new Windows 10 Build 16232 comes with a slew of improvements and security upgrades which Insiders can try out before the final version of the OS is ready for a commercial release. The Windows 10 Fall Creators Update is projected for a final release in September, but some of these features have already shown up in Insider Builds.

As already mentioned, Build 16232 includes a slew of security enhancements, some of which are directed at Windows Defender Application Guard (WDAG). Notably, this happens to be the first build that comes with a series of security updates that Microsoft announced for the final version of the Fall Creators Update.

Windows Defender Application Guard (WDAG) is a new feature that would offer an added layer of security in case of accidental malware downloads via your browser or zero-days.

WDAG isolates and contains the threat, securing your devices, apps, data, and network. Windows Defender ATP will provide optics on detection and response so Sec-Ops will have full visibility to any threats that have been encountered,” said Microsoft.

Another nifty feature included in Build 16232 is called Exploit Protection. It essentially contains threats and attacks even when patches aren’t available, which comes in real handy in the case of zero days as this feature is not dependent on Windows Defender Antivirus. Insiders can find this feature by heading over to Windows Defender Security Center> App & Browser control> Exploit Protection.

According to Microsoft, Controlled folder access keeps a track of changes that apps make to files in protected folders. Hence, if an app tries to make some changes to these files, users will be notified that the app was trying to do so.

“Controlled folder access monitors the changes that apps make to files in certain protected folders. If an app attempts to make a change to these files, and the app is blacklisted by the feature, you’ll get a notification about the attempt. You can complement the protected folders with additional locations, and add the apps that you want to allow access to those folders,” said Microsoft.

Elsewhere, Windows 10 Build 16232 also arrives with several changes improvements and fixes for PCs. You can check out the complete changelog below.

Changes, improvements, and fixes for PC with Build 16232: