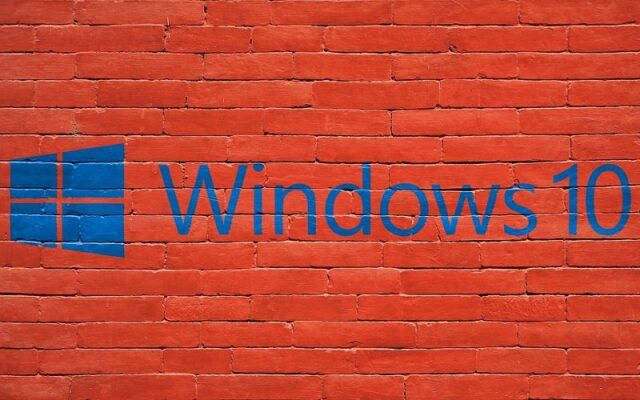 Microsoft has officially resumed the process of rolling out Windows 10 October 2018 update after the original release was put on a halt due to bug which completely wiped out users data. However, this time the company is using a more careful approach by only offering Windows 10 1809 Build 17763.17 (KB4467228) to Windows Insiders in the Slow and Release Preview rings.

The original Windows 10 October 2018 update was publicly launched without being tested by Windows Insiders. However, Microsoft has now assured that it’s testing the build for any bugs before making it available to the general public.

“We take the next step towards the re-release of the Windows 10 October 2018 Update by providing the updated version to our Windows Insider community. We will carefully study the results, feedback, and diagnostic data from our Insiders before taking additional steps towards re-releasing more broadly,” said Microsoft .

Microsoft issued an apology today via an official blog post and has reassured to “move towards an official re-release of the Windows 10 October 2018 Update”, once it can confirm that there are no more bugs with the latest version of Windows 10.

The build is still undergoing testing, therefore, there’s no exact time frame as to when the final build will become available for production devices. Though the good news is that Microsoft has found the cause of the bug and a fix for the same is included in the latest Insider builds. Hence, it’s safe to assume that the final build of Windows 10 October 2018 update will soon be available to everyone across the globe.