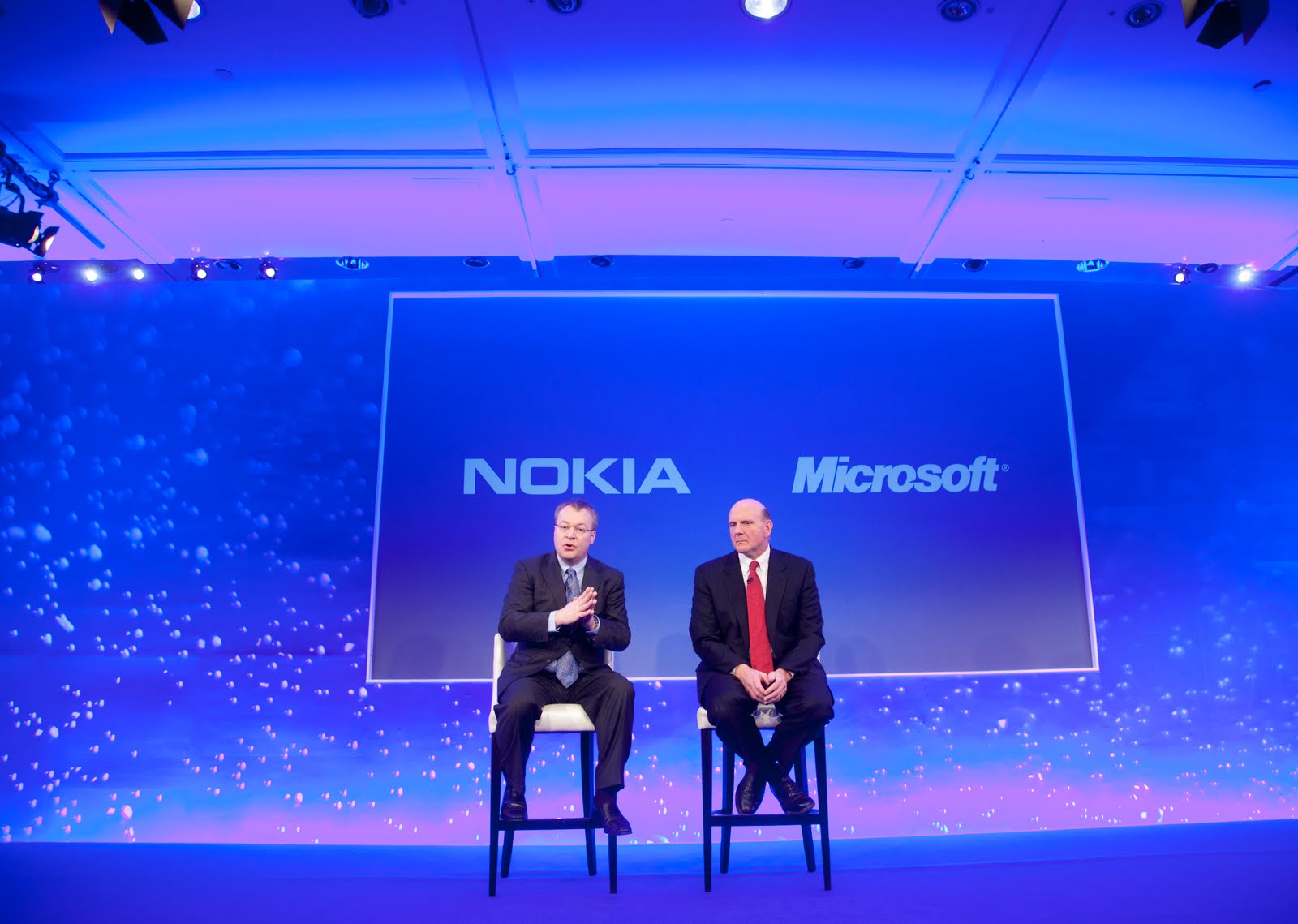 The Finnish handset manufacturer – Nokia’s deal with software giant – Microsoft was expected to be honored before the end of March month but the company’s problem with India tax authorities over the manufacturing plant in Chennai and other issues were believed to have caused some delay. Microsoft, as such, is learned to have agreed to forego the Chennai plant in a bid to seal the deal before the end of April. Also, the deal is expected to rename Nokia as Microsoft Mobile OY.

While there has been no official announcement from Microsoft’s side, a letter by the company to suppliers, which leaked, revealed that Nokia’s phone division will be renamed Microsoft Mobile Oy. Microsoft revealed that on the purchase of Nokia’s handset division, it (the division) will become a Finland-based wholly-owned subsidiary of Microsoft called Microsoft Mobile Oy. Oyj is a Finnish abbreviation for a “public stock company” while the Oy is a term for a “corporation.

The leaked mail is said to have read, “Please note that upon the close of the transaction between Microsoft and Nokia, the name of Nokia Corporation/Nokia Oyj will change to Microsoft Mobile Oy. Microsoft Mobile Oy is the legal entity name that should be used for VAT IDs and for the issuance of invoices.”

So, it’s pretty obvious, while the name Nokia will be replaced by Microsoft Mobile in the coming days not much is expected to change for Nokia’s business partners in the immediate future. Why? Microsoft has confirmed to suppliers that existing terms and conditions following the acquisition would not change and that business would continue as in the earlier past.