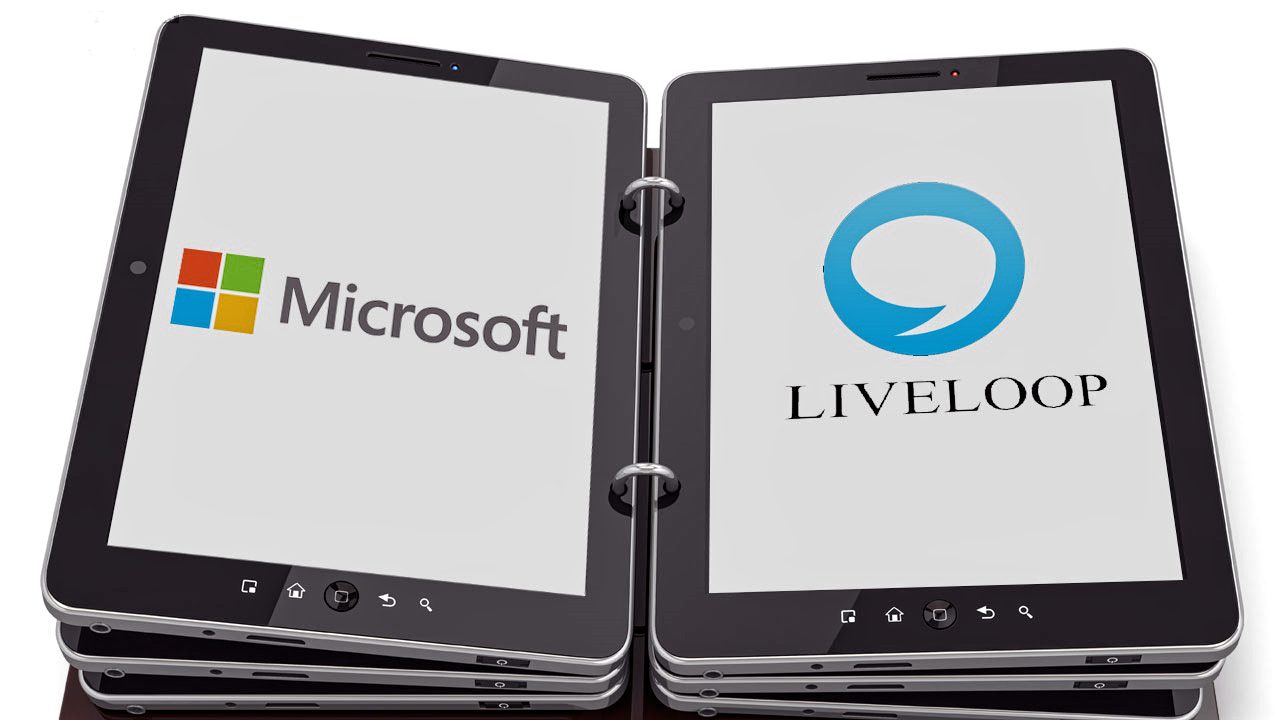 This is the hottest purchase by the Microsoft, after recent purchases of another mobile apps for professional use. In February, Microsoft bought the popular calendar app “Sunrise,” after acquiring the email app, Acompli, in December.

In a statement, Microsoft representative said, “Microsoft is excited to welcome the talented team from LiveLoop to help build great collaboration across Office applications, as part of our strategy and vision to reinvent productivity.”

Still, there are no clues regarding how much Microsoft paid for purchasing LiveLoop app.

LiveLoop lets users share PowerPoint presentations – a Microsoft Office Program and PDF’s online between collaborators who can access and synchronize the files and docs from any mobile device.

The LiveLoop website said, “You can view and present from any device, including a smartphone, so whether you’re an attendee or a presenter, you can take your next meeting from the beach.”

The San Francisco startup said it is no longer accepting new users registrations and will close works on April 24, warning users to backup data before then.