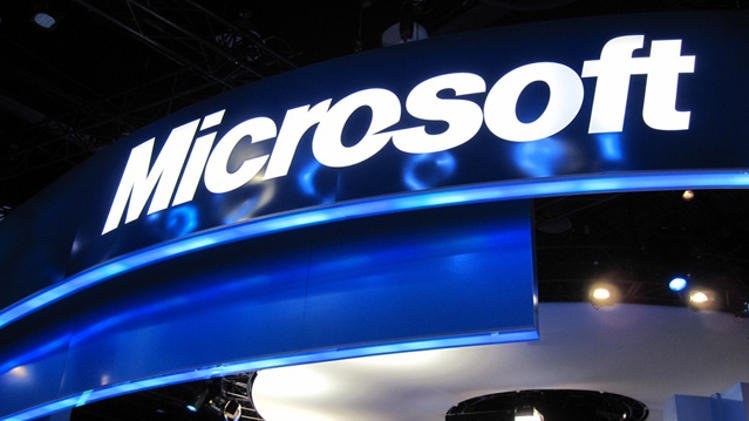 The reform process with Microsoft still seems incomplete following the recent announcement where the company disclosed it was in talks with major telecom operators to sell its various applications as well as games and bill it to the buyer’s monthly mobile bill.

As per figures revealed, there are over 4,15,000 applications for sale. Windows Phone is the third most popular operating system. As such, it becomes necessary to have a mechanism in place that could allow Microsoft to draw maximum benefits by partnering with telecom operators.

“We are in the process of announcing a telecom operator for the above facility within the next few months,” said Microsoft India director for Windows Phone category, Vineet Durani on the sidelines of the launch of its latest smartphone, Windows Phone 8.1.

Currently, such purchases are made through either credit or debit card. Microsoft has a conviction that the system may not work in India as its market is radically different from other countries’ market.

The company argues, online payments constitute only a fraction of the market. The need therefore arises for an alternate mechanism. Collection of payments for apps and games from buyers through their phone bills would be the telecom operator’s responsibility, noted the company.

Windows Phone 8.1 introduced a handful of new features recently. Quick Launcher was one among such. It is a new Windows Phone 8.1 app that allows you to get quick access to cellular settings.

In addition, you can also jump quickly to popular apps like Facebook, Twitter, WhatsApp, and others. A new File Manager App is slated to be launched in few days’ time.