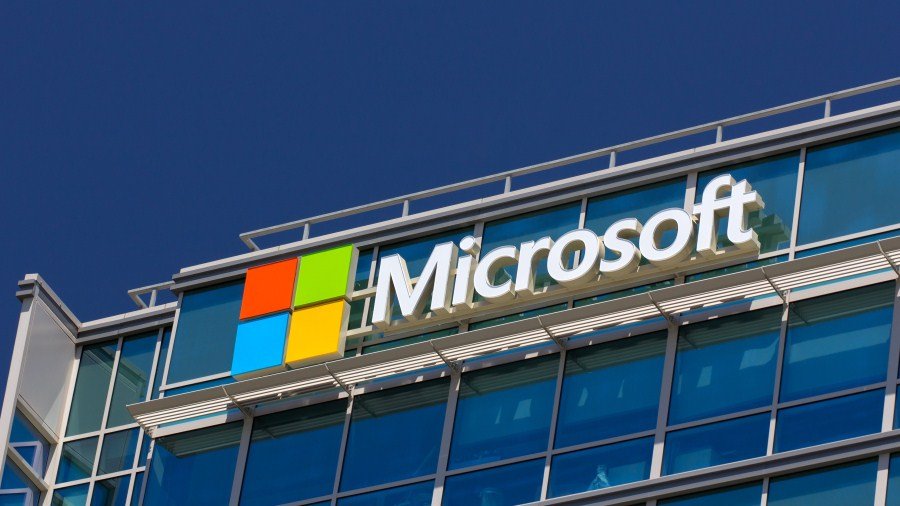 Microsoft finally announced that it no longer supports Windows Phone 8.1. As the Windows phones are never a successful business for Microsoft. The handset sales declined exponentially over the past 2 years and never been crossed double digit market share in entire Sales lifecycle.

The information is illustrated on the official company website under the heading “Products Reaching End of Support for 2017”.

Windows Phone 8.1 was a remarkable upgrade over its predecessor; it was much more refined and highly customized. As many tech enthusiasts claim that this particular iteration of Windows phone able to face the likes of iOS and Android. But its limitation to provide apps and upgrade to latest version of Windows software forced users to opt out, for example, Windows Phone 7 users who never had an option to upgrade to Win 8 or Win 8.1.

Earlier, when Microsoft started their Window phone business, they had an eye on to create their ecosystem of products, and to do so, they partnered with Nokia which seemed to a deal breaker partnership. But they failed very badly, In fact over the period of Windows Phone lifecycle they have never been cop up with the continuous change in technology. Whereas, Apple and Android handset manufacturer grow at a rapid rate.