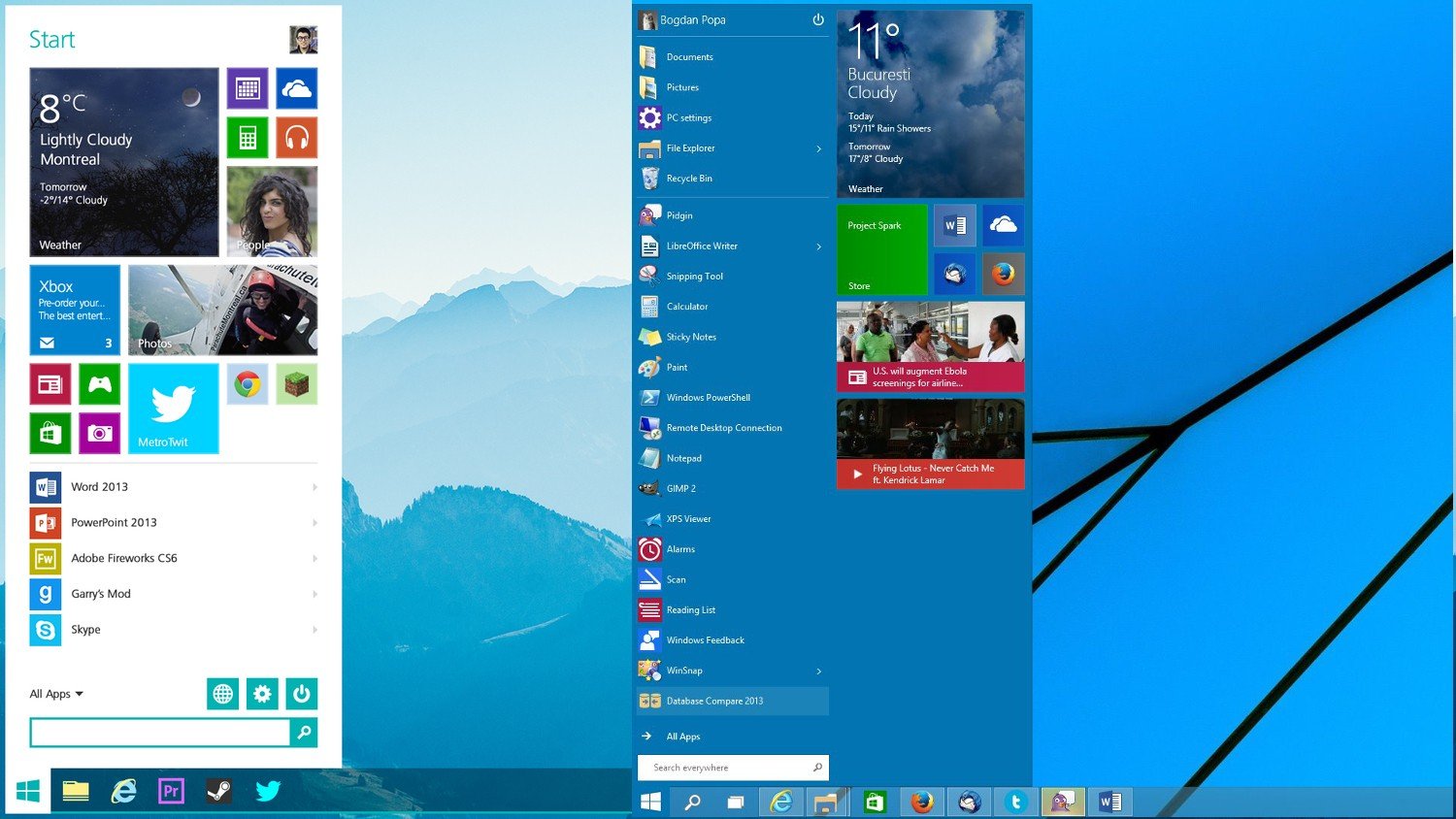 Microsoft has officially confirmed that the Windows 10 update will begin soon but the tech giant said that it will not be making the update available to any of its Surface devices that ran on Windows Rt or Windows RT 8.1. The company however did not deny a partial update for the systems, just a complete one. Microsoft is working on allowing these devices to get a partial update. The company had already mentioned that its new Os update will be available to devices running only certain acceptable previous versions.

Microsoft is currently engaged developing a partial functionality Windows 10 update for the Surface devices that were introduced in the market having Windows RT in 2012. The company said to CNET in a statement that the intended version for these devices will have only limited features. It will share detailed information about these features later, Microsoft said.

During the announcement of the Windows 10, Microsoft had told that it would allow free update for devices running certain specified versions of the previous OS. Among those it had mentioned, were the Windows 7/8/8.1, including the windows phone 8.1. It had however denied the availability of the update for the following editions- Windows 7/8/8.1 Enterprise and Windows RT/RT 8.1.

The issue with these editions is some of them, such as the RT versions, were built keeping in mind the 32-bit ARM architecture. They were designed for power saving devices and had different functionality as other devices using usual Windows 8/8.1 versions.

Other than this, the software giant had also introduced firmware updates for its Intel-powered Surface Pro series earlier this month. However, the ARM-based Surface models were not offered any updates.

Microsoft also announced that the free version of the Windows 10 is only for one year. Nevertheless, it has not given away the release date yet.